Martin Hilbert pursues a multidisciplinary approach to understanding the role of information and knowledge in the development of complex social systems. Before joining UC Davis, Prof. Hilbert created and led the Information Society Program of the United Nations Secretariat for Latin America and the Caribbean. This program aims at fostering the impact of digital technologies. In his 15 years as United Nations Economic Affairs Officer he has provided hands-on technical assistance in the field of digital development to Presidents, government experts, legislators, diplomats, NGOs, and companies in over 20 countries. Policy makers from the highest political levels have officially recognized the impact of his projects. He retired early from his life-long appointment with the UN, because he wanted to be an active part of the exciting process of making use of these same digital technologies to better understand society. He joined the University of California in 2014 to be able to dedicate more time and energy to "Computational Social Science". He regularly still does consulting work for the UN and other private and public clients, applying new CSS methods in practice. He has written five books about digital technology for international development and has published in academic journals in the fields of communication, economic development, information science, psychology, ecology and evolution, political science, complex systems, women’s studies, and forecasting. His findings have been featured in popular outlets. Like Scientific American, PBS, Discovery, NatGeo, Wall Street Journal, Washington Post, The Economist, NPR, BBC, Die Welt, Correio Braziliense, ElMundo, among others. International perspectives are no mere theory for Prof. Hilbert, as he speaks five languages and has traveled to over 70 countries. 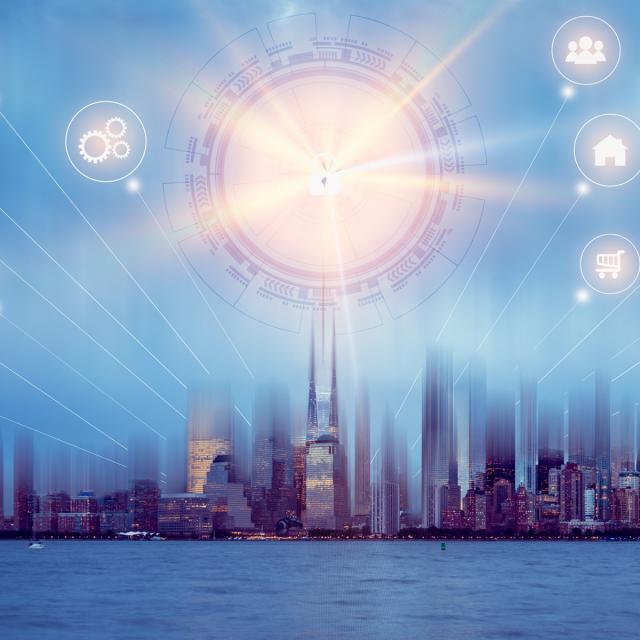 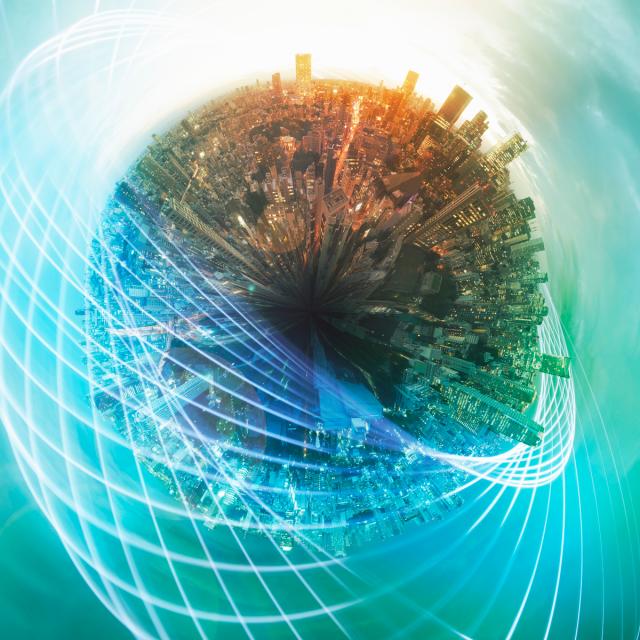 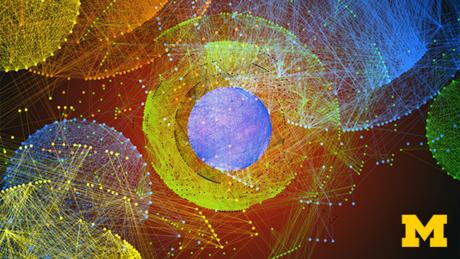 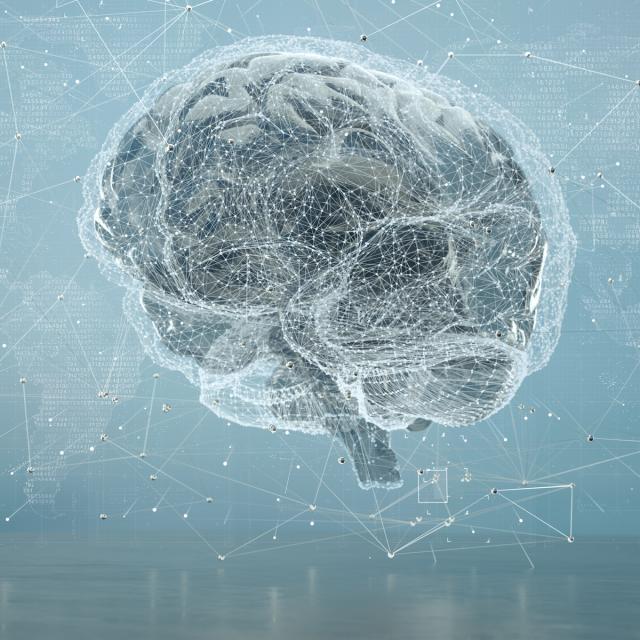 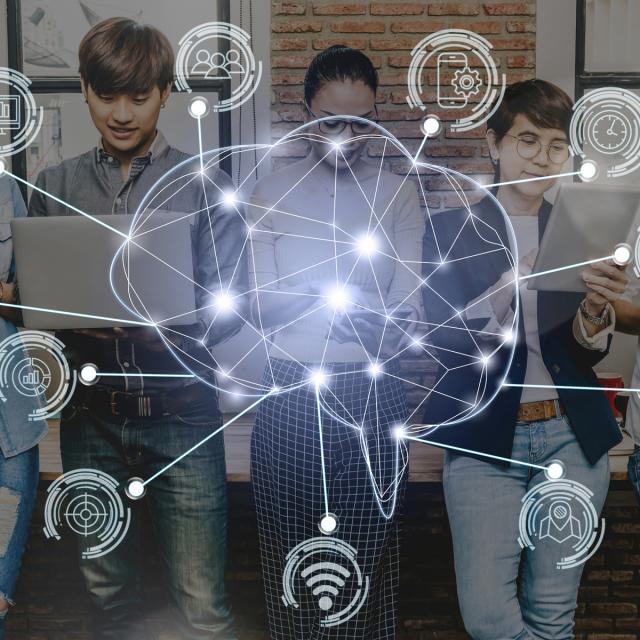