Donald J. Patterson is an Associate Professor in the Donald Bren School of Information and Computer Sciences at the University of California, Irvine. Professor Patterson’s research lies at the interface of ubiquitous computing, artificial intelligence and human-computer interaction. In this space he researches applications, algorithms and systems that use intelligent context to support situated sustainable computing. He has received multiple impact awards for his research as well as for his support of undergraduate teaching and research. He has led several research projects including work on activity and event recognition from Wi-Fi networks, GPS and RFID sensor streams and social status streams. Other research includes work on the NSF funded Nomatic*IM project and Nomatic*Aid, a context aware instant messenger system, and a context aware photo-capture system respectively. Both of these systems work to bring the user control over the digital presentation of their context while solving a generalized form of the position to place problem. Patterson’s current research agenda focusses on developing robust sensor interpretation systems that can survive infrastructure intermittency in an effort to manage sustainable challenges in the future, aka Collapse Informatics. His published work has received best paper awards from the Computer-Human Interaction (CHI) conference and the IEEE International Symposium on Wearable Computing. Professor Patterson graduated in 2005 from the University of Washington with a Ph.D. in computer science where he was funded from competitive scholarships including the University of Washington Educator’s Fellowship, and the National Defense Science and Engineering Graduate Fellowship. Prior to graduate school, Professor Patterson served in the U.S. Navy as a Surface Warfare Officer stationed in Italy and Japan. He is also a co-founder of 4+ start-up companies based on his research. 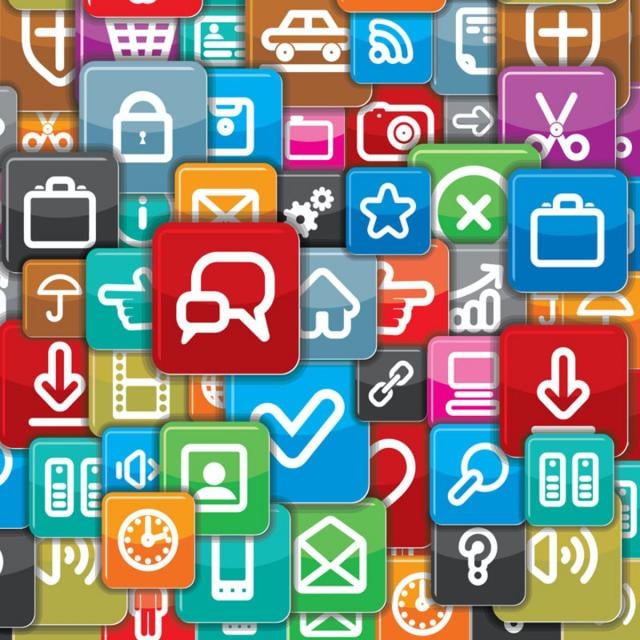 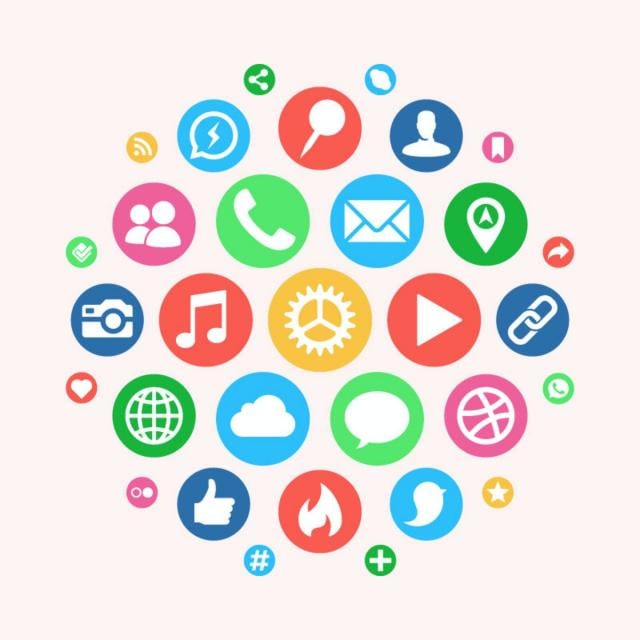 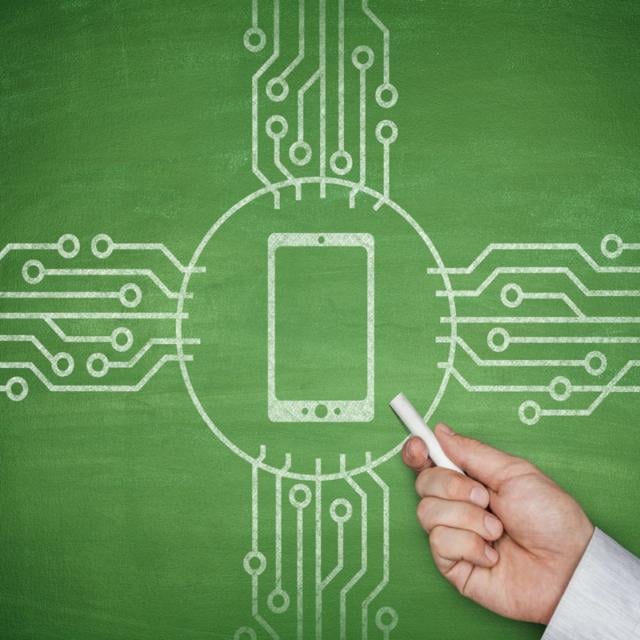 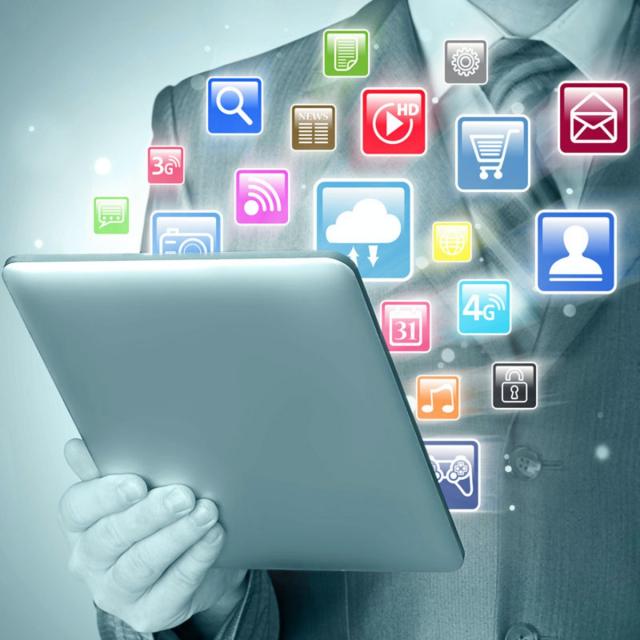