Since October 2014 I am professor at the group of saftey-critical system which is part of the Faculty of Mathematics and Computer Science at Westfälische Wilhelms-Universität Münster. I am also affiliated to the Design and Analysis of Communication Systems group, which belongs to the Faculty of Electrical Engineering, Mathematics, and Computer Science at the University of Twente. Since March 2016 as associate professor and before (since June 2010) as assistant professor. I hold a Ph. D. degree (2008) from the University of Twente and a M.Sc degree (2004) from the RWTH Aachen, both in Computer Science. My research focus is on dependability and security in critical 7x24 infrastructures, such as electrical power systems and their infrastructure and telecommunication and ICT infrastructures. Critical Infrastructures are so-called cyber-physical systems, which control the physical processes and the corresponding hardware using a decentralized control network. My interest is currently focused on the evaluation of (dis-)charging strategies for local energy storage, esp. in the context of smart homes, as well as the security of control networks (i.e. SCADA), esp. in the context of smart grids. 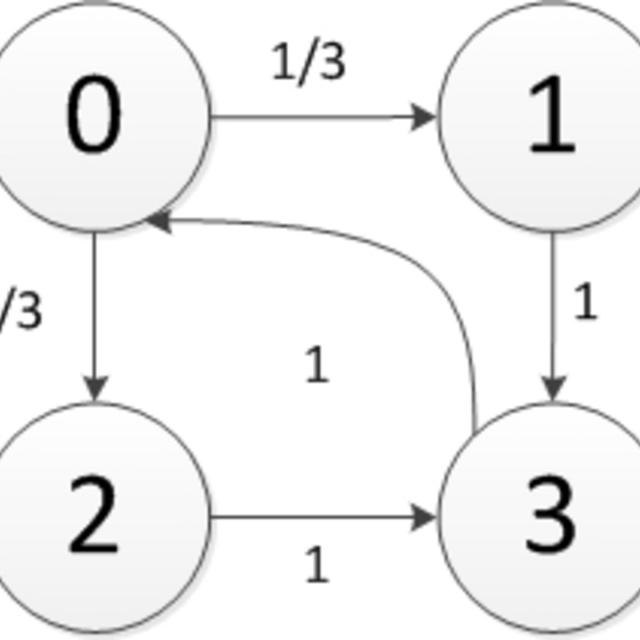 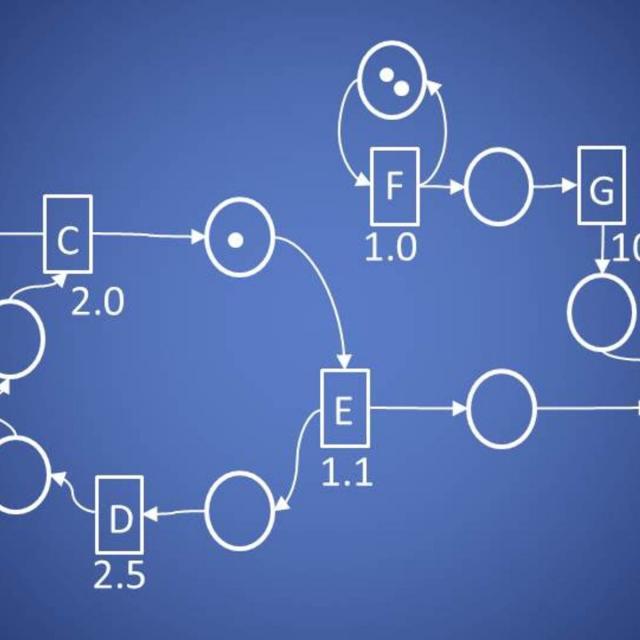