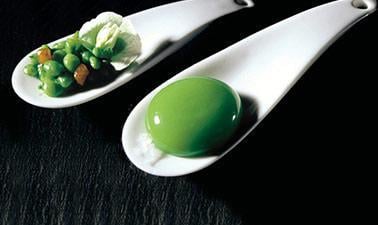 Top chefs and Harvard researchers explore how everyday cooking and haute cuisine can illuminate basic principles in chemistry, physics, and engineering. Learn about food molecules and how chemical reactions can affect food texture and flavor. During each module of this course, chefs reveal the secrets behind some of their most famous culinary creations — often right in their own restaurants. Inspired by such cooking mastery, the Harvard team will then explain the science behind the recipe.
Enroll in course

- The role of heat in cooking

- Diffusion, revealed by the phenomenon of spherification, the culinary technique pioneered by Ferran Adrià.

You will also have the opportunity to become an experimental scientist in your very own laboratory — your kitchen. By following along with the engaging recipe of the week, taking precise measurements, and making skillful observations, you will learn to think like both a cook and a scientist. The lab is certainly one of the most unique components of this course — after all, in what other science course can you eat your experiments?

- How to apply principles of physics, engineering, and chemistry to cooking;

- How to become an experimental scientist in your own kitchen;

- How to think like a chef AND a scientist.

Includes a discussion by Daniel Humm of Eleven Madison Park in NYC on flavor, pH, and the secret to his famous duck sauce, and scientific discussions on the major macromolecules of food, as well as flavor, moles, and pH.

Includes a welcome drink by Dave Arnold of Booker and Dax in NYC to toast the beginning of the course, and a scientific discussion of how to cook a perfect egg. This week will focus on one of the most commons ways to cook, i.e. to add energy in the form of heat that increases the temperature of a food and hence changes its internal structure.

Joan and Jordi Roca of El Celler de Can Roca, recently voted the best restaurant in the world, will explain how they manipulate phase transitions when cooking by using techniques such as sous vide and rotovapping. The scientific discussion will focus on what causes phase transitions in foods from a macroscopic and microscopic perspective.

José Andrés, founder of ThinkFood Group, and chef and owner of several restaurants including minibar, Jaleo, and The Bazaar, will introduce us to the remarkable dishes he creates with gelling agents. Dominique Crenn of Atelier Crenn in San Fransisco will make carrot jerky, and America's Test Kitchen will show us their secrets to making excellent scrambled eggs and coleslaw. The discussion this week will include gelation, and how the unique properties of proteins and modernist thickeners make it possible. The underlying scientific principle that José Andrés uses in the culinary technique of spherification is diffusion, which we will understand using the idea of random walks, and apply to the dehydration of foods to concentrate their flavors and produce interesting dishes.

Carme Ruscalleda, chef and owner of restaurant Sant Pau, located both in Spain and Tokyo, will cook steak and other culinary specialties that illustrate the special attention chefs pay to heat diffusion when cooking food. Nathan Myhrvold will share his method for cooking the perfect burger, and America’s Test Kitchen will show us their secret to cooking perfect French fries. The scientific discussion this week is about heat transfer, and explaining why it is so hard to cook a perfect steak. We will explore the principle of heat transfer from both a microscopic and macroscopic perspective, and discuss how this process explains cooking times, temperature profiles, and Maillard reactions, which are important for imparting flavor to food.

This week we will have a scientific discussion on solubility and the science of candy and chocolate. Joanne Chang, from Flour bakery, will talk about the stages of sugar, and Enric Rovira from Xocolaters de Barcelona in Spain will show us some marvelous chocolate creations and we will discuss the underlying science of chocolate tempering and the different phases of chocolate. 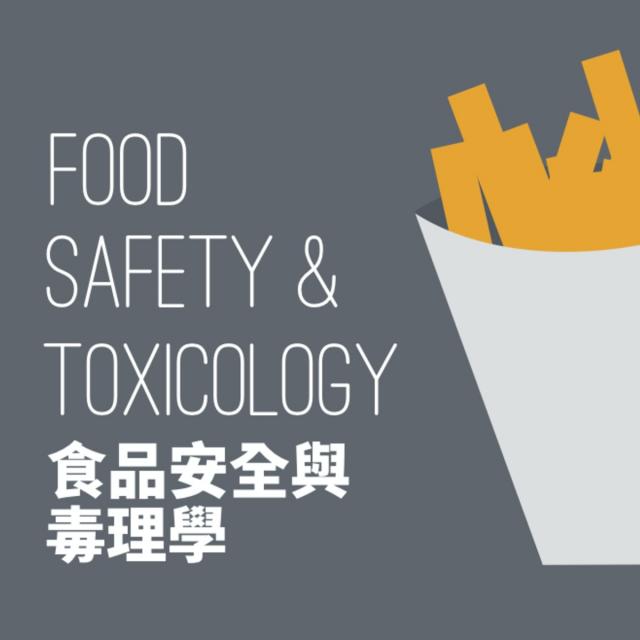