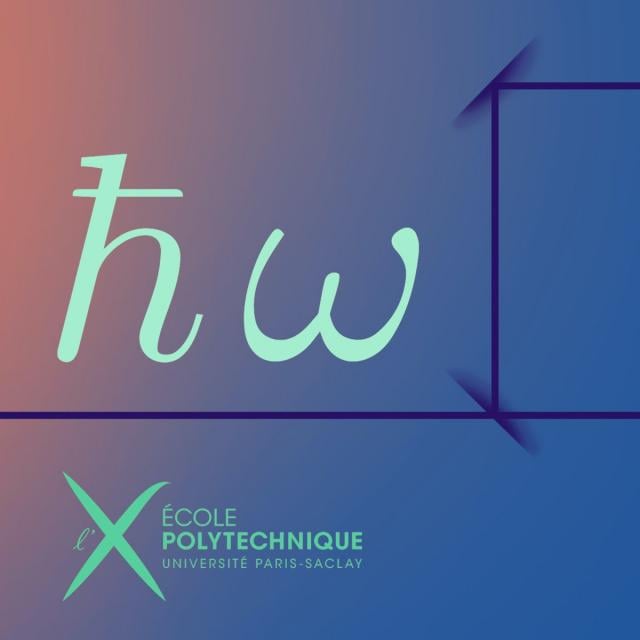 This course gives you access to basic tools and concepts to understand research articles and books on modern quantum optics. You will learn about quantization of light, formalism to describe quantum states of light without any classical analogue, and observables allowing one to demonstrate typical quantum properties of these states. These tools will be applied to the emblematic case of a one-photon wave packet, which behaves both as a particle and a wave.

Wave-particle duality is a great quantum mystery in the words of Richard Feynman. You will be able to fully appreciate real experiments demonstrating wave-particle duality for a single photon, and applications to quantum technologies based on single photon sources, which are now commercially available. The tools presented in this course will be widely used in our second quantum optics course, which will present more advanced topics such as entanglement, interaction of quantized light with matter, squeezed light, etc...

So if you have a good knowledge in basic quantum mechanics and classical electromagnetism, but always wanted to know:

• how to go from classical electromagnetism to quantized radiation,

• how the concept of photon emerges,

• how a unified formalism is able to describe apparently contradictory behaviors observed in quantum optics labs,

• how creative physicists and engineers have invented totally new technologies based on quantum properties of light,

then this course is for you.

Quantization of light: one mode

In this first lesson, you will discover what is canonical quantization, apply it to the quantization of a single mode of the electromagnetic field, and find that it behaves as a quantum harmonic oscillator. The notion of photon will then naturally emerge, as well as the weird but fundamental notion of vacuum fluctuations.

One photon state in a single mode: particle-like behaviour

In this lesson, you will address the fascinating question of a single photon interfering with itself, by calculating the interference pattern for a single photon launched into a Mach-Zehnder interferometer. In order to do it you will first learn how to treat a beam-splitter in quantum optics, a very important tool that you need to know. You will also learn that when you want to describe an optical instrument in quantum optics, it is very useful to master its classical optics description. This lesson is an opportunity to think about the mysterious concept of wave-particle duality, and about the power of the quantum formalism, which can deal consistently with two behaviours apparently contradictory .

In the real world there is nothing like purely monochromatic radiation. A correct description of radiation necessarily involves several modes. In this lesson, you will learn how canonical quantization can be easily generalized to the case of several modes, and how various observables or important quantities introduced in the single mode case are expressed in the multimode case. Beyond the formalism that you must learn to be able to read papers and books describing real situtations, you will encounter in this lesson some intriguing features of the quantum formalism: firstly, the unbelievably large size of the space of states, which is the reason for the unlimited potential power of quantum information; secondly, the question of infinities, a problem which was solved by the general procedure of renormalization. Note that optional readings are proposed as resources of some lectures.

One photon sources in the real world

One photon sources are important components in quantum optics, both in research laboratories and in applied quantum technologies. The lesson of this week will present the various kinds of one-photon sources available today, from heralded one photon sources to one photon sources on demand. You will learn how to use the multimode formalism presented in a previous lesson, to describe one-photon wave packets, in particular in the case of a spontaneously emitted photon. You will start with the presentation of a theoretical tool much used in quantum optics, the Heisenberg formalism. It will allow you to discover the formula expressing the probability of a double detection at two different times. You will also learn some `tricks of the trade' about Fourier transforms.

Wave-particle duality for a single photon in the real world

You are now ready to develop the description of a real experiment , which was the first one to reveal directly the dual nature -- wave and particle, of a real single photon wave-packet. You will not only be able to describe, with the formalism you have learned, both the particle-like and the wave-like behaviors, but you will also see how to take into account the features of a real experiment, which is never perfect. Last and not least, we will have the opportunity to think about the notions of wave-particle duality and complementarity, which should be not confused, and about thethe statement of Feynman, who named wave-particle duality “a great quantum mystery”. I will try to convince you that when one identifies a mysterious behavior, one should not complain, but rather explore the possibility that something new and interesting can emerge from that mystery.

In this lesson, you will discover two quantum technologies based on one photon sources. Quantum technologies allow one to achieve a goal in a way qualitatively different from a classical technology aiming at the same goal. For instance, quantum cryptography is immune to progress in computers power, while many classical cryptography methods can in principle be broken when we have more powerful computers. Similarly, quantum random number generators yield true random numbers, while classical random number generators only produce pseudo-random numbers, which might be guessed by somebody else than the user. This lesson is also an opportunity to learn two important concepts in quantum information: (i) qubits based on photon polarization; (ii) the celebrated no-cloning theorem, at the root of the security of quantum cryptography. 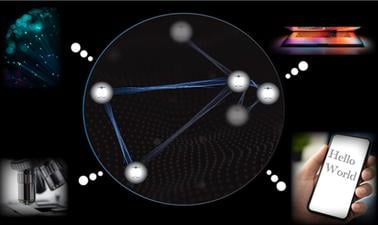 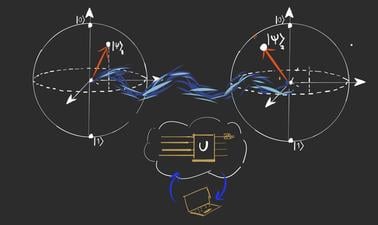 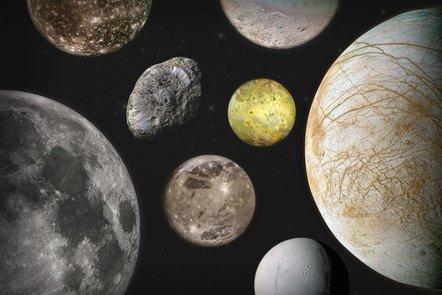 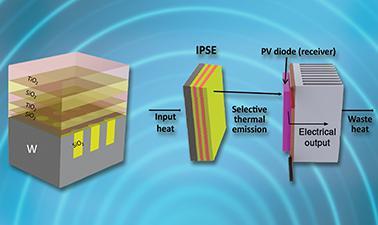 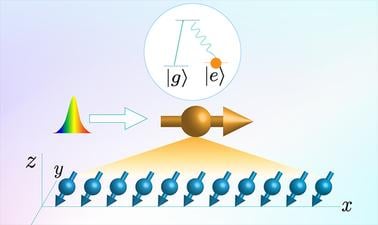