WGU was established in 1997 by 19 U.S. governors with a mission to expand access to high-quality, affordable higher education. The online, nonprofit university now serves more than 115,000 students nationwide and has nearly 150,000 graduates in all 50 states. Programs are available in business, information technology, K–12 education, and healthcare/nursing. Driving innovation as the nation’s leading competency-based university, WGU has been recognized by the White House, state leaders, employers, and students as a model that works in postsecondary education. In just over two decades, the university has become a leading influence in changing the lives of individuals and families, and preparing the workforce needed in today’s rapidly evolving economy. WGU is accredited by the Northwest Commission on Colleges and Universities, has been named one of Fast Company’s Most Innovative Companies, and was featured on NPR, NBC Nightly News, CNN, and in The New York Times. 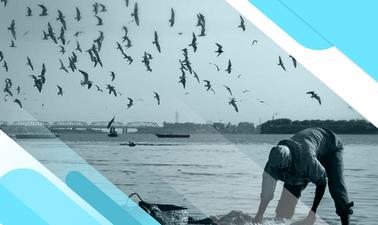 With a PEFA framework, we can assess the strengths and weaknesses of a country’s PFM system and use this information to support PFM improvements. This e-learning course ‘Introduction to PEFA’ presents you with the PEFA assessment framework, what it measures, and the process involved. Participants will receive a course [...]
Public Expenditure and Financial Accountability
PEFA
Public Financial Management
PFM
View more details
Course Auditing
EdX
WGUx
World Bank Group
Economics & Finance
Beginner
Self-Paced
1-4 Hours/Week
5.00 EUR
English
English 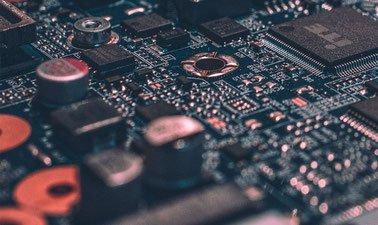 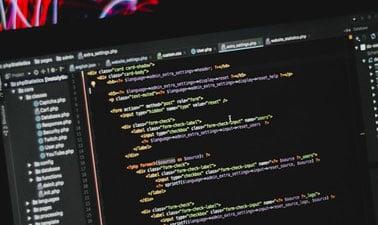 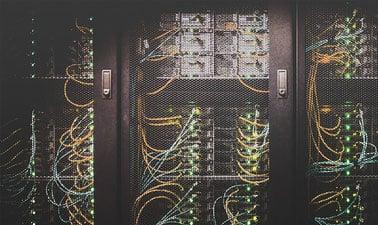