The Epistemic Quest for Truth: Introduction to epistemology (Coursera) 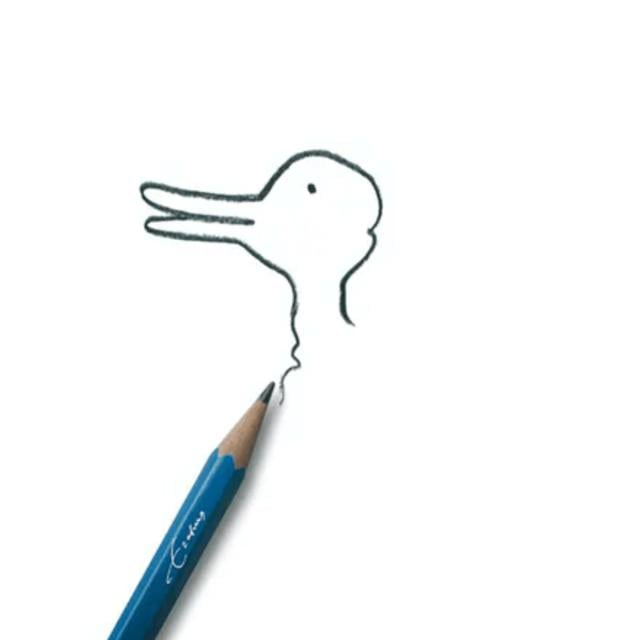 The introduction of the internet and of social media has drastically changed our information position. We live in a time of ‘truth decay’: the distinction between opinions and facts is blurred, opinions have more impact than facts, and sources of factual information are increasingly distrusted. Since philosophers love truth, they deplore these tendencies. But what can they do about them? In this course, you will be invited to reflect on whether, in what sense and to what extent, 2500 years of normative epistemology, or theory of knowledge, can be put into practice and help to reduce truth decay.
Enroll in course

You’ll be invited, more specifically, to reflect on

- the theory of knowledge,

- the analysis of knowledge,

- the possibility of knowledge,

- the structure of knowledge,

- the kinds of knowledge, and

- the value of knowledge.

Think of a pressing example of truth decay that strikes you and wonder how epistemology may go against it.

The theory of knowledge

As far as epistemology or theory of knowledge is concerned, reality outruns the philosophical imagination. The introductory module refers to some pressing, real world epistemological problems, touches on the underlying questions in analytic, normative epistemology, and structures the MOOC.

The analysis of knowledge

Ever since Plato, philosophers have wondered what knowledge is. 'Belief' is necessary, but it's not sufficient. 'True belief' is necessary, but insufficient as well, because it doesn't rule out epistemic luck. But as Gettier demonstrated, even 'justified true belief' doesn't rule out all conceivable cases of epistemic luck. So how should we analyze knowledge?

The possibility of knowledge

Is knowledge attainable in the first place? Is knowledge within human reach? Shouldn't we be able to rule out all alternatives to know something? Or does 'enough is enough; it doesn't mean everything' apply? And if so, how does it warrant the possibility of knowledge?

The structure of knowledge

Is knowledge a pyramid, built on a large, solid foundation? Or rather a raft, with beams of wood that more or less hang together but can get adrift at sea? Or still, is it a crossword puzzle, which is not only solved by interpreting clues, but also by fitting coherently with the other words?

The kinds of knowledge

Some methods to produce beliefs, such as guessing or wishful thinking, are unreliable; more often than not, they produce false beliefs. By contrast, other methods to produce beliefs, such as perception, are reliable; they produce more true beliefs than false ones. In this module, we'll wonder whether being reliable produced in this sense suffices for a belief to be justified.

The value of knowledge

Knowledge can help to solve problems. But what role can philosophical knowledge, and more specifically epistemological knowledge, play in solving real world problems, like, e.g., truth decay? This final module discusses the heuristic and conceptual functions of epistemology, and the pivotal importance of 'contexts' in that respect.

When faced with a complex and ambiguous work environment, how do you, as a potential leader, envision the future? How can you deliver on your vision in a way that conveys meaning and drives positive change within your organisation? In this course you will explore how leaders can create [...]
Leading: Human Resource Management and Leadership Specialization
Brand Management
Communication
Motivation
Identity
Leadership
Coursera Plus
View more details
Course Auditing
Coursera
Macquarie University
Business
Management & Leadership
Beginner
5-12 Weeks
5-10 Hours/Week
39.00 EUR/month
English
Turkish
Spanish
Russian
Portuguese
Korean
Italian
German
French
English
Chinese
Arabic
Vietnamese
Udacity
Additional 35% OFF
More Deals: