Mike Johansson is a Senior Lecturer in the School of Communication at Rochester Institute of Technology where he teaches courses in Advertising, Public Relations and Social Media. He was one of three faculty who jointly developed RIT’s first 9-credit critical thinking class, “The Meaning of Things in Three Objects.” The initial offering of the class in Spring 2017 displayed measurable growth in students’ critical thinking skills over the 15-week course.
Prior to joining the RIT faculty in 2009, Mike spent more than 25 years in media companies in the United States and abroad. He maintains a lifelong interest in critical thinking and problem solving and includes weekly exercises in his classes to encourage creative thinking. A mentor once noted “Mike doesn’t think outside the box, he doesn’t recognize that the box ever existed.”
Mike received two fellowships to the Poynter Institute and also served as a Digital Journalism fellow at University of California, Berkeley. He has a master’s degree from the S.I. Newhouse School of Public Communications at Syracuse University. 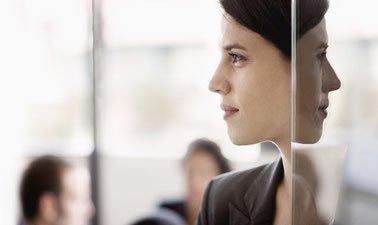 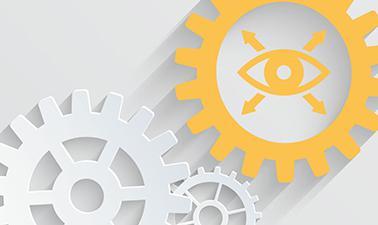