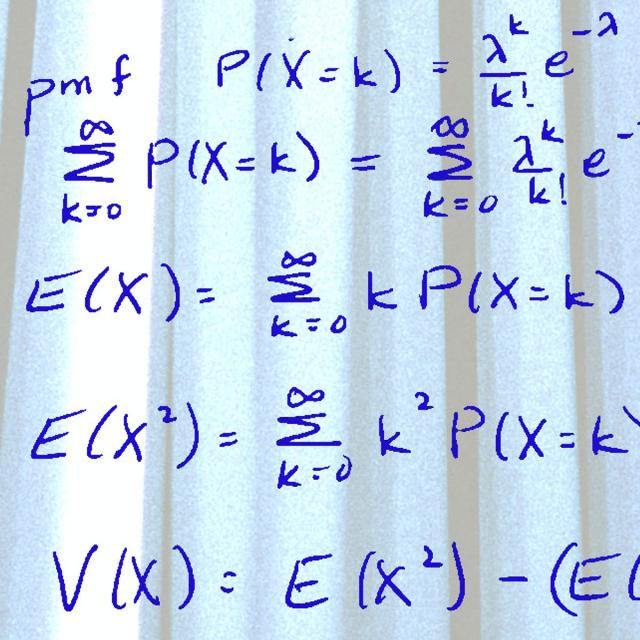 This course will focus on theory and implementation of hypothesis testing, especially as it relates to applications in data science. Students will learn to use hypothesis tests to make informed decisions from data. Special attention will be given to the general logic of hypothesis testing, error and error rates, power, simulation, and the correct computation and interpretation of p-values. Attention will also be given to the misuse of testing concepts, especially p-values, and the ethical implications of such misuse.
Enroll in course

This course can be taken for academic credit as part of CU Boulder’s Master of Science in Data Science (MS-DS) degree offered on the Coursera platform. The MS-DS is an interdisciplinary degree that brings together faculty from CU Boulder’s departments of Applied Mathematics, Computer Science, Information Science, and others. With performance-based admissions and no application process, the MS-DS is ideal for individuals with a broad range of undergraduate education and/or professional experience in computer science, information science, mathematics, and statistics.

Course 3 of 3 in the Data Science Foundations: Statistical Inference Specialization

In this module, we will expand the lessons of Module 1 to composite hypotheses for both one and two-tailed tests. We will define the “power function” for a test and discuss its interpretation and how it can lead to the idea of a “uniformly most powerful” test. We will discuss and interpret “p-values” as an alternate approach to hypothesis testing.

In this module, we will learn about the chi-squared and t distributions and their relationships to sampling distributions. We will learn to identify when hypothesis tests based on these distributions are appropriate. We will review the concept of sample variance and derive the “t-test”. Additionally, we will derive our first two-sample test and apply it to make some decisions about real data.

In this module, we will consider some problems where the assumption of an underlying normal distribution is not appropriate and will expand our ability to construct hypothesis tests for this case. We will define the concept of a “uniformly most powerful” (UMP) test, whether or not such a test exists for specific problems, and we will revisit some of our earlier tests from Modules 1 and 2 through the UMP lens. We will also introduce the F-distribution and its role in testing whether or not two population variances are equal.

In this module, we develop a formal approach to hypothesis testing, based on a “likelihood ratio” that can be more generally applied than any of the tests we have discussed so far. We will pay special attention to the large sample properties of the likelihood ratio, especially Wilks’ Theorem, that will allow us to come up with approximate (but easy) tests when we have a large sample size. We will close the course with two chi-squared tests that can be used to test whether the distributional assumptions we have been making throughout this course are valid.