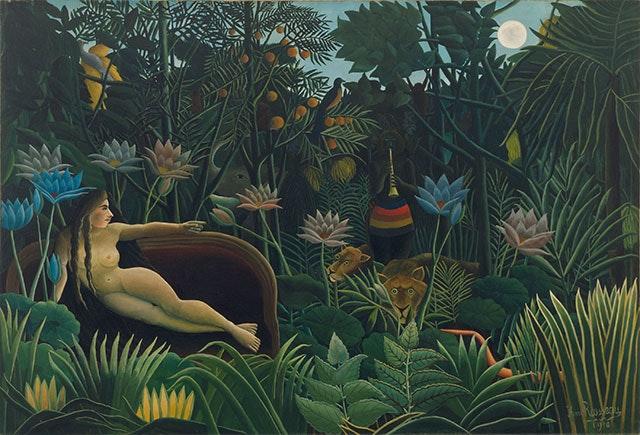 What do paintings tell us about sex? How is art gendered? In this course we will study some of the world’s most beloved pictures guided by expert curators and art historians who step outside of the square, bringing a gendered reading to the masterpieces contained in the magnificent collections that we have been lucky enough to bring to the Coursera platform.
Enroll in course

In this course you will learn how:

* To take the initiative in relating theoretical ideas about gender and sexuality to the reading and display of art and visual cultures.

We begin this MOOC by introducing you to some of the theories about gender and sexuality that we will be calling upon throughout this course. We will look at the tradition of the representation of women in art and the operation of the 'male gaze', which renders most female subjects passive in pictures. We will focus, in this unit, on an unusual exception to this tradition, Tiepolo's Banquet of Cleopatra at the National Gallery of Victoria, in which we see Cleopatra depicted as a powerful regent. How does Tiepolo break the rules in this painting, emphasising Cleopatra’s agency? How did Tiepolo’s facility with paint work to produce this gendered narrative? And who exactly was Cleopatra?

The Culture of Sensibility and the ‘Man of Feeling’

This week we examine in detail Thomas Gainsborough’s much loved Portrait of an officer of the Fourth Regiment of Foot, the portrait of Richard St George Mansergh-St George in the collection of the National Gallery of Victoria. Here we consider how Gainsborough produced his portrait of the young soldier through the ideals associated with the culture of sensibility, so much a part of late eighteenth century ruling class culture. How is the concept of the ‘man of feeling’ utilised in Gainsborough’s enigmatic portrait? What is the relevance of Gainsborough’s focus upon the soldier’s hound? What does the picture tell us about masculinity and the way the culture of sensibility was gendered in eighteenth century Britain?

Gainsborough at the Huntington

We consider five pictures by Thomas Gainsborough in week three of this course that are held in the collection of the Huntington Gallery in California, through an explication of how the artist represented his subjects in the context of the culture of sensibility. Beginning with Gainsborough’s painting of Karl Friedrich Abel, we consider how the artist produced his portrait of masculinity through references to music, science and the senses. We then move to Gainsborough’s pendant portraits of Lord and Lady Ligonier, and The Blue Boy, focussing upon boundaries of gender and sexuality, including debates around effeminacy and passion between the sexes. We conclude with the Huntington’s Cottage Door, considering how this staged scene calls the viewer to look with charity upon impoverished rural women and their children.

This week Dr Caroline Wallace and I present a study of two artists working in Morocco in the early twentieth century; the British Royal Academy painter John Lavery and the Australian modernist Hilda Rix Nicholas. They examine how these artists used orientalist conventions to represent a European point of view of life in Morocco. In this unit we consider how colonialism, orientalism and gender relate to each other, impacting upon academic and modernist art in a variety of ways that are not immediately apparent. We discuss how orientalist art is gendered, investigating why Rix Nicholas’ practice has been described as counter-orientalist.

Henri Rousseau: Challenging the Myth of the Passive Woman

This week Professor Barbara Creed explores the way Henri Rousseau challenged the myth of the passive woman and relocates women as a vital source of creativity and mystery in art. In The Dream woman is represented as the new Eve living in harmony with nature in a jungle paradise, while in The Sleeping Gypsy woman is on an inner journey into the realms of the unconscious. Professor Creed explores the spiritual dimensions of this painting and offers a new and exciting interpretation of its historical significance.

Frida Kahlo, Glyn Philpot and the Struggle to Paint

This week we begin by looking at Frida Kahlo’s Fulang-Chang and I as well as her Self-Portrait with Cropped Hair Canvas. These lectures on Frida Kahlo's pictures at MOMA finish with a discussion between myself and Redmond Barry Distinguished Professor Barbara Creed in which we consider WJT Mitchell 's famous question 'what do pictures want? This is followed by a video on Glyn Philpot’s Oedipus presented by Dr Ted Gott, Senior Curator of International Art at the National Gallery of Victoria.

What is Women’s Business? Indigenous Art and the Dreaming

National Gallery of Victoria Senior Curator of Indigenous Art, Judith Ryan, takes us deep into the Dreaming of the Australian Indigenous tradition. She examines in detail the making of two masterpieces by women artists from the Australian outback; Emily Kam Kngwarray's Big Yam Dreaming and Martumili artists’ Ngayartu Kujarra. In this unit we look at these iconic works in the context of ‘women's business’ and the gendered stories of indigenous Australia. 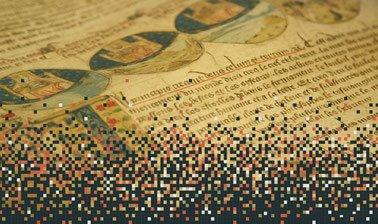 Develop skills in digital research and visualization techniques across subjects and fields within the humanities. This course will show you how to manage the many aspects of digital humanities research and scholarship. Whether you are a student or scholar, librarian or archivist, museum curator or public historian — or [...]
Digital Humanities
Digital Research
Data Analysis
Command Line Interface
Voyant
View more details
Course Auditing
EdX
Harvard University
HarvardX
Humanities
Computer Science
Beginner
Self-Paced
1-4 Hours/Week
132.00 EUR
English
English 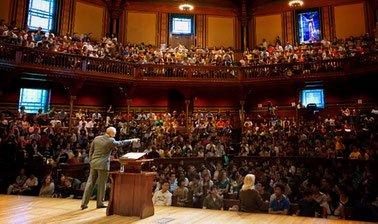 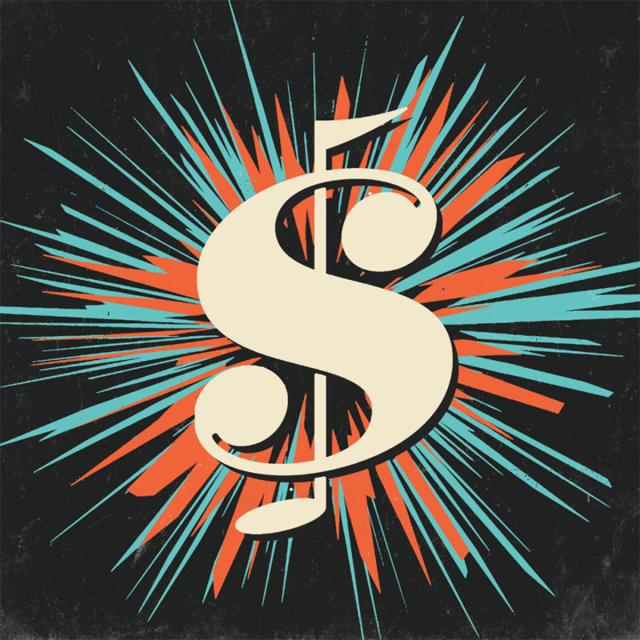 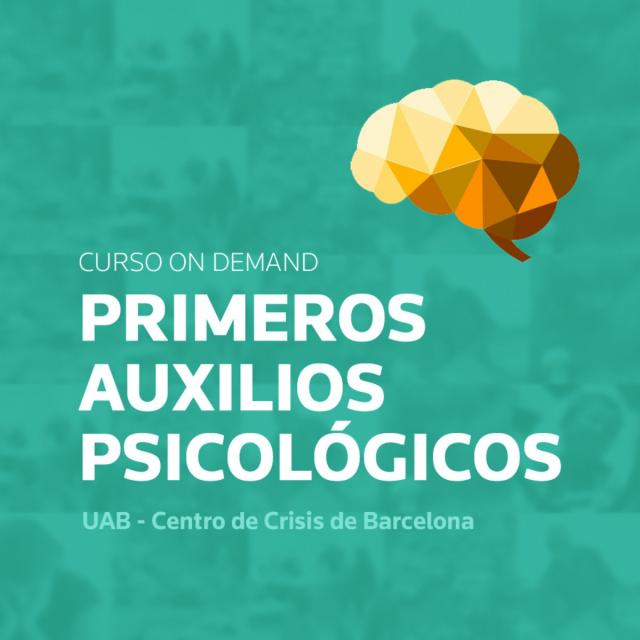