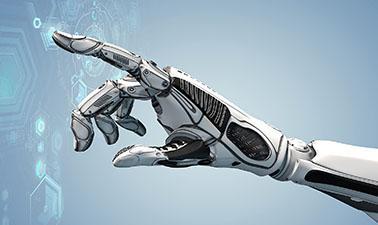 Learn the core techniques for representing robots that perform physical tasks in the real world. We think of Robotics as the science of building devices that physically interact with their environment. The most useful robots do it precisely, powerfully, repeatedly, tirelessly, fast, or some combinations of these. The most interesting robots maybe even do it intelligently. This course will cover the fundamentals of robotics, focusing on both the mind and the body.

We will learn about two core robot classes: kinematic chains (robot arms) and mobile bases. For both robot types, we will introduce methods to reason about 3-dimensional space and relationships between coordinate frames. For robot arms, we will use these to model the task of delivering a payload to a specified location. For mobile robots, we will introduce concepts for autonomous navigation in the presence of obstacles.

Class projects will make use of ROS - the open-source Robot Operating System widely used in both research and industry. Computer requirements for working on the projects will include a computer set up with Ubuntu Linux and high bandwidth internet access for downloading and installing ROS packages.

This course is part of the Artificial Intelligence MicroMasters Program.

- Projects will be carried out in the Python language, with C++ as an option 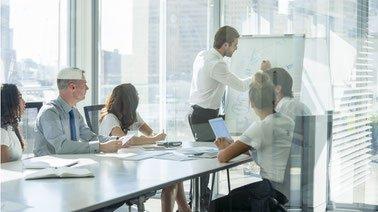 Experience what it is like to manage within an engineering enterprise. Develop the business skills you need to take on the variety of challenges facing managers in the field. This course was formerly known as Management in Engineering I.
Principles of Manufacturing MicroMasters
Engineering
Management
Planning
Engineering Management
Accounting
Enterprise
Financial Statements
Business Decisions
View more details
Course Auditing
EdX
MIT
MITx
Engineering
Business
Intermediate
8 Weeks
10-12 hours/week
148.00 EUR
English
English 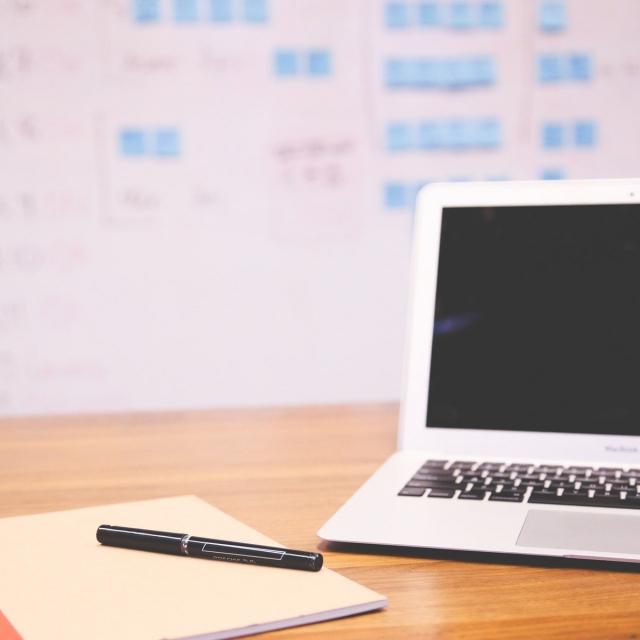 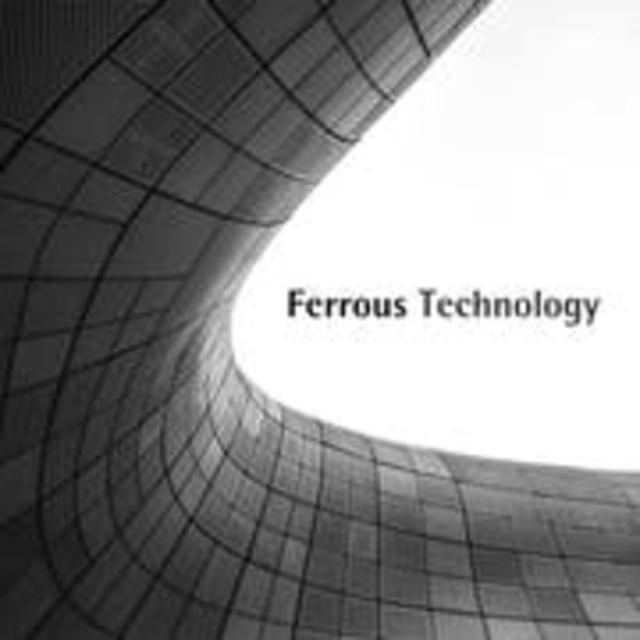 Steel, ever-evolving material, has been the most preeminent of all materials since it can provide wide range of properties that can meet ever-changing requirements. In this course, we explore both fundamental and technical issues related to steels, including iron and steelmaking, microstructure and phase transformation, and their properties and [...]
Ferrous Technology
Engineering
Microstructure
Iron
Steel
Phase Transformation
Ferrous Metallurgy
Steelmaking
Coursera Plus
View more details
Course Auditing
Coursera
Pohang University of Science and Technology (POSTECH)
Engineering
Beginner
6 Weeks
5 hours total
40.00 EUR
English
English
French
Portuguese
Russian
Spanish 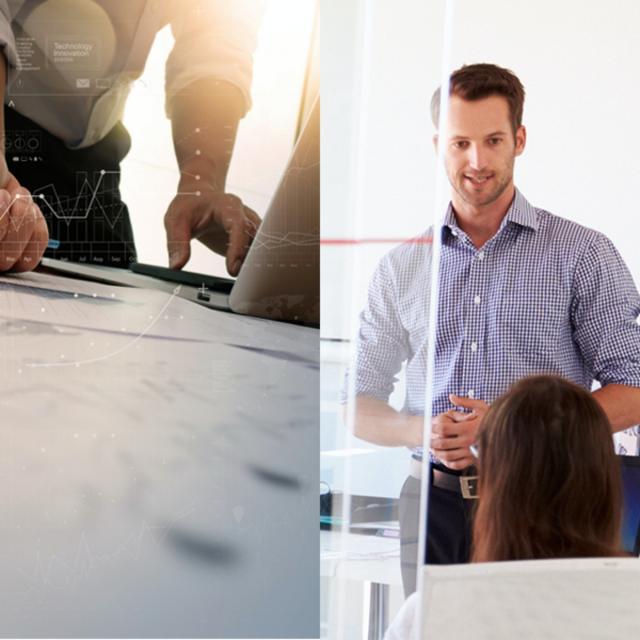