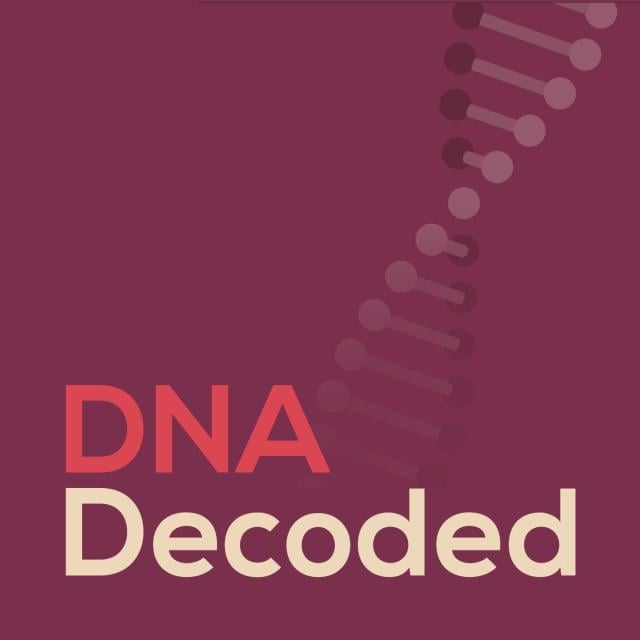 Are you a living creature? Then, congratulations! You’ve got DNA. But how much do you really know about the microscopic molecules that make you unique? Why is DNA called the “blueprint of life”? What is a “DNA fingerprint”? How do scientists clone DNA? What can DNA teach you about your family history? Are Genetically Modified Organisms (GMOs) safe? Is it possible to revive dinosaurs by cloning their DNA?
Enroll in course

DNA Decoded answers these questions and more. If you’re curious about DNA, join Felicia Vulcu and Caitlin Mullarkey, two biochemists from McMaster University, as they explore the structure of DNA, how scientists cracked the genetic code, and what our DNA can tell us about ourselves. Along the way, you’ll learn about the practical techniques that scientists use to analyze our genetic risks, to manipulate DNA, and to develop new treatments for a range of different diseases. Then, step into our virtual lab to perform your own forensic DNA analysis of samples from a crime scene and solve a murder.

In this module, we'll explore the molecular structure of DNA. What is DNA? What are the basic building blocks of DNA? Where can you find DNA within a cell? We'll learn about how James Watson and Francis Crick were able to solve the riddle of the molecular structure of DNA by building on the work of other scientists. Their groundbreaking discovery revealed that four nucleobases (adenine, thymine, cytosine, and guanine) combine with sugar and phosphate molecules to form the familiar double helix of DNA. We'll take a look at how the molecular structure of DNA regulates its functions; for example, how the chemical bonds (covalent and noncovalent) between these molecules allow DNA to "unzip" during replication. Then we'll take a look at how you manage to fit over three billion base pairs into each of your cells. (Here's a hint: Histones, nucleosomes, and chromosomes would be great at packing for a trip!)

Getting the Message Across: Transcription, Translation, and Replication

We've all heard DNA described as "the blueprint of life," but what does that actually mean? Each one of the approximately 20,000 genes in our bodies contains the instructions for building a protein. In this module, we'll explain how RNA copies the genetic information contained in our genes and uses this information to assemble amino acids into proteins. Scientists call this concept "Central Dogma": DNA makes RNA and RNA makes protein. We'll also explore how we transmit genetic information from one cell to another -- and what happens when things go wrong. Along the way, we'll learn about techniques (such as polymerase chain reactions and gel electrophoresis) that forensic scientists use in DNA fingerprinting. Join us this week for murder and mayhem in the lab!

In this module, we'll explore the techniques scientists use to manipulate DNA. Genetic engineering has allowed us to increase crop yields, diagnose illnesses, develop vaccines, and manufacture insulin. By carefully selecting a pair of molecular scissors (restriction enzymes), scientists are able to isolate a gene of interest and insert it into plasmid DNA, turning a common bacteria (E. coli) into a molecular copying machine. This week, we'll learn that mutations are genetic errors, but that not all mutations are necessarily bad — in fact, some mutations confer a selective advantage that protects against disease. We'll explain what genetically modified organisms are (and what they are not) and weigh in on the heated debates about the ethics and safety of GMOs in popular media.

What does your DNA say about you? You may have heard that you share 99% of your genetic material with everyone else on the planet. That's true, but this week we're going to take a look at the less than 1% that makes you unique. We'll kick off by discussing the Human Genome Project, the massive scientific collaboration that mapped out the sequence of all our genetic material. The technologies developed while mapping out the human genome ushered in a new age in DNA research. Now, genome-wide association studies can analyze massive amounts of data, searching for genetic variations that are associated with particular diseases. Pharmacogenomics may help determine which drugs are likely be most effective for you. Genetic genealogy tests (such as Ancestry DNA, 23 and Me, and Family Tree DNA) will allow you to trace random mutations in your DNA that can provide clues to your ethnic heritage. As an added bonus, we'll discuss whether it would be possible to revive extinct species by studying ancient DNA. 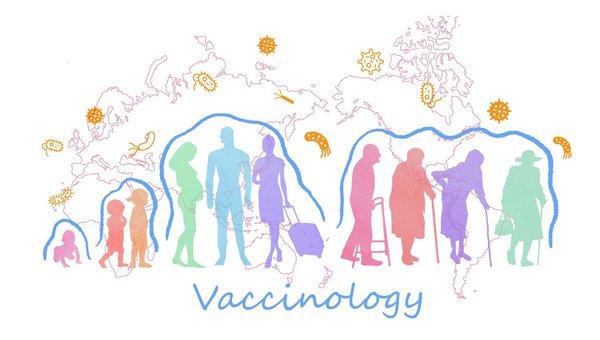 The Understanding Traumatic Brain Injury (TBI) MOOC (Massive Open Online Course) was developed by the Wicking Dementia Research and Education Centre based in the College of Health and Medicine at the University of Tasmania, with support from Connectivity. This online course is free, easily accessible and available to everyone [...]
Brain
Traumatic Brain Injury
TBI
Health
View more details
Free Course
Other Providers
University of Tasmania
Health & Society
5-12 Weeks
1-4 Hours/Week
English
Udacity
Additional 35% OFF
More Deals: