Many scholars consider Dante the ultimate Italian poet of his time. He introduced innovative stylistic techniques to the poetic tradition while also drawing from the philosophy, history, and mythology of the ancient world. As we will see in the course, he composed his works in the Italian vernacular, setting an important precedent in the literary world of his time, when most of his contemporaries wrote only in Latin.
Enroll in course

In this course, we will consider Dante’s literature for its stylistic and thematic contributions to the body of Medieval and Italian literature, as well as for its inventive appraisal of Christianity. Before we look at Dante’s specific literary works, we will first consider him as a writer who worked in a particular historical context and will accordingly begin by taking a look at Dante’s life as well as the culture of Medieval Italy on a broader level. We will then take a look at some of Dante’s shorter works, most notably his early philosophical treatises. We will devote the majority of the course, however, to the study of Dante’s masterpiece—The Divine Comedy. While reading the three works that comprise The Divine Comedy (The Inferno, The Purgatorio, and The Paradisio), we will also take a look at several of Dante’s more important shorter works, which established some of his novel ideas about literature and language. By the end of the course, you will have a clear idea of Dante’s contributions to the literary world, as well as some insight into his understandings of Christianity.

Upon completion of this course, students will be able to:

- Summarize Dante’s philosophy on the use of language in literature;

- Identify Dante’s attitude towards the relationship between Church and State based on readings from his essays;

- Complete an autobiographical reading of Dante’s work, with attention to the influence that specific romantic, political, and religious aspects of his life had on his texts;

- Define important terms related to the study of Dante’s work—specifically, the poetic devices on which he relied most frequently;

- Identify the structural aspects of The Divine Comedy, and in particular discuss the importance of the overarching circular structure of the text;

- Point to the major biblical, historical, and literary allusions in The Divine Comedy and discuss the significance of these references;

- Perform a cogent reading of the important symbols in Dante’s texts (i.e. the presence of light, fire, and roses)

- Critically discuss the key themes in Dante’s writings, such as the narrator as pilgrim, divine judgment, and the physical reality of hell. 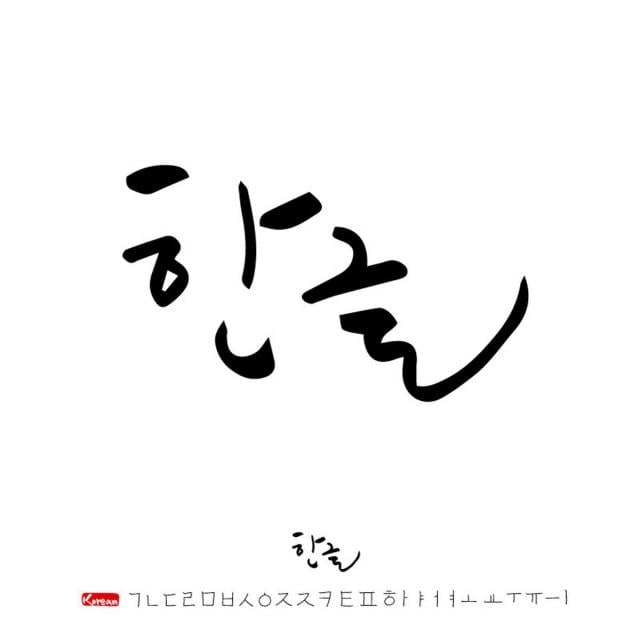 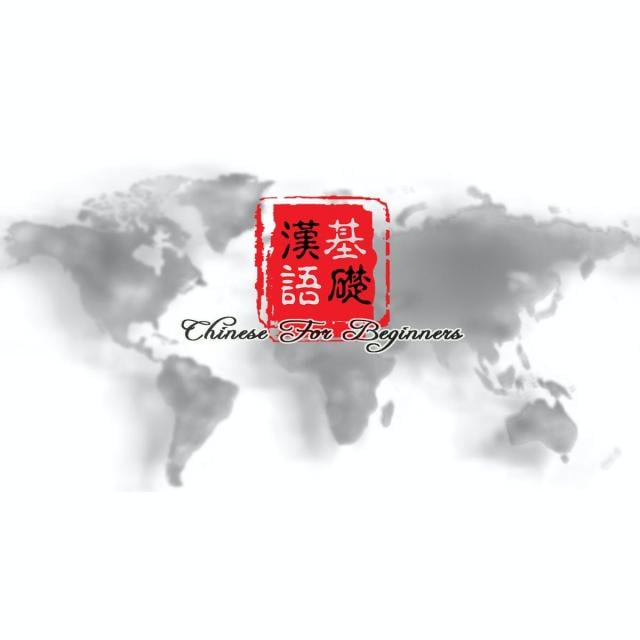 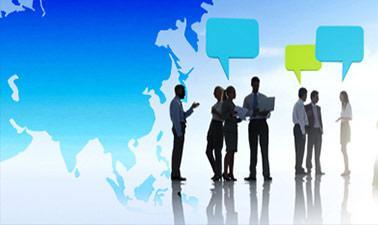 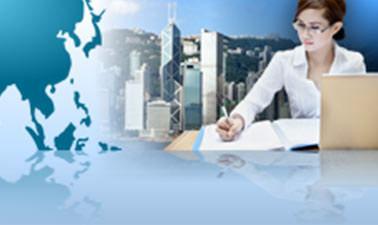 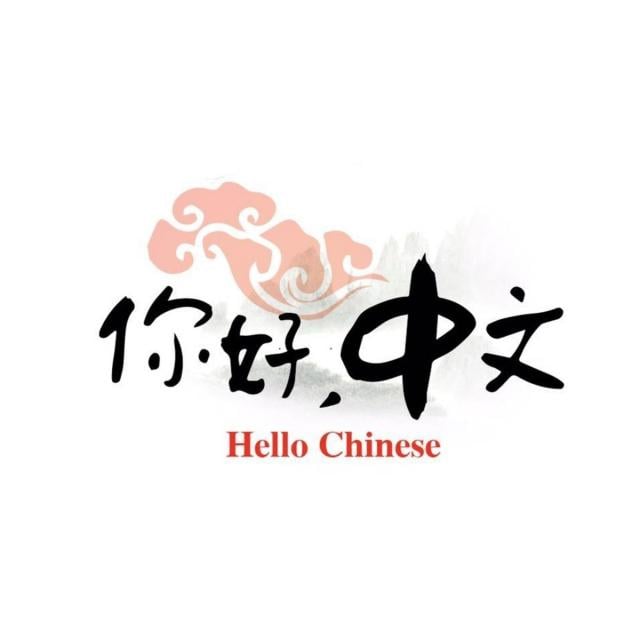