Many consider William Shakespeare the greatest dramatist—even the greatest writer—of all time. His impact on Western culture and language is unmistakable, but his works have also been continuously read and performed around the world, illustrating his global significance.
Enroll in course

Over the course of this semester, we will attempt to determine why his works have become so widely revered, or why they seem, to quote Ben Jonson, “not for an age, but for all time.” We will begin by familiarizing ourselves with Elizabethan theatre, language, and culture—the world in which Shakespeare lived and breathed. We will then conduct close readings of a number of Shakespeare’s most acclaimed plays, progressing through his dramatic works by categorizing them in three groups: comedies, tragedies, and histories. Finally, we will turn to some of his poetry, which Shakespeare (perhaps surprisingly) considered superior to his plays. By the end of this course, you will have developed a strong understanding of Shakespeare’s works—their style, their linguistic accomplishments, their hallmarks—as well as a working knowledge of the Elizabethan Period in which he wrote.

- Identify, compare, and contrast the major dramas and poems produced by William Shakespeare.

- Describe Shakespeare’s identity as well as provide an account of his life and the legacy of his work.

- List the major figures who likely shaped the work of Shakespeare.

- Explain the origins of Shakespearean drama in Greek theater.

- Identify and describe the major themes of Shakespearean tragedy, comedy, and history plays.

- Explain the roots of the Shakespearean sonnet in earlier sonnet traditions.

- Identify and describe the major themes and ideas at work in Shakespearean sonnets.

Course Requirements: Have completed Cultural and Literary Expression in the English Renaissance. 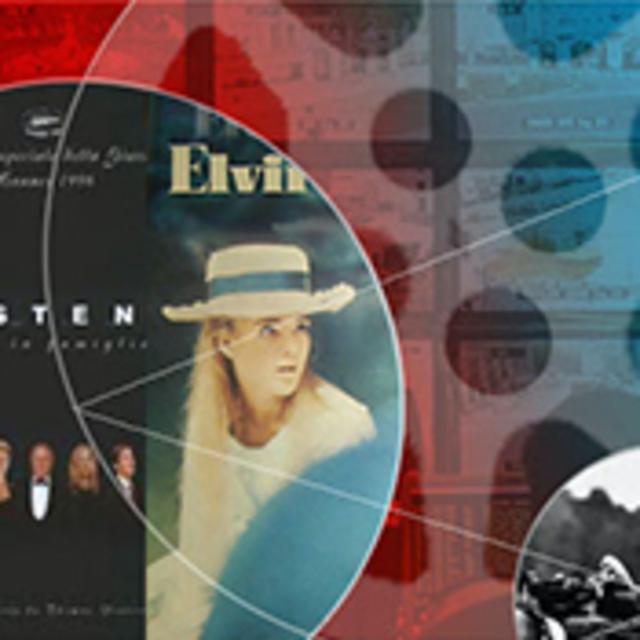 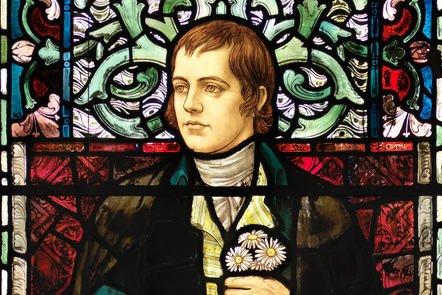 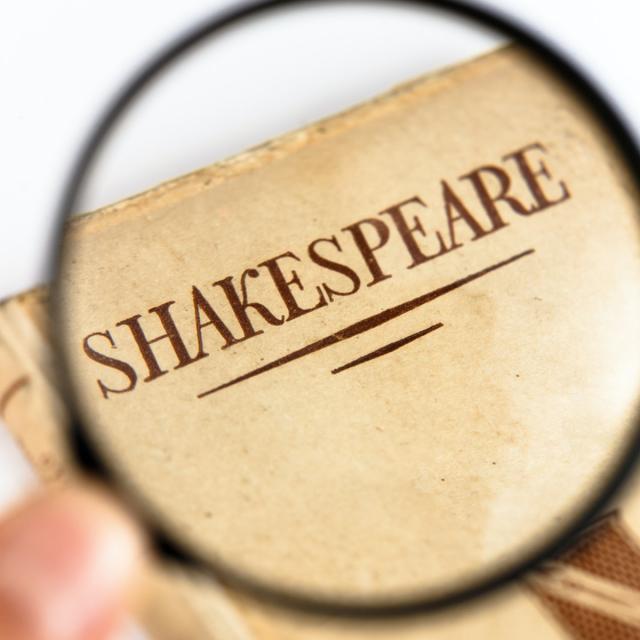 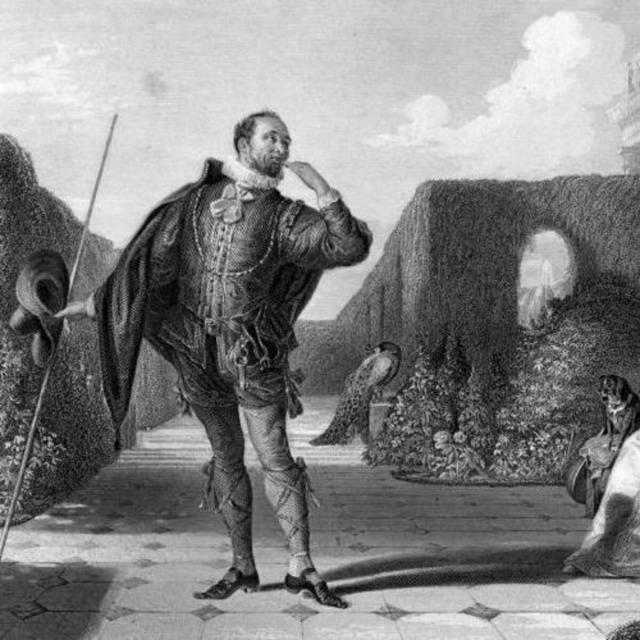 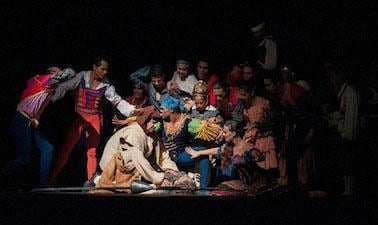