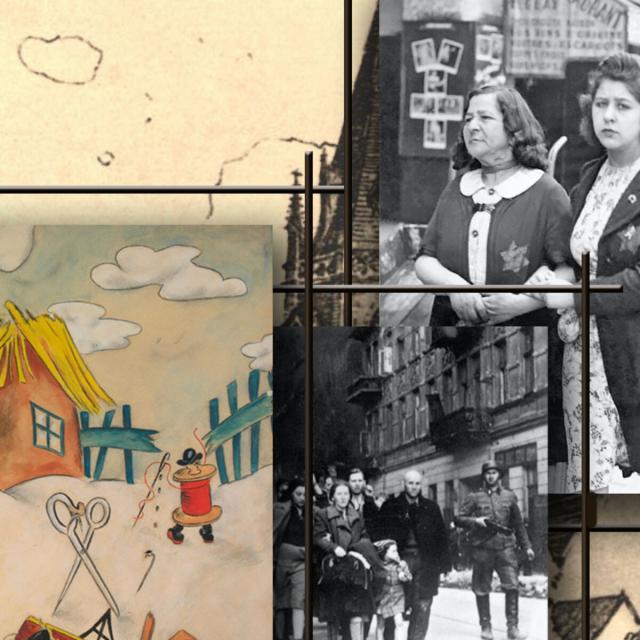 The Holocaust - what do we know about it and what more can we learn? This course provides a broad and in-depth look at central topics relating to the history of the Holocaust. It examines the events and processes that took place during these earth-shattering years through new and thought-provoking perspectives.
Enroll in course

- The establishment of the ghettos and the daily life within them

- The development and implementation of the "Final Solution"

- The development of antisemitism throughout the ages and its expression

In this chapter, the first of the course, we will learn together with Professor Guy Meron about Nazi Germany between 1933-1939. The chapter begins with an overview of the state of European Jewry during the interwar years. It will explore the fall of the Weimar Republic and the rise of the Nazi regime to power, as well as the implementation of anti-Jewish policies until the outbreak of World War II in 1939.

Under the direction of Professor Dan Michman, this chapter will focus on Nazi Germany's anti-Jewish policies, from the outbreak of the war until 1941. We will identify different regime patterns in countries under German occupation and their anti-Jewish policies. We will also learn about the so-called "Jewish Council" (Judenrat), the establishment of ghettos and the lives of Jews within and outside of them during the Holocaust.

The Formulation and Implementation of the "Final Solution", 1941-1945

Together with Dr David Silberklang, in this chapter, we will discuss the formulation and implementation of the "Final Solution". Dr Silberklang will explain different historiographical approaches to the development of the "Final Solution", will discuss Germany's invasion of the Soviet Union and the beginning of the mass murders. We will also explore the establishment of the death camps, as well as the life of prisoners in the various camps.

The Image of "the Jew" in Nazi Antisemitism - Visuals and Typology

In this chapter, Dr Robert Rosett will describe the development of antisemitism throughout the ages and the evolution of the image of the Jewish figure within it. We will explore modern, political and racial antisemitism in the 19th century, as well as Nazi ideology.

Two main subjects are raised in Dr Joel Zisenwine lectures found in this chapter: The key stages in the history of world war II and the deportation of Jews to camps during the Holocaust.

The World After the Holocaust: Trauma, Memory and Culture

The issues discussed in this chapter are taken from Yad Vashem's learning center "Reflections After the Holocaust", situated in the museum complex. The speakers include historian Prof. Omar Bartov, author David Grossman and Father Emile Shoufani and Holocaust survivor and journalist Roman Frister. The chapter consists of three sub-chapters, each containing one video lecture. Alongside them, you will find testimonies, original documents, discussion prompts, and primary and secondary sources. 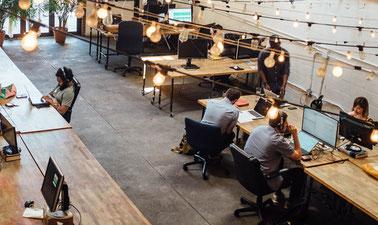 Learn what it takes to work as a video game writer: from resumes to writing tests to contracts and NDAs. What is it like to work as a video game writer? How do you even apply for game writing jobs? Is it true that you might have to take [...]
Writing for Video Games Professional Certificate
Game Writer
Video Games
Writing
Video Game Industry
View more details
Course Auditing
EdX
The University of British Columbia
UBCx
Humanities
Languages & Literature
Marketing & Communication
Beginner
Self-Paced
5-10 Hours/Week
249.00 EUR
English
English 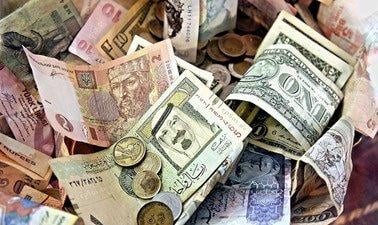 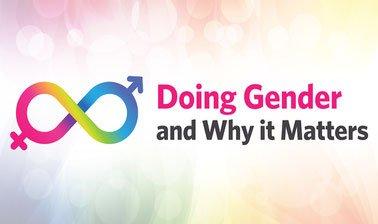 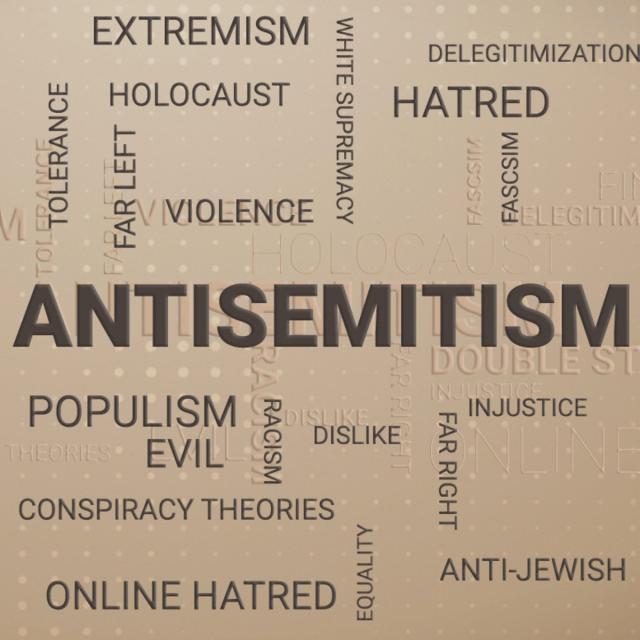 In this course, 50 leading scholars from all over the world will explore questions and issues relating to antisemitism including: what is antisemitism? How has it changed throughout history? Why can it be found among so many diverse cultures, and even among opposing ideologies? What happened to antisemitism after [...]
Antisemitism
Islamic
History
Arab World
Coursera Plus
View more details
Course Auditing
Coursera
Yad Vashem
History
Humanities
Beginner
5-12 Weeks
1-4 Hours/Week
41.00 EUR
English
French
Portuguese
Russian
English
Spanish
Coursera
$100 off Coursera Plus
More Deals: