Scarlet Keys is a Professor of Songwriting at the Berklee College of Music and is a former staff writer for Warner Chappell. Her writing has garnered her a gold record in Sweden, a top ten hit in Britain and numerous songs recorded by artists spanning genres from jazz, country, Americana, to folk and pop. Scarlet’s songs have appeared on film and TV. as well as national commercials and she has collaborated and performed with artists such as Chris Stapleton, Charlie Puth, and Melissa Ferrick to name a few. Some of Scarlet’s former students include: Charlie Puth, Ingrid Andress, Sam Fischer, Charlie Worsham and Liz Longley. Scarlet continues to write, perform and teach both at Berklee and songwriting clinics across the U.S. writing songwriting articles and curriculm. She just released her first book entitled “The Craft of Songwriting: Music, Meaning and Emotion” and is the host of her upcoming podcast “The Craft of Songwriting” launching this spring. 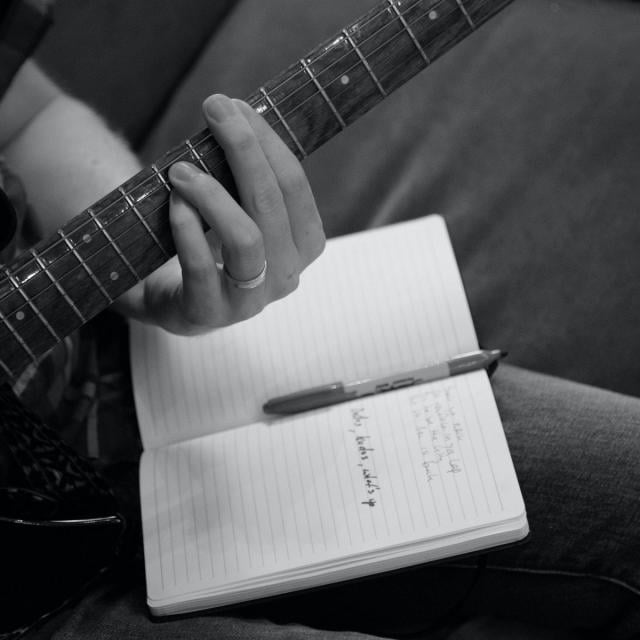 If your notebook is full of unused lyrics and you’re struggling to find inspiration for the music, this course is for you. Whether you are an experienced songwriter looking for new ideas or a beginning songwriter learning to read music, this course will lead you to a rich source [...]
Songwriting: Writing Arranging and Producing Music Specialization
Songwriting
Music
Melody
Harmony
Chords
Rhythm
Coursera Plus
View more details
Course Auditing
Coursera
Berklee College of Music
Art and Culture
Music, Film & Audio
Intermediate
4 Weeks
1-4 Hours/Week
41.00 EUR/month
English
English