Richard Adelstein graduated from the Massachusetts Institute of Technology in 1968, earned a master's degree in teaching at Harvard (1970), and a J.D. and a Ph.D. (1975) from the University of Pennsylvania and its Law School. He has taught economics and social studies at Wesleyan since 1975, and twice received the University's annual Binswanger Award for Excellence in Teaching, in 1993, the year the award was created, and again in 2012. He has spent sabbatical years as a visiting scholar at Oxford, Harvard, and the Institute for Advanced Study in Princeton, and as a Fulbright Visiting Professor at the University of Munich. Professor Adelstein's teaching and scholarly interests lie at the intersection of economics, law, history and philosophy, and more specifically in the historical development of social institutions and the problem of how social order is created and maintained. A pioneer in the application of economic analysis to legal problems, his articles have appeared in scholarly journals in a range of disciplines, and his book on the rise of big business in America and the political reaction to it in the years between the Civil War and World War I, The Rise of Planning in Industrial America, 1865-1914, was published in 2012. He is happily married with two adult daughters and a lifelong fan of the Chicago Cubs, all of which has given him a deep appreciation of the limits of reason and control. 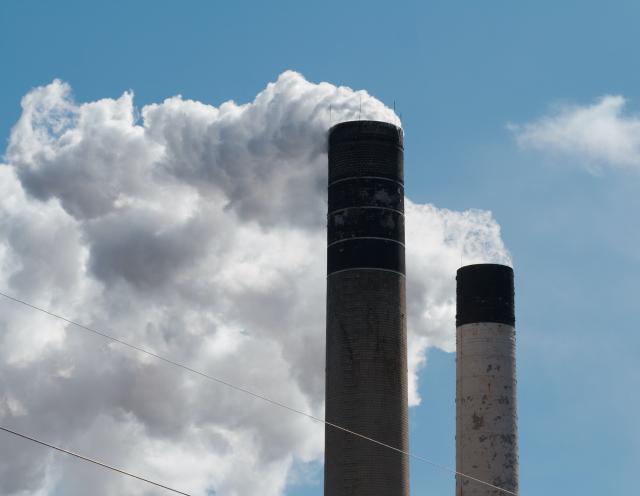