Gay Canough (PhD, particle physics, U of Notre Dame, 1988) has been working in the solar energy field since 1993, installing mostly photovoltaic systems. She founded Extraterrestrial Materials, Inc. (ETM Solar Works) in 1988, doing design work on small spacecraft such as the Lunar Prospector (which went to the Moon in 1998). Since 1993, ETM has installed over 3 megawatts of solar electric systems. ETM also installs small wind, air-source heat pumps and battery backups. In 2000, she began instructing electricians and other interested people in how to install photovoltaic (PV) systems. Since then, she has run the PV Installer’s course over 250 times. The course has been offered in NJ, PA and NY. In the fall of 2003, she received certification as a PV installer from the North American Board of Certified Energy Practitioners. Gay is a founding member of the New York Solar Energy Industries Association (NYSEIA). 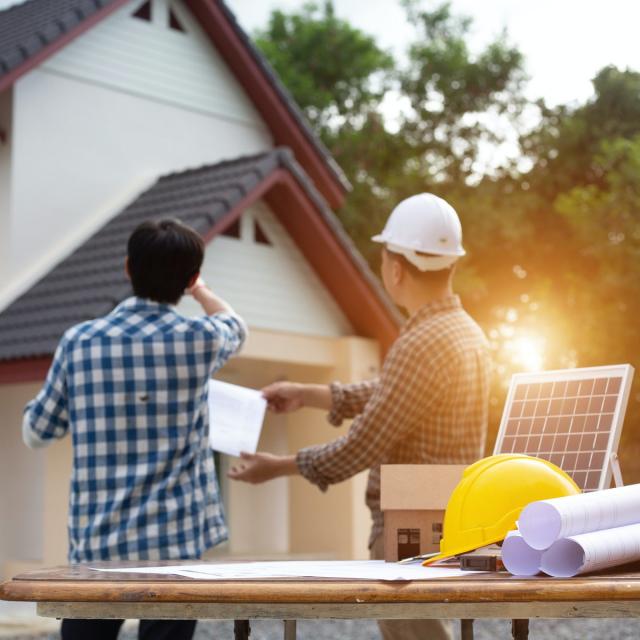 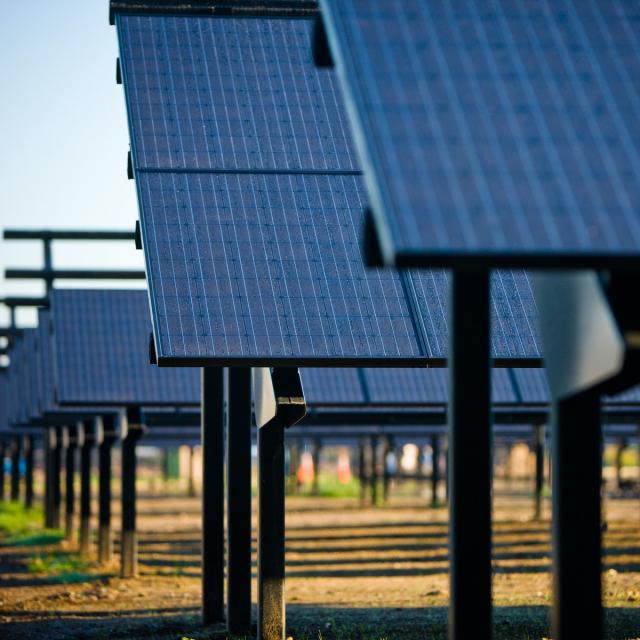 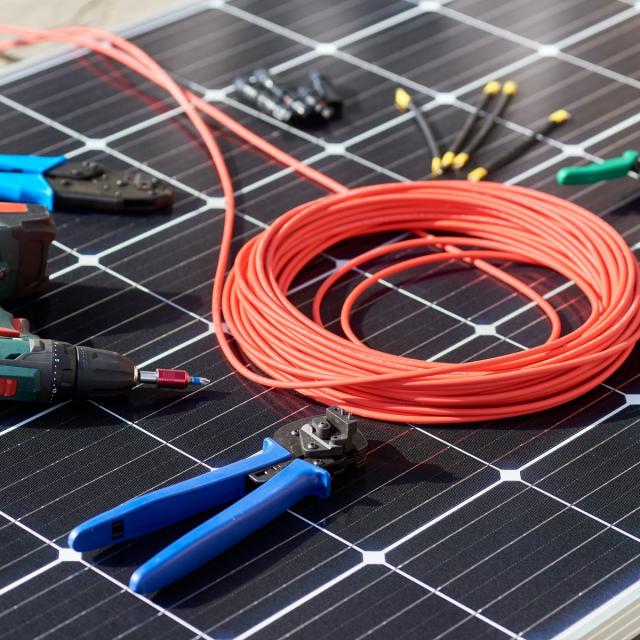