Theories of Media and Technology (edX) 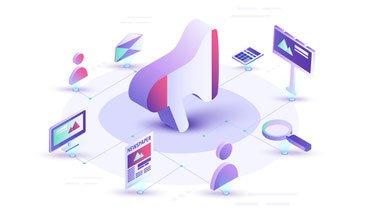 Learn to apply media theory and practical, conceptual frameworks to design and digital media projects. Students in this course will build critical, applicable knowledge and understanding of the pervasive impact of media and technology on culture. You will learn influential concepts of media and technology, and be able to apply these ideas to contemporary trends, issues, and your own practice of art and design.

Whether you are a graphic designer, UX/UI designer, web designer, or accessibility designer, this course will help you connect your work immediately to a deep, evolving framework of ideas and questions that enrich our understanding of how people consume, create, and use media, how human and non-human objects are related, how games make us think about platforms and software, and how we currently view traditional media such as sound, pictures and video.

This course is part of the Integrated Digital Media MicroMasters program.

- Contemporary issues and trends in how media is viewed and analyzed

- Ways in which theoreticians and practitioners approach media and technology

- A vocabulary that facilitates discussion of media concepts, theories, and projects from a critical perspective

- Critical applications of media theory and context to past, present, and future work

We strongly recommend taking the Integrated Digital Media MicroMasters in the following sequence:

- Theories of Media and Technology

The origins of media theory, and how these thinkers have influenced contemporary thought

The thinking behind cybernetics, and the technological and social implications of this method of thinking

The origins of computational thinking, how it relates to cybernetic systems, and what implications it has for media production and consumption

How interaction and interfaces has led to new understanding of how people consume, create, and use media

How interaction and interfaces has led to new understanding of how people consume, create, and use media

The ways in which computational systems can be used as agents of control, implied and explicit

How theorists understand the self embodied in the machine

The boundaries of our bodies in relation to the world of technology we have designed around us, what is permeable, what is fixed?

How it’s possible to think about aspects of media through physical artifacts like infrastructure, software, and machines themselves

How thinking about media has been transformed by, and in turn changed, queer and feminist theory

How games provide a rich area for different kinds of media study such as platforms studies, software studies, and media archeology

How theory has transformed our understanding of ‘traditional’ forms of media like video, sound, and still images 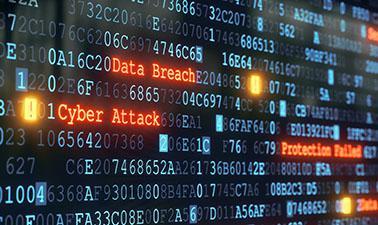 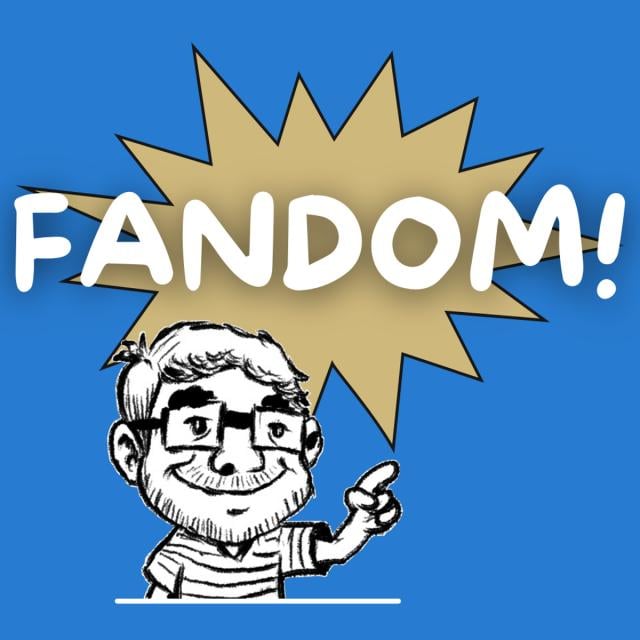 In "Fandom, Community, and Identity in Popular Music," you will explore the intersections of fandom and popular culture using pop music as a framework. You will apply your skills of self-reflection and close reading/analysis to a few case studies of pop musicians and the ways in which their art [...]
Fandom and Popular Culture in the Digital Age Specialization
Fandom
Creativity Skills
Communication
Critical Thinking
Popular Culture
Popular Music
Digital Media
Coursera Plus
View more details
Course Auditing
Coursera
University of Colorado Boulder
Personal and Professional Development
Beginner
3 Weeks
1-4 Hours/Week
32.00 EUR/month
English
English 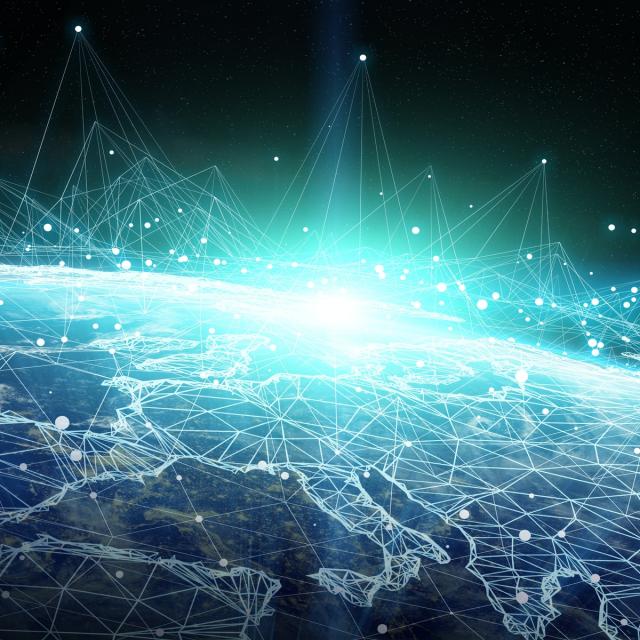 Blockchain promises to disrupt industries once it will be efficient at large scale. In this course, you will learn how to make blockchain scale. You will learn about the foundational problem of distributed computing, consensus, that is key to create blocks securely. By illustrating limitations of mainstream blockchains, this [...]
Blockchain
Scalability
Blockchain Technology
Distributed Computing
Computer Security
Algorithms
Networks
Computer Science
Coursera Plus
View more details
Course Auditing
Coursera
The University of Sydney
CS: Information & Technology
Beginner
5-12 Weeks
1-4 Hours/Week
41.00 EUR
English
English 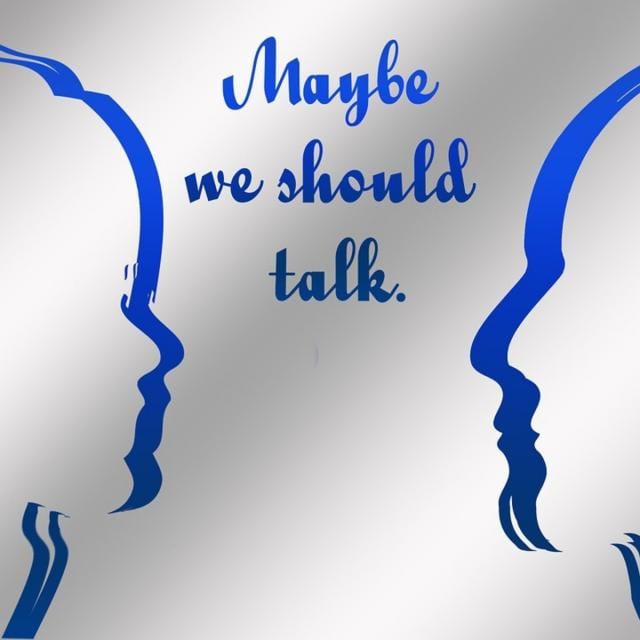 This is the third course in the Learn English: Advanced Speaking and Listening specialization. In this class you will learn about different types of conversations you will have in academic settings. You will also learn some strategies for helping you understand other people's meaning and for helping you express [...]
Learn English: Advanced Academic Speaking and Listening Specialization
Academic Discussions
English
Learning English
Conversations
Interaction
Coursera Plus
View more details
Course Auditing
Coursera
University of California, Irvine
Languages & Literature
Intermediate
4 Weeks
5-10 Hours/Week
41.00 EUR/month
English
Arabic
French
Portuguese
Italian
Vietnamese
German
Russian
Albanian
English
Spanish