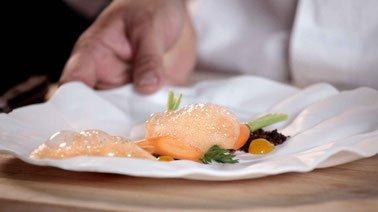 Top chefs and Harvard researchers explore how traditional and modernist cooking techniques can illuminate basic principles in chemistry, physics, and engineering. Learn about elasticity, viscosity, mayonnaise, baking, and more! In this course, which investigates physical transformations in food, we will be visited by world-famous chefs who use a number of different styles and techniques in their cooking. Each chef will demonstrate how he or she prepares delicious and interesting creations, and we will explore how fundamental scientific principles make them possible.
Enroll in course

You will also have the opportunity to become an experimental scientist in your very own laboratory — your kitchen! By following along with the recipes of the week, taking precise measurements, and making skillful observations, you will learn to think like both a chef and a scientist. This practice will prepare you for the final project, when you will design and perform an experiment to analyze a recipe of your choice from a scientific perspective.

The lab is certainly one of the most unique components of this course — after all, in what other science course can you eat your experiments?

- How to use the scientific method to learn how a recipe works, and find ways you could improve it

- How to think like a chef AND a scientist.

How do we describe food texture? In the first module of the course, we will explore the scientific concept of elasticity, which influences the texture of food, and how it changes during cooking. Discussions with Bill Yosses and Mark Ladner will address the role of gluten in dough and the challenges of working with gluten-free varieties.

How can we make liquid foods more appealing? Just as solid foods can have different textures, so can liquids, largely determined by their viscosity, or thickness. Scientific discussions about what determines viscosity and demonstrations of different ways to change the viscosities of foods will allow us to explore this topic from different perspectives. We will hear from Harvard’s own Martin Breslin, Director for Culinary Operations, and Carles Tejedor, from Oillab and By restaurant in Barcelona.

Emulsions and foams are some of the most interesting foods to think about from a scientific perspective, and we will investigate the physical principles that control their formation. Nandu Jubany will demonstrate how he uses emulsions and foams for a twist on traditional Catalan cuisine at his restaurant, Can Jubany. In the lab you can compete with other learners to see whose emulsion and foam rises the highest!

The preparation of chocolate and frozen desserts such as ice cream are great illustrations of how chefs manipulate phase changes such as crystallization (freezing). In this module, we will discuss such concepts as nucleation of crystals and freezing point depression, and see how they can be used for chocolate tempering and making ice cream, which you will make yourself in the lab!

The activity of enzymes can provide both benefits and challenges in the kitchen. After discussing the diverse roles that enzymes can play, we will investigate strategies to both restrict and exploit enzyme activity in cooking. Ted Russin and Wylie Dufresne will showcase some of their creative dishes that are only possible because of enzymes.

To conclude the course, we will see how many of the topics that we have discussed come together in a popular cooking technique – baking! Joanne Chang and Christina Tosi will show us how to make delicious cakes, cookies, pies, and bread, and we will see how science makes it possible! 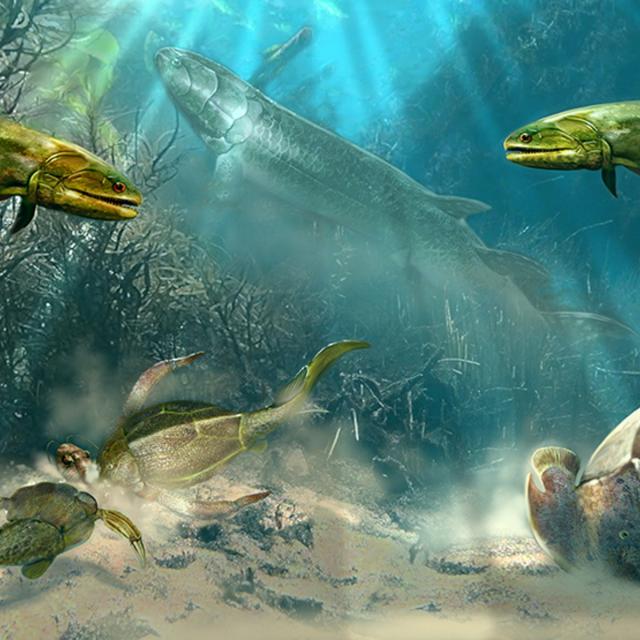 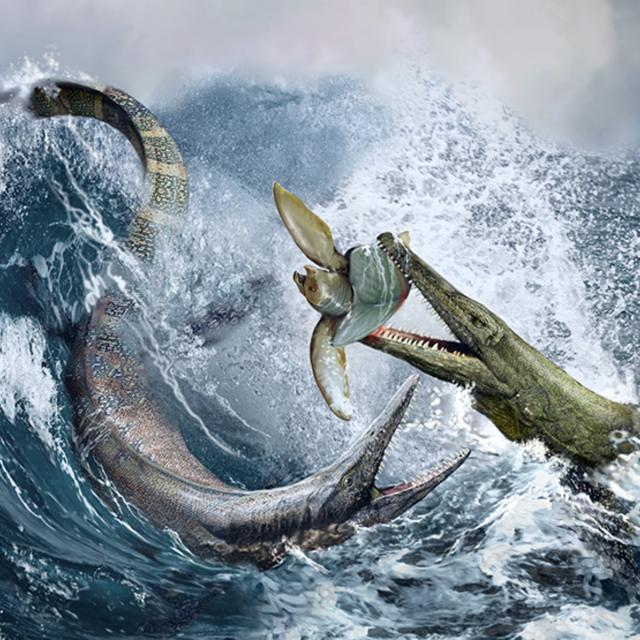 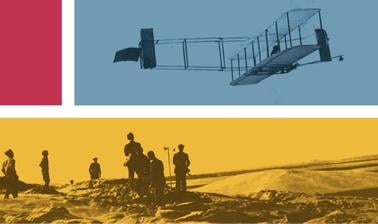