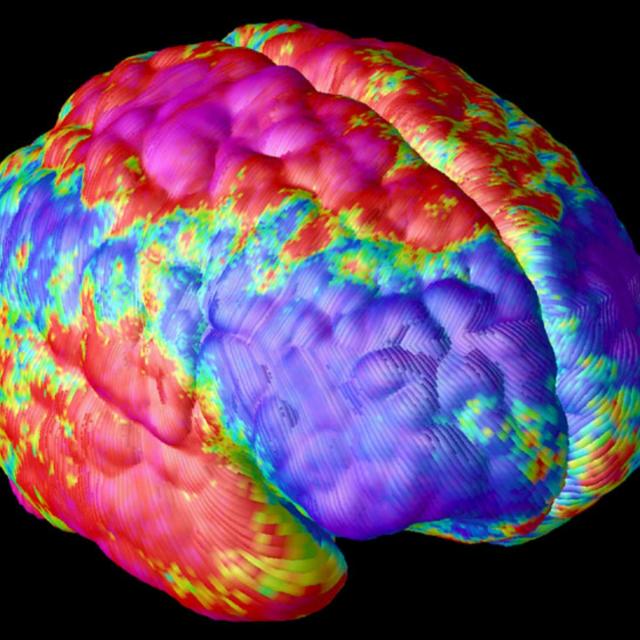 The main goal of this class are to gain an introductory exposure to the nature of the psychiatric disorder known as schizophrenia as revealed by the scientific method. We will discuss a broad range of findings from the scientific investigation of biological and psychological factors related to schizophrenia and its treatment.
Enroll in course

More specifically we will learn about:

(1) key symptomatic features through discussion and enactments of interviews with actors portraying many of the cardinal features of the illness,

(2) what brain imaging studies (MRI and fMRI) and neurochemistry have taught us about the neuroscience of the disorder,

(3) scientific psychological data and theories concerning cognition, emotion and behavior in schizophrenia, and

A brief historical overview of the recent emergence of the psychiatric category of schizophrenia will be presented as well.

An Introduction to the Disorder

The first module is focused on introducing key symptom characteristics of the psychiatric diagnosis known as schizophrenia, and describes current thinking around potential causes and biological correlates of the disorder.

The second module is focused on a continuing exploration of symptoms in the disorder through simulated client-clinician interactions. Lectures in this unit also focus on the history of the treatment of schizophrenia in Western culture.

In the third module we begin to discuss the neurochemistry of the disorder as well as common manifestations of those diagnosed with schizophrenia on structural and functional brain MRI scans. First, though, we look at two more client-clinician simulations to explore symptoms and recovery.

In the fourth module we discuss common cognitive deficits, disruptions in social cognition and cognitive models of the disorder.

In the fifth module we discuss approaches to treatment with a focus on both pharmacologic and psychosocial approaches.