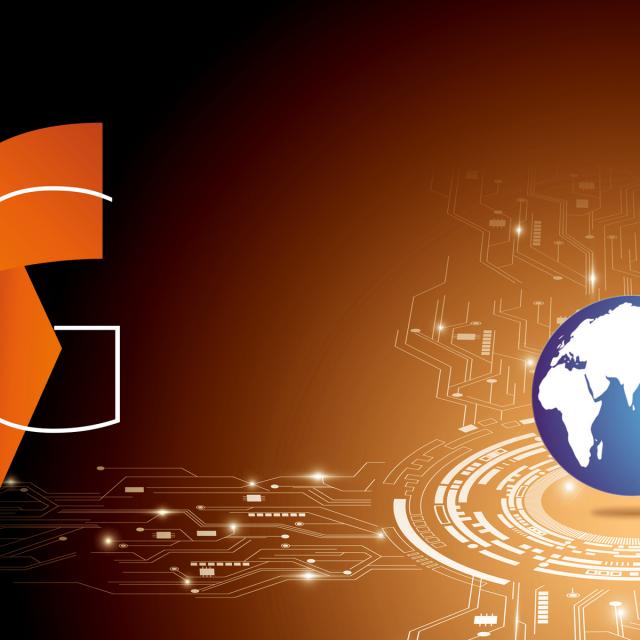 This course is the second part of a course dedicated to the theoretical and practical bases of Geographic Information Systems (GIS). It offers an introduction to GIS that does not require prior computer skills. It gives the opportunity to quickly acquire the basics that allow you to create spatial databases and produce geographic maps. This is a practical course that relies on the use of free Open Source software (QGIS, Geoda).

In the first part of the course (Geographical Information Systems - Part 1), you explored the basics of land digitization and geodata storage. In particular, you learned how to:

- Characterize spatial objects and phenomena (spatial modeling) from the point of view of their positioning in space (coordinate systems and projections, spatial relationships) and according to their intrinsic nature (object or vector mode vs. image or raster mode);

- Use data modeling tools to describe and implement a database;

- Create queries in a query language and data manipulation.

The second part of the course deals with spatial analysis methods and georeferenced information representation techniques. In particular, you will learn how to:

- Analyze the spatial properties of discrete variables, for example by quantifying spatial autocorrelation;

- Work with continuous variables (sampling, interpolation and construction of isolines)

- Produce cartographic documents according to the rules of the semiology of graphics;

- Explore other forms of spatial representation (interactive cartography on the internet, 3D representations, and augmented reality).

Objects in geographic space are modeled as discontinuous spatial phenomena whose properties are defined according to the geometric, thematic and spatial dimensions: geometric. The properties of these spatial objects can be described by different indices that characterize an object’s shape, size, spatial distribution or even its spatial dependence. When considered simultaneously, in conjunction with the study context, these indices describe the landscape under investigation.

A phenomenon is considered spatially continuous if it is defined at all points in geographic space, and if its properties vary locally in a gradual and structured manner. Elevation, soil humidity, heavy metal concentration and other soil contaminants are common examples of continuous spatial phenomena. This module will begin by touching on different sampling methods, then deterministic interpolation methods that do not require any a priori study of the phenomenon. Working to the heart of the lesson, we will then introduce geostatistics, which are based on the notion of random functions, and we will finish by discussing the concepts and application of regionalized variables, variogram analysis and kriging.

Topographical relief plays both a revealing and explanatory role in determining the way phenomena unfold on the Earth’s surface. It constitutes an important element in the determination of human settlement patterns and also controls environmental conditions that favor, or hamper, the establishment and development of different plant and animal colonies. Correspondingly, relief occupies a central position in spatial analysis and is important for any discipline that is interested in human activity or natural phenomena. This chapter will present a brief overview of the different methods used to acquire elevation data and will also cover the algorithms, and their properties, that are used to derive important descriptive indicators of relief.

Through spatial overlay, GIS can be used to combine data from different sources or in different formats (raster or vector) by transferring information between layers according to their spatial relationships. Often the analysis of geographically distributed phenomena requires that data from different sources can be considered simultaneously. This is made possible through spatial overlay - the defining functionality and primary advantage of geographic information systems.

Thematic Mapping and the Semiology of Graphics (Module 4)

This week, you will learn how apply established rules from thematic mapping in order to effectively present geographic information. You will learn how to treat quantitative or qualitative information, and we will show you how to use the QGIS Print Composer so that you can create your own thematic maps. Thematic maps should be created with a certain number of constraints in mind. These rules - for example, to choose color palettes that respect the semiology of graphics, to ensure that your map includes a number of essential components such as a legend, scale, data sources and description – ensure efficient information transfer and effective interpretation.

Other Forms of Representation (Module 4) 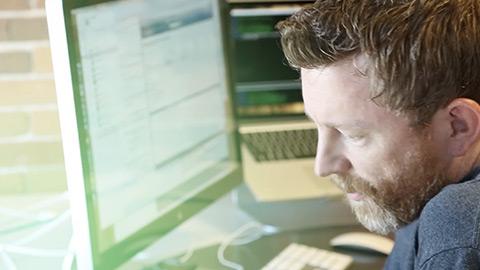 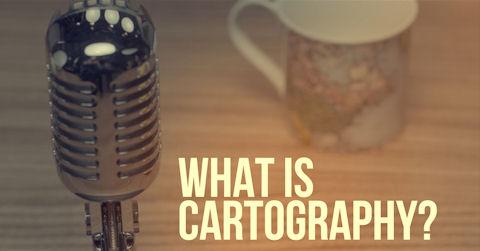