Communicating with Robots and Bots (edX) 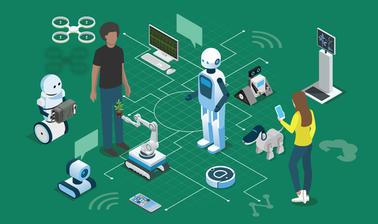 Robots and bots are being developed to populate our homes, workplaces and social spaces, as well as the online spaces we frequent. How do people communicate with robots and bots? What does the future hold for human-robot communication and collaboration.
Enroll in course

Although there are some robots you might never get to meet (or might hope you never meet), such as those sent to space, war or rescue situations, many other robots and bots are being developed to populate people's homes, the online spaces they frequent, their workplaces, and the social spaces they visit.

This course explores how people communicate with robots and bots in everyday life, both now and into the future.

Module 1 discusses the difficulties of defining what a robot is, as well as briefly introducing bots.

Module 2 focuses on bots, chatbots and socialbots in detail, to consider how people communicate with these programs in online spaces, as well as some ethical questions these interactions raise.

Robots in the home are the subject of Module 3, with a discussion of robots designed to act as personal assistants leading into some examples of assistive and care robots, as well as telepresence robots that allow people to interact with one another at a distance through a robot.

Module 4 considers robots at work, from the potential of telepresence robots to enable remote operations, to robots designed to share people's workspaces, and potentially even take their jobs. One example of a public space where robots might alter people's working and social lives greatly is on the roads with the development of self-driving vehicles, robots that need to be able to communicate with their passengers as well as with other road users.

This course is part of the From Digital Technologies to Social Media XSeries Program.

- Some ways to define what robots and bots are

- How people interpret robots and bots as communicating, social, even emotional others

- The potential of robots with non-humanlike form, behaviour and communication

- How robots are presented in popular culture and the media

- Ways to define a robot

- Why people build (or don't build) humanoid or humanlike robots

- The difference between robots and bots

- Broader conceptions of bots and their activities in digital spaces

- Socialbots and bots as they become more specifically embodied

Module 3: Robots in the home

- Robots that do more practical work around the home

- Assistive and care robots, designed to help older adults and people with disabilities of all ages

Module 4: Robots at work and on the road

- Remote operations as an extension of telepresence

- The introduction of self-driving and semi-autonomous vehicles onto road systems also populated with human drivers, cyclists and pedestrians 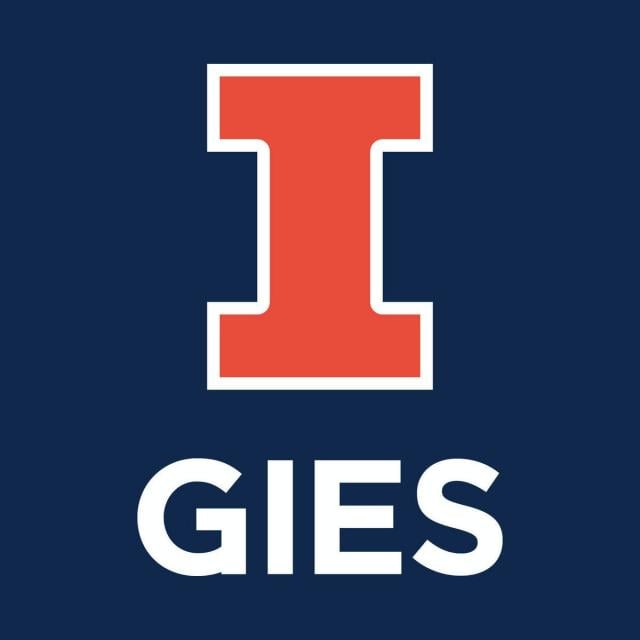 This course examines how digital tools, such as the Internet, smartphones, and 3D printing, are revolutionizing the world of marketing by changing the roles and practices of both firms and consumers. Marketing in a Digital World is one of the most popular courses on Coursera with over 250,000 Learners [...]
Digital Marketing Specialization
Marketing
Digital Marketing
Digital Business
Marketing Mix
Internet
Smartphones
Digital Tools
Coursera Plus
View more details
Course Auditing
Coursera
University of Illinois at Urbana-Champaign
Marketing & Communication
Business
Beginner
4 Weeks
5-10 Hours/Week
66.00 EUR/month
English
Arabic
French
Portuguese
Italian
Vietnamese
German
Russian
English
Spanish 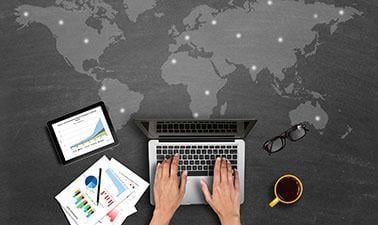 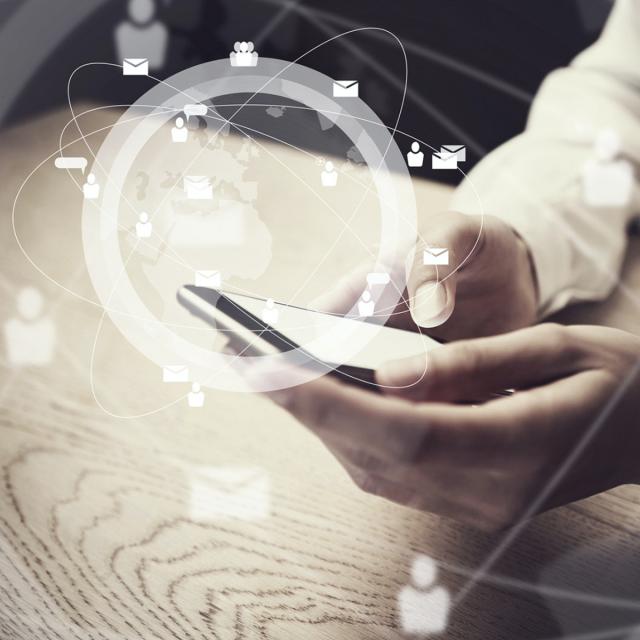 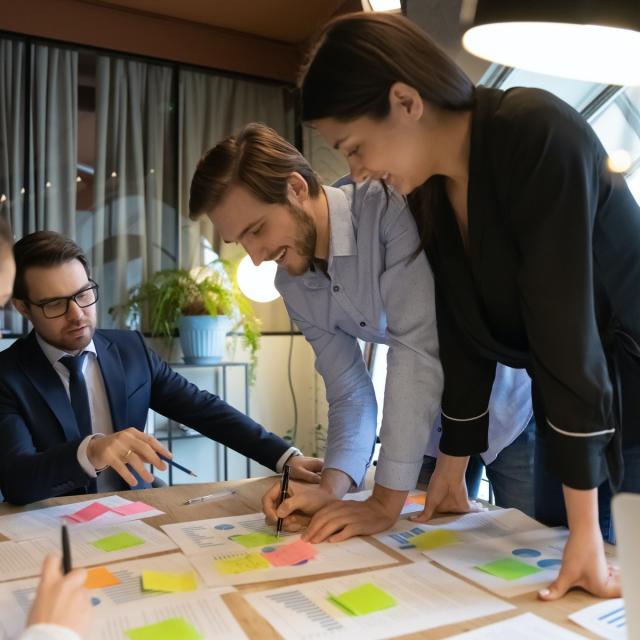