Off the Clock: The Many Faces of Time (Coursera) 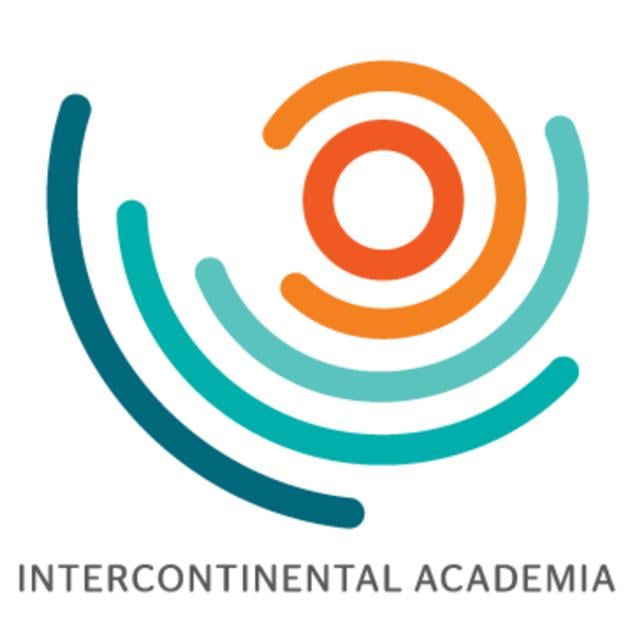 “Off the Clock: The Many Faces of Time” presents a transdisciplinary and transnational set of perspectives on time. This MOOC aims to expand the learners' understanding of the many facets of time, from our human experience of the present to plants, animals, bacteria, and even art’s relationship to the passing of time. This course equips learners with multidisciplinary tools for thinking about time in human and more-than-human constituents. To do so, the course asks and answers three key questions.

First, course participants will acquire the skills needed to join philosophers and physicists in asking: what is time, and what are its features? Next, joining psychologists, chronobiologists, and philosophers of time, the participants will tackle the question: how do humans and non-humans perceive time? Finally, learners will acquire the skills to think with linguists, anthropologists, and psychologists about the way that humans conceive and value time. Throughout the course, each participant will learn to think across disciplines about time, one of the most fundamental aspects of being itself.

About the creation of the MOOC

The course was produced by 13 young researchers from different areas and nationalities participating in the 1st Intercontinental Academia (ICA 1) of UBIAS, a network of university-based institutes for advanced study on all continents.

ICA 1 was organized by the Institute of Advanced Studies (IEA) at the University of São Paulo and the Institute for Advanced Research (IAR) at Nagoya University. During two intensive meetings in São Paulo (April 2015) and Nagoya (March 2016), the participants had the opportunity to learn from dozens of conferences given by senior researchers in anthropology, philosophy, physics, neurobiology, chronobiology, psychoanalysis, environmental sciences, and other areas, all related to the common theme: Time. The MOOC is the result of this interdisciplinary and intercontinental work.

This production has only been possible thanks to the efforts of the first UBIAS coordinating team (Freiburg Institute for Advanced Studies - FRIAS), the host institutes (IEA and IAR), and their staff. However, what has really shaped the MOOC, apart from the discussions and efforts towards developing a script by all the 13 young researchers, was the commitment and dedication of a smaller group that met once again during one week in March 2017, at the “Clarimundo de Jesus” Research Base of USP's Oceanographic Institute (IO), in Ubatuba, coast of the Brazilian state of São Paulo. Lead by Nikki Moore (Wake Forest University and Rice University, USA) in partnership with Marius Müller (Federal University of Pernambuco, Brazil), Valtteri Arstila (University of Turku, Finland), Eduardo Almeida (University of São Paulo, Brazil), David Gange (University of Birmingham, UK), and Helder Nakaya (University of São Paulo, Brazil), this group took on the responsibility to edit the final script and act as lecturers. The filming has audiovisual direction of Priscila Lima.

On the Coursera platform, the course is coordinated by Eduardo Almeida and Marius Müller.

The activities of ICA 1 have promoted the creation of the Olavo Setubal Chair of Art, Culture, and Science, which was officially launched in 2016 as an IEA initiative in partnership with the Itaú Cultural Institute. The Chair is a space for the discussion and promotion of activities related to the world of the arts, with a special focus on cultural management, whose objective is to foster interdisciplinary reflections on academic, artistic, cultural, and social issues of regional and global scope. It has two programs: “Global Networks of Young Researchers” and “Leaders in Art, Culture, and Science”. The first one, which includes the Intercontinental Academia, aims to foster and promote interdisciplinary studies by young researchers, contributing to the formation of new leaders in the university, scientific, and cultural spheres. The second one, held every year, is headed by the Chair holder: an exponent from the artistic, cultural, political, social, economic or academic world. Professors, researchers, students, and national and international personalities participate in the promoted activities. Special attention is paid to public policies for art, culture, and science.

WEEK2: Is the present special?

WEEK3: Is time different for humans and non-humans?

Physical inactivity and sedentariness are “silent killers”. Do you feel like you spend too much time sitting? Do you feel like you would like to be more active? Are you unsure about how to incorporate physical activity into your daily life? We are here to help. Join us [...]
Physical Activity
Physical Inactivity
Health
Confidence
Personal Development
Coursera Plus
View more details
Course Auditing
Coursera
University of Edinburgh
Personal and Professional Development
Beginner
3 Weeks
12 hours total
39.00 EUR
English
Russian
English 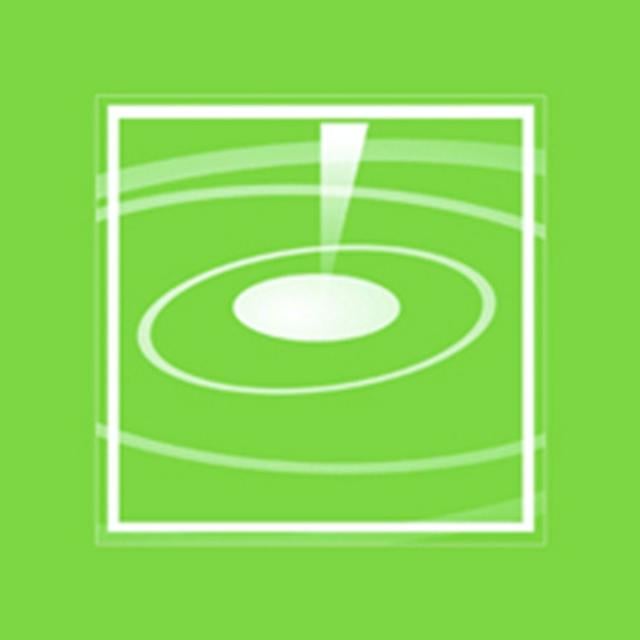 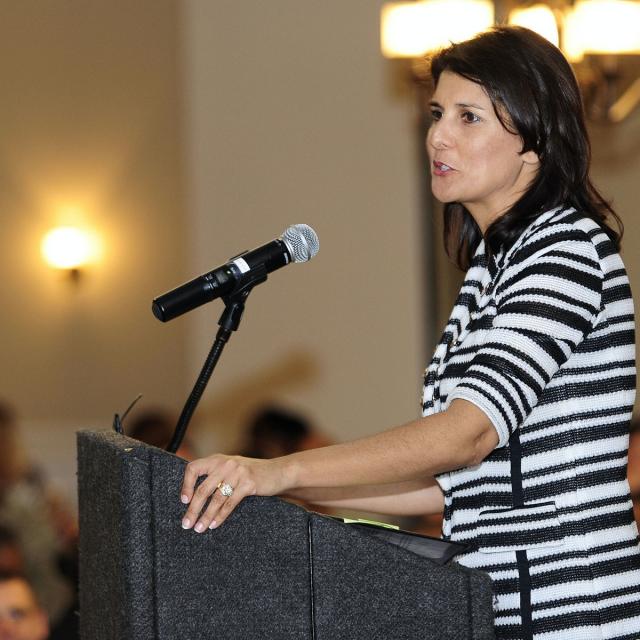 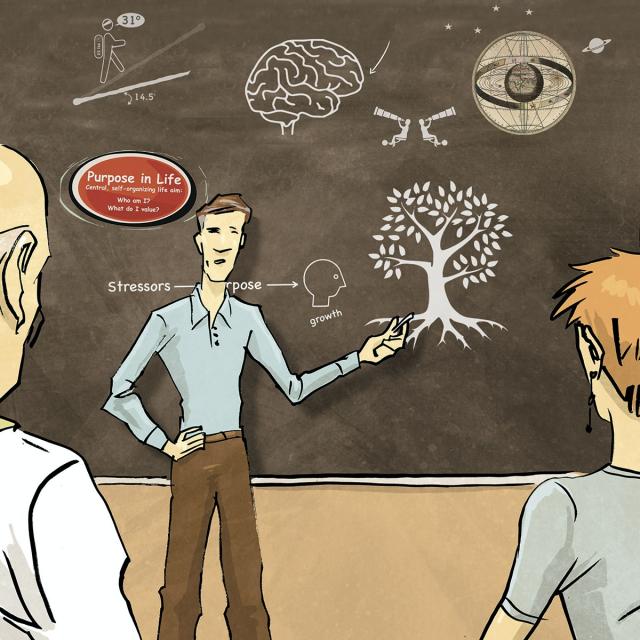 In this course, you’ll learn how science, philosophy and practice all play a role in both finding your purpose and living a purposeful life. You will hear from historical figures and individuals about their journeys to finding and living a purposeful life, and will walk through different exercises to [...]
Purpose
Life
Skills
Personal Development
Wellbeing
Coursera Plus
View more details
Course Auditing
Coursera
University of Michigan
Personal and Professional Development
Beginner
4 Weeks
1-4 Hours/Week
39.00 EUR
English
Vietnamese
Turkish
Spanish
Russian
Portuguese
Korean
Italian
German
French
English
Chinese
Arabic 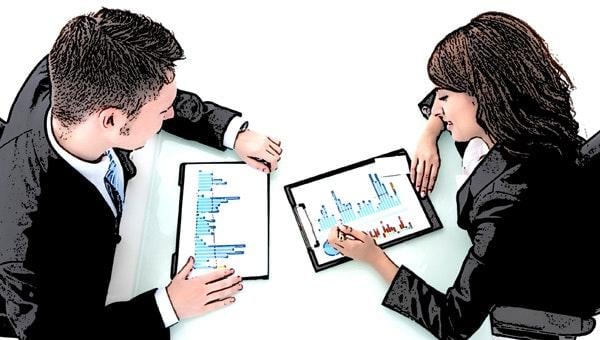