After the Arab Spring – Democratic Aspirations and State Failure (Coursera) 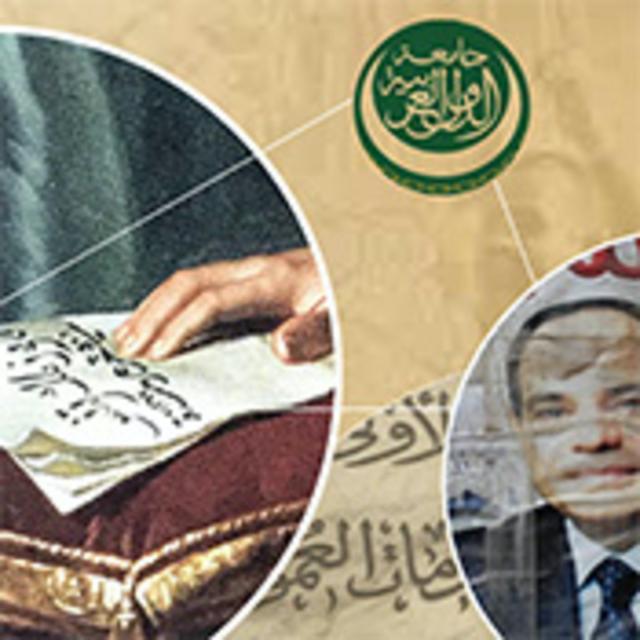 Learn why the hope and excitement of the Arab Spring is gone, why so many Arab states are falling apart, why the youth are so frustrated, why there are so many refugees, and what can be done about it. The so-called Arab Spring appeared to end decades of exceptionalism and bring the Arab world back into the mainstream of global developments. The rebellions promised the return of politics and the reassertion of popular sovereignty against their corrupt and geriatric leaders. Much hope and flowery language greeted the young men and women who deposed their leaders and tried to build new, better societies.
Enroll in course

Today, the Arab world is in deep crisis. Of the 22 member states of the Arab League, at least five have essentially collapsed: Iraq, Libya, Yemen, Somalia and Syria exist only in name today, as their territories have fallen to competing, murderous armed groups. In the remaining countries, the old autocracies have reasserted themselves. The repression at home is now worsened by regional conflict on an unprecedented scale, and the resulting frustration has led to the biggest refugee flows in recent memory. What went wrong?

This course offers an overview of the structural shortcomings of Arab states and societies, which help us understand why the democratic awakening did not happen but instead “has given way to civil wars, ethnic, sectarian and regional divisions and the reassertion of absolutism.” This raises the obvious and renewed question whether there is something inherent in the Arab, and by analogy Muslim, condition that makes them special. Does this condition make this part of the world impervious to generally observable trends towards greater accountability, popular participation in political decision-making, greater generation and fairer division of economic wealth? Join this course to find out!

In this section, you will become acquainted with some of the mistakes that were made in the decades prior to the outbreak of the recent Arab rebellions. These shortcomings have led to stunted and underperforming political systems, much at variance with developments elsewhere.

At the heart of most of the enduring problems plaguing the Arab world is the availability of essentially free income flowing to the governments of the region. These ‘rents’ have sustained a repressive arrangement in which citizens pay little or no taxes and have no voice.

Social action inevitably produces institutions, namely values, stable, repeated patterns of behaviour. In this section, you will learn what institutions are, how they come about, how their relative effectiveness is measures, how and why they decline, and why all that matters.

This section deals with the material bases of popular discontent, especially the connection between the states’ explicit promises of delivering welfare that have become increasingly unsustainable in the face of exploding population growth and falling revenues.

Structural changes beyond anyone’s control lead to different ways of living and, thus, value changes. With explosive population growth, social institutions have not kept up and norms are contested, often violently. Arab education and research especially have underperformed.

Tying together some of the structural shortcomings that have produced the dysfunction that drove the Arab rebellions, this section casts a somewhat gloomy picture about the formidable tasks ahead if these societies want to redress the causes of discontent and return to stability.

This first course in this specialization is Exploring and Preparing your Data with BigQuery. Here we will see what the common challenges faced by data analysts are and how to solve them with the big data tools on Google Cloud Platform. You’ll pick up some SQL along the way [...]
From Data to Insights with Google Cloud Platform Specialization
Data Analysis
BigQuery
Data
Google Cloud Platform
Big Data
SQL
Coursera Plus
View more details
Course Auditing
Coursera
Google Cloud
Data Science
Statistics & Data Analysis
Beginner
1 Week
11-20 Hours/Week
41.00 EUR/month
English
English
Japanese
Udacity
Extra 70% Off
More Deals: