The University of Kent, the UK’s European University, is one of the country’s most dynamic universities. Established in 1965, it now has 19,850 students studying at its various campuses including Canterbury, Medway and Tonbridge in the picturesque south-east of England (close to London) and its European sites in Brussels, Paris, Athens and Rome.
The University is a major educational, economic and cultural force throughout its region and has well-established external networks and partnerships with leading universities in Europe and around the world, providing students with opportunities to study and work abroad.
Ranked in the Top 20 of UK universities (16th in the Guardian University Guide 2016), Kent has an established reputation for the quality of its research; confirmed by its excellent performance (17th in the UK) in the most recent Research Assessment Framework (REF) where all its academic schools were found to be engaged in research of international and world-class standing.
Students consistently rank Kent as offering one of the best student experiences in the UK and it achieved an overall satisfaction rate of 90% and above in the National Student Survey.
More info here. 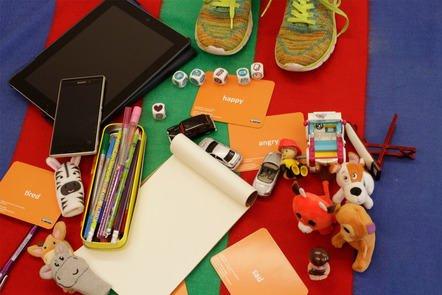 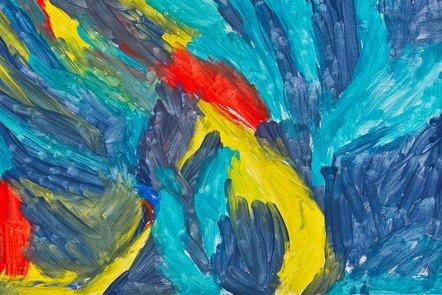 Understand more about autism, including diagnosis, the autistic spectrum and life with autism, with this online course. First identified over 70 years ago, autism is a lifelong developmental disability affecting how a person communicates with and relates to others, and how they make sense of the world. It is [...]
Autism Spectrum Disorder
Health
Healthcare
Autism
View more details
Course Auditing
FutureLearn
University of Kent
Teacher Professional Development
Health & Society
4 Weeks
1-4 Hours/Week
64.00 EUR
English 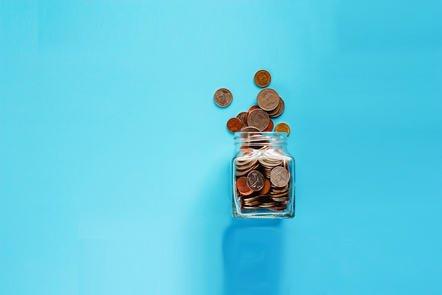 Get a practical guide to fundraising and learn tips on everything from preparing your fundraising story to processing donations. Design a fundraising strategy to help your group or charity take the next step. On this course, you’ll get practical advice on how to fundraise whether you work for a [...]
Fundraising
Fundraise
Donations
Fundraising Strategy
Organization
View more details
Course Auditing
FutureLearn
University of Kent
Business
3 Weeks
1-4 Hours/Week
49.00 EUR
English 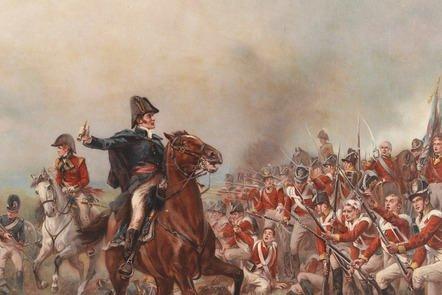 Examine one of the UK’s most storied institutions, and how 130 years of social, cultural and military change have shaped it. Explore the British Army’s part in the making of the modern world. With a legacy stretching back centuries, the British Army is proud of its hard-won reputation as [...]
History
British Army
Waterloo
Army
British History
View more details
Course Auditing
FutureLearn
National Army Museum
University of Kent
Humanities
History
4 Weeks
1-4 Hours/Week
49.00 EUR
English 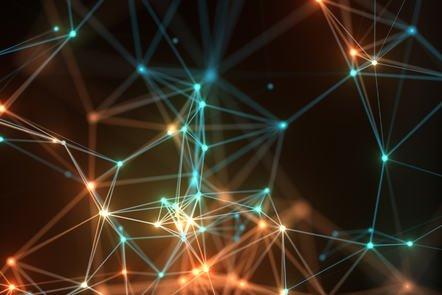 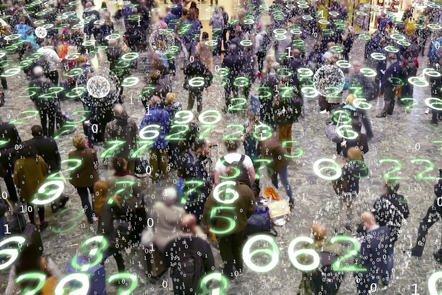 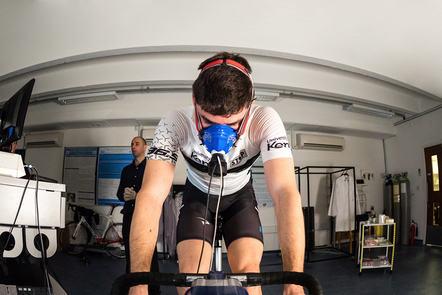 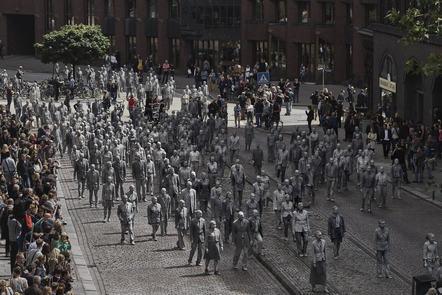