Critically acclaimed as a “musician’s pianist,” Matthew Bengtson has a unique combination of musical talents ranging from extraordinary pianist, to composer, analyst, writer, scholar of performance practice, and educator. An advocate of both contemporary and rarely performed music, he offers a diverse repertoire, ranging from William Byrd to György Ligeti and numerous contemporary composers. He has performed concerts as both soloist and collaborator in France, Germany, Italy, Poland, and Hungary, in Mexico, in Washington, DC, at Monticello, and in solo recitals at Carnegie Hall’s Weill Recital Hall. He has been heard with violinist Joshua Bell on NPR’s “Performance Today” and XM Satellite Radio’s “Classical Confidential.” His recordings can be heard on the Roméo, Arabesque, Griffin Renaissance, Albany, Navona, and Musica Omnia record labels. Mr. Bengtson is lauded as one of the most persuasive advocates of the music of Scriabin and Szymanowski. On his complete Scriabin Piano Sonatas, the American Record Guide writes: “Big-boned pianism, rich tonal colors, and dazzling technique are on display here. Has Scriabin ever been played better? Only Horowitz and Richter can compare.” Fanfare magazine calls him “a Scriabinist for the 21st century … upon whom future generations can rely for definitive interpretations.” In 2015, he toured with the complete Scriabin sonatas, and performed in the historic centennial “Scriabin in the Himalayas” festival in Ladakh, India. He is a co-author of “The Alexander Scriabin Companion: History, Performance, and Lore” published by Rowman and Littlefield Press. Equally devoted to the music of Karol Szymanowski, he has recorded a 3-CD recording of the solo piano and violin/piano duo music of the great Polish composer, together with violinist Blanka Bednarz, on the Musica Omnia label, again to critical acclaim. The duo has presented numerous all-Szymanowski duo/solo recitals all across the United States, and in Poland, including the Karol Szymanowski Museum in Zakopane. His analytical paper on Szymanowski mazurkas was Stefan and Wanda Wilk Prize for Research in Polish Music and is published in the Canadian music journal “Intersections.” Other notable collaborations include the “Sierra Duo” with cellist John Haines-Eitzen, with whom he recorded the complete cello and piano music of Roberto Sierra for Albany Records. Mr. Bengtson is among today’s proponents of historical performance practice, preferring to perform music when possible on instruments from the era of the composer. Old-style performing techniques he has put to use in his performances include improvised modulating preludes, ornamented reprises, and original cadenzas. He studied harpsichord with Webb Wiggins at Peabody, and fortepiano with Malcolm Bilson at Cornell University. His video introduction to the Viennese 5-octave fortepiano has become a YouTube favorite. He has recorded on fortepiano and harpsichord for Arabesque Recordings, and has given presentations and performances at the Historical Keyboard Society of North America and the Westfield Center for Historical Keyboard Studies, among others. He teaches in the annual summer program University of Michigan Early Keyboard Institute (UMEKI). His students took the top prizes at the inaugural sfzp International Fortepiano Competition in New York. Mr. Bengtson studied piano performance as a Harvard undergraduate with Patricia Zander; he also studied contemporary repertoire with Stephen Drury, and chamber music and performance practice with Robert Levin. He earned his MM and DMA degrees in piano performance at the Peabody Conservatory of Music, where he studied with Ann Schein. Mr. Bengtson has participated in many American music festivals, such as the Aspen Music Festival, the Summer Institute for Contemporary Piano Performance (SICPP) at New England Conservatory, and the Classical Workshop and Baroque Performance Institute (BPI) at Oberlin Conservatory. In Europe, he studied at the Internationale Sommerakademie “Mozarteum” in Salzburg, Austria, and the Centre Acanthes in Avignon, with Claude Helffer, and at the American Conservatory at Fontainebleau, France, with Philippe Entremont. Mr. Bengtson is Assistant Professor of Piano Literature at the University of Michigan School of Music, Theatre and Dance, where he teaches studio piano and fortepiano, and courses and seminars in piano repertoire, history and culture. He has taught at the University of Pennsylvania, at Haverford and Bryn Mawr Colleges, at Carnegie Mellon University's School of Music, and the Peabody Institute. He has also served on the collaborative piano staff at the Curtis Institute of Music. Besides his musical attainments, Mr. Bengtson was educated at Harvard University with a focus in mathematics and computer science. His interests include golf, chess, and go. Mr. Bengtson is a Steinway Artist. 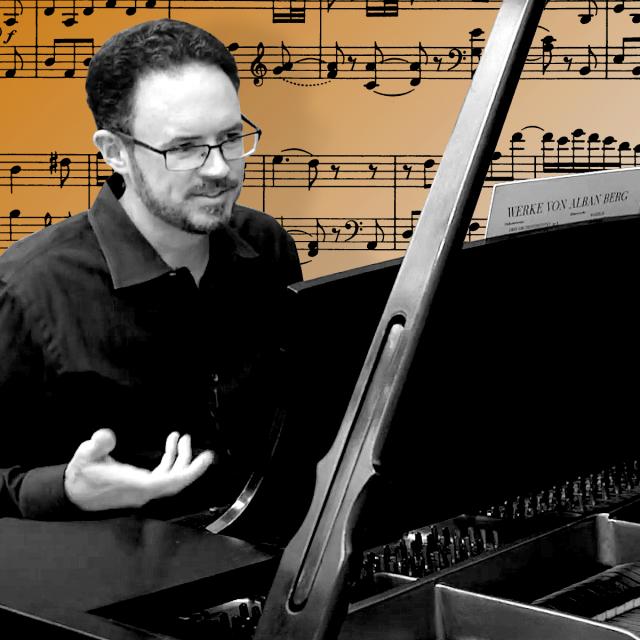 In this course, you’ll review sonata form and learn how the piano sonata was revitalized in the 20th century, with a particular attention to composers from Russia, where the sonata was an especially popular and successful genre. You’ll study some of the most influential piano sonatas of the 20th [...]
Exploring Piano Literature: The Piano Sonata Specialization
Piano Sonata
Sonata
Russian
Composers
Music
Coursera Plus
View more details
Course Auditing
Coursera
University of Michigan
Music, Film & Audio
Intermediate
4 Weeks
13 hours total
33.00 EUR/month
English
English 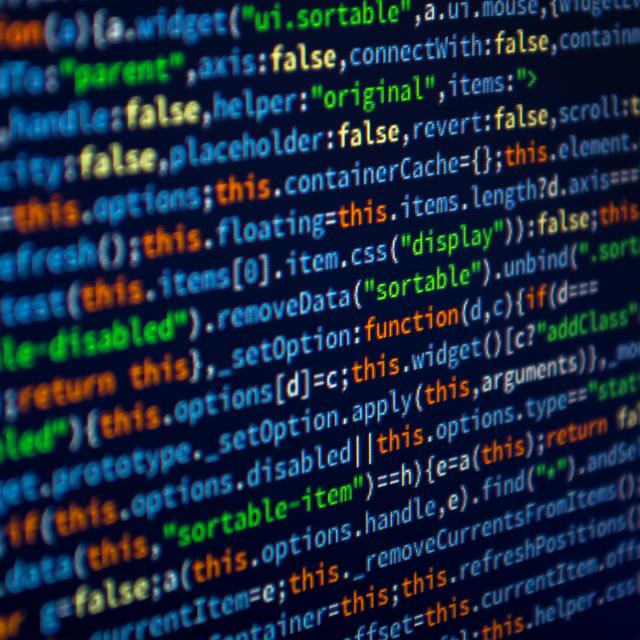 In this course, you’ll be introduced to sonata form; how it works, where it came from, and how sonatas are put together as multi-movement compositions. We will analyze the early history of the piano sonata and discover the important early masters of this style (Scarlatti, CPE Bach, Haydn, and [...]
Exploring Piano Literature: The Piano Sonata Specialization
Piano Sonata
Mozart
Sonata
Haydn
Music
Coursera Plus
View more details
Course Auditing
Coursera
University of Michigan
Music, Film & Audio
Beginner
4 Weeks
10 hours total
33.00 EUR/month
English
English 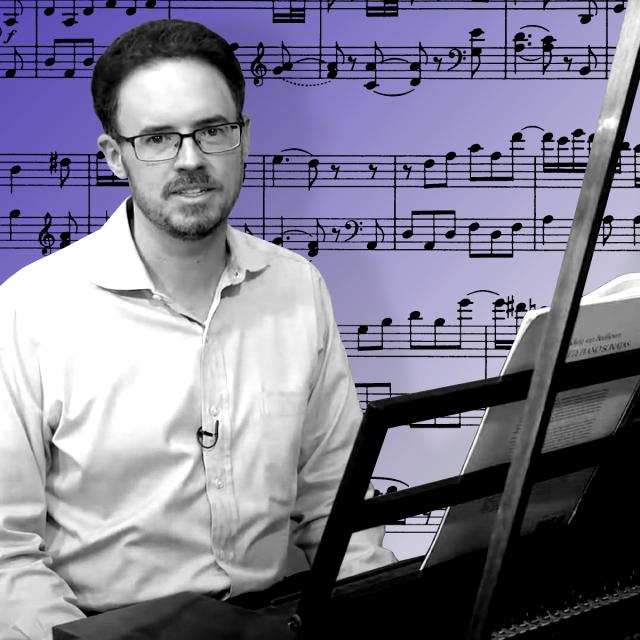 In this course, learners will review sonata form and learn how the piano sonata was taken to new heights by Ludwig van Beethoven. We’ll discover together how the generation that followed interpreted Beethoven’s achievements and put them into practice in their own unique ways. From there, we will explore [...]
Exploring Piano Literature: The Piano Sonata Specialization
Piano Sonata
Beethoven
Romantic Music
Coursera Plus
View more details
Course Auditing
Coursera
University of Michigan
Music, Film & Audio
Intermediate
4 Weeks
12 hours total
33.00 EUR/month
English
English