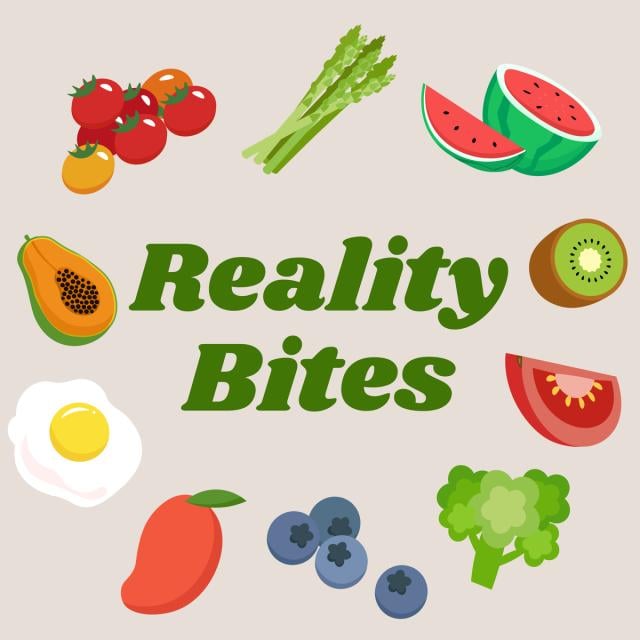 Speculative metaphysics is challenging, but this course will whet your appetite for it, because it explains fundamental metaphysical problems and views in terms of what you can find in your kitchen and what happens in it when you cook and enjoy food.
Enroll in course

Here are the 8 bites on the menu.

- The first module 1 explains that metaphysics is about the ingredients and recipes of the world, i.e., which kinds of entities exist and how they relate to one another.

- Modules 2 and 3 invite you to reflect on whether the properties of ingredients -such as their shape and weight- are separate from and if so, how they come together in the ingredients.

- Modules 4 to 7 are about cooking: its most important ingredient is time and most cooking consists in causing changes to the ingredients over time. Yet some ingredients persist: although they undergo changes, they remain the same. Moreover, cooking minimally involves putting two or more ingredients together, so that they compose a whole. Hence modules 4 to 7 deal with time, causation, persistence and composition respectively.

- Finally, the last module touch on the smells, tastes and other qualitative aspects of our experiences when enjoying food.

The introductory module explains what this thing called metaphysics is and what's it all about, namely: metaphysics is about all and everything. Furthermore, week 1 introduces ontology as the core of metaphysics, and explains its most fundamental methodological principles, like parsimony, and methodological tools, like Quine's method to determine one's ontological commitments.

The second module deals with the most famous and infamous problem in the whole history of metaphysics, i.e., the problem of universals. Whereas objects or 'particulars' can only be in one place at the same time, properties seem to be present in many places at the same time. This raises the question whether properties are, in contrast to particulars, transcendent or immanent 'universals'. Alternatively, properties can be reduced to classes of particulars, resemblances between particulars, or 'tropes', i.e., abstract particulars.

We all think that we know that time passes. But there are some interesting metaphysical problems with time and its alleged passage. Firstly, do only objects and persons that exist now, really exist? Or also past objects and persons? Or perhaps even future objects and persons? Furthermore, is time real? Because, as McTaggart argues, if change is fundamental to time, the ordering of events in terms of past, present and future is, on the one hand, fundamental, and on the other hand, incoherent.

If one event causes another event, is there a relation of necessity between the two? Famously, Hume argued there was no natural necessity, and he proposed to reduce causation either to regularity or to counterfactual dependency. However, there are many objections and alternatives to Humeanism. Perhaps, causation is singular, simple or rather diverse.

Objects can undergo changes and yet remain the same over time. They 'persist'. But what does that mean? What does it involve? In this module the conceptions and the arguments for and against 4 views about persistence are compared. Our starting point is the classic riddle of the Ship of Theseus.

The special composition question is the question when objects together become parts of a whole? Although it's intuitive that sometimes they do and sometimes they don't, it turns out to be notoriously difficult to pinpoint a criterion. That motivates numerous metaphysicians to argue for extreme answers: either that there are no composite objects at all, or that every single combination of disparate object constitutes a further, composite object.

In the final module, our relation to the mind-independent world is at stake. Are certain properties, like colors and sounds, secondary qualities, meaning that they exist in the world merely as dispositions to trigger certain responses or experiences in us? And what is the scope of these secondary qualities, this response-dependency?