The Politics of Skepticism (Coursera) 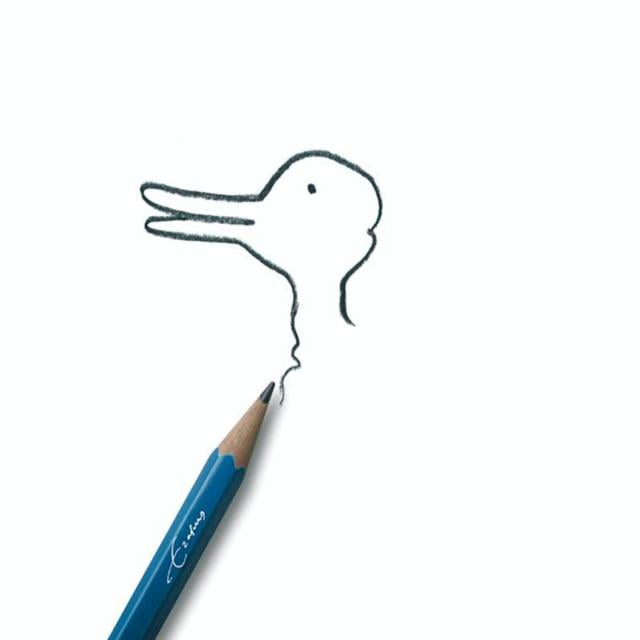 This is a course about the history of Skepticism from the ancient Greeks to today, with special attention to the political ramifications of questioning man's ability to know the world and himself with any certainty. We will discuss the debates raging between Plato and the Sophists, the rise of Christianity in the Roman world, and the so-called 'Skeptical Crisis' of the Renaissance as well as Pierre Bayle's Skepticism and David Hume's.

In addition the Natural Law tradition will be explored and the relationship between Skepticism and Conservatism.

In the second part, we will explore the systematic relations between Skepticism and politics. What is skeptical doubt? When is doubt relevant? How does Skepticism relate to tolerance and to freedom of expression? And can it help us to solve political problems not only in a critical, but also in a creative way?

We will discuss the historical and philosophical backgrounds to Plato's rejection of democracy: they will turn out to be intimately connected to his rejection of Skepticism. In addition we will present Karl Popper's highly critical assessment of Plato's 'totalitarian' alternative.

We will sketch some of the skeptical arguments against Christianity developed by Roman philosophers, but we will also see how Skepticism soon turned into an ally of Christian theology. By the end of the seventeenth century, however, Pierre Bayle turned Skepticism into a highly questionable source of support to revealed religion.

We will turn to the relevance of the early modern natural law tradition, serving as as an antidote to Skepticism. Grotius's efforts will be discussed, and we will see how during the eighteenth century David Hume pushed Skepticism to its ultimate and highly disturbing conclusion.

We will focus on the intimate relationship between Skepticism and the origins of eighteenth-century conservatism: Edmund Burke's analysis of the French Revolution will be put into perspective. But we will also pay attention to the way in which Skepticism came to serve as a progressive and liberating force, for instance in its critique of biblical authority.

“There’s a method to his madness”: Responses to Cartesian Skepticism

We will discuss the specific and influential way in which Rene Descartes defined the problems of Skepticism, not only the question whether knowledge is possible, but also the question whether the external world and all the objects and properties in it, really exist. But instead of considering Descartes’ own rationalist response, we will then move on to consider the alternative responses of John Locke, Charles Peirce, and John Austin.

We will address the question whether, in what sense, and to what extent, Skepticism provides good reasons to do away with prejudices and to adopt religious tolerance. First we will distinguish carefully between belief and truth. Then we will consider the attitude of the positive Skeptic: truth exists, but all our beliefs are and remain prejudices. Finally, we will investigate the role that this epistemic predicament plays in arguments for toleration.

The marketplace of ideas: An imaginative argument for freedom of expression

We will consider Mill’s argument from “the marketplace of ideas” for both freedom of opinion and freedom of expression of opinion. If ideas can compete freely, truth will emerge. Just as a free market is self correcting, speech should not be restricted, because in a free and open encounter, the true and sound ideas will survive, and the false and unsound ideas will vanquish. We will identify the Skeptical assumptions of Mill’s argument and we will evaluate it.

The benefit of the doubt: Critical creative problem solving in politics

What is the benefit of the doubt? What good can come from the confrontation with alternative views or rival opinions? First we will learn that one of the most effective ways to boost the carefulness of problem solving processes is by pushing on alternatives. Then we will consider the role of organized doubt in meetings, deliberations or political negotiations; to find a solution or to reach an agreement, the participants should deliberately adopt the perspective of the others and make their rival opinions relevant. 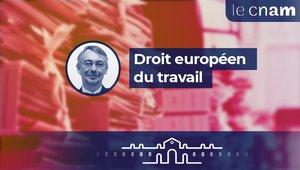