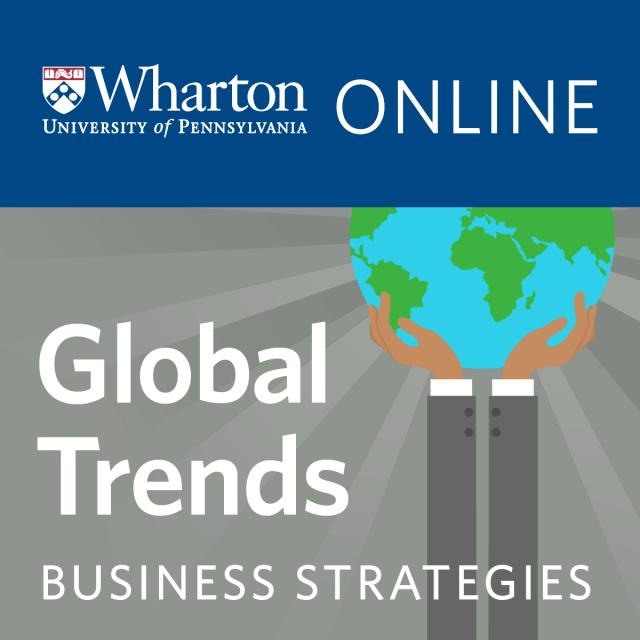 In this course, you’ll learn to analyze rapidly changing global trends, their effects on consumer and labor markets, financial systems, and geopolitical relationships among countries all over the world. Professor Mauro Guillen of the Wharton School has designed this course to help you understand the magnitude of influence these trends have on the business world and society.

Through real-world case studies, both historical and contemporary, you’ll examine how changes within one society affect others. By the end of this course, you’ll have gained the tools to be able to identify, analyze, and adapt to global changes as they affect your business and society.

People and Markets Around the World

In this module, we’ll begin by examining the relationship between population size and density to the geopolitical balance of power in the world. You’ll learn key aspects of demographics (such as total fertility and life expectancy at birth) and how rapid demographic growth or decline affects global economic and geopolitical dynamics. Then, you’ll evaluate the economic and political impact of urbanization and migration within societies, and the consequences of these changes in population dynamics, both within a society and between countries. By the end of this module, you’ll have a richer understanding of the impact of demographic trends on financial markets, political systems, culture, and society.

Money Around the World

This module was designed to give you a deeper understanding of how monetary trends and the distribution of monetary wealth affect the globe. Through close examination of global poverty and income inequality, you’ll learn critical concepts such as the Gini Coefficient and the Kuznets Curve, and how to use them as tools in analyzing the global distribution of wealth. You’ll also explore the rise of the global middle class, and how businesses are responding to the growth of middle class consumption. Finally, you’ll investigate the relationship between changing gender dynamics and wealth in the world. By the end of this module, you’ll be able to use effective analytical tools to form a clearer understanding of the effect of wealth within society and how it affects your organization.

In this module, you’ll examine the growing issue of global economic and financial imbalances. Through relevant examples such as the European Zone crisis, you’ll gain a deeper understanding of the effects of global economic dynamics on both individual countries and their relationships with one another. You’ll explore trade bloc controversies, different types of monetary unions (such as the European Union), and how financial imbalances affect the geopolitical balance and global economy. By the end of this module, you’ll be able to better assess the consequences of economic and financial imbalances on nations, markets, and societies, and be prepared to respond to these phenomena while making decisions for your organization and society.

In this module, you’ll explore global geopolitical landscapes and the global powers of the 21st century. Through examination of different political regimes—from autocracies to democracies—you’ll discover effective roles for states to play in society and its economy. You’ll also learn about failed states and anocracies, two importance sources of instability in the world, and how such instabilities manifest frictions and conflicts in the form of war and terrorism. Through analyzing the evolution of political regimes and failed states, you’ll learn the definition of global powers, the difference between and hard and soft power resources, and whether emerging global powers will cause dramatic changes in the existing geopolitical power structure. By the end of this module, you’ll have a deeper understanding of the trajectories of global powers, and be able to assess how the changes in geopolitical power structure will affect your business and society. 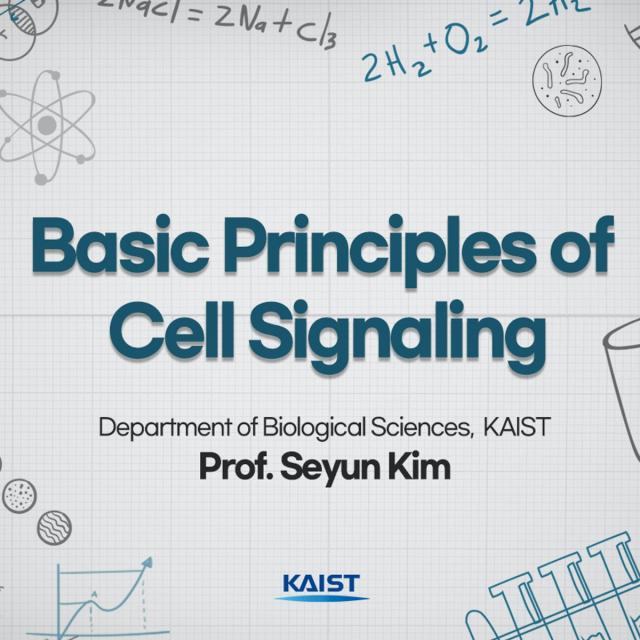 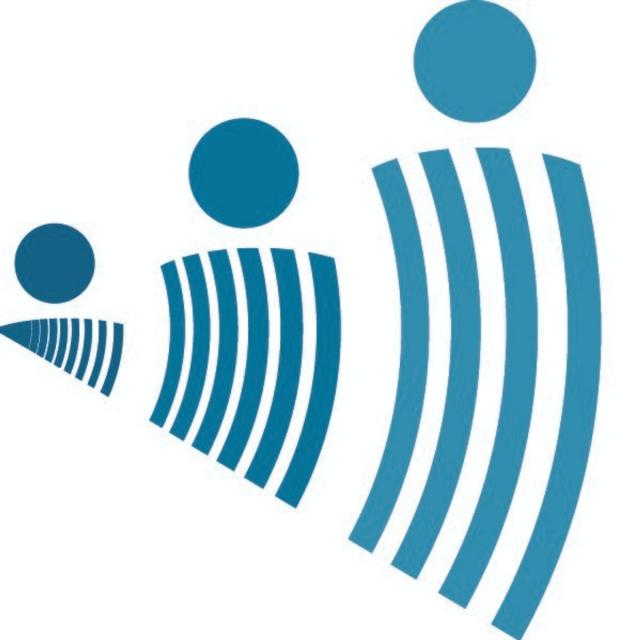 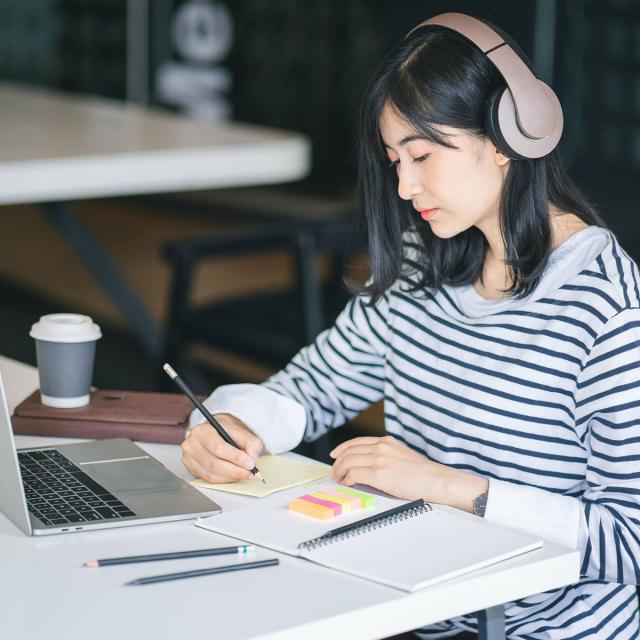 How can exploring and analysing music and metaphors help us to better understand management, work organisations, working lives, and ultimately ourselves too? As you set out on your journey through this innovative course, the answers to these questions will be revealed. Through the lens of metaphor and music, you [...]
Metaphor
Music
Management
Organisational Leadership
Work Design
Productivity
Motivation
Coursera Plus
View more details
Course Auditing
Coursera
University of London
Management & Leadership
Beginner
3 Weeks
18 hours total
40.00 EUR/month
English
English 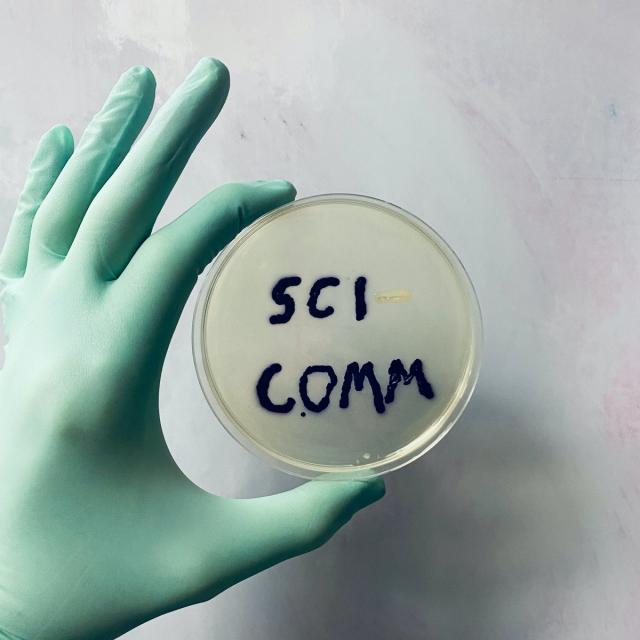 Although many would prefer to leave science in the past and no longer engage with it once completing compulsory science classes in school, the reality is that engaging with science is an integral part of our daily lives. Moreover, for the safety and wellness of human society, it is [...]
Science Communication
Engineering
Science Education
Science Literacy
Science Writing
Coursera Plus
View more details
Course Auditing
Coursera
University of Colorado Boulder
Engineering
Sci: Physical & Earth Sciences
Beginner
5 Weeks
11 hours total
40.00 EUR
English
English 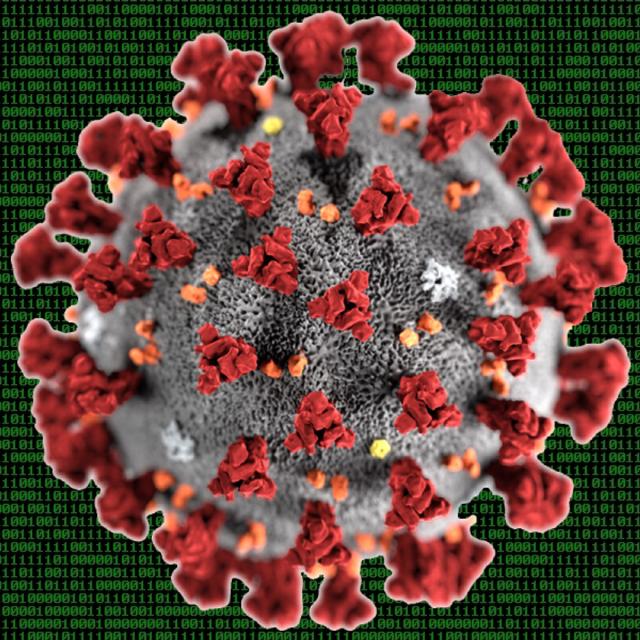 In this course, you will follow in the footsteps of the bioinformaticians investigating the COVID-19 outbreak by annotating the SARS-CoV-2 genome and using the annotation to design a COVID-19 diagnostic test. Whether you’re new to the world of computational biology, or you’re a bioinformatics expert seeking to learn about [...]
COVID-19
SARS-CoV-2
Coronavirus
Coronavirus Disease
Bioinformatics
PCR
Viral Diseases
COVID-19 Diagnostics
Coursera Plus
View more details
Course Auditing
Coursera
University of California, San Diego
Health & Society
Beginner
2 Weeks
6 hours total
40.00 EUR
English
English