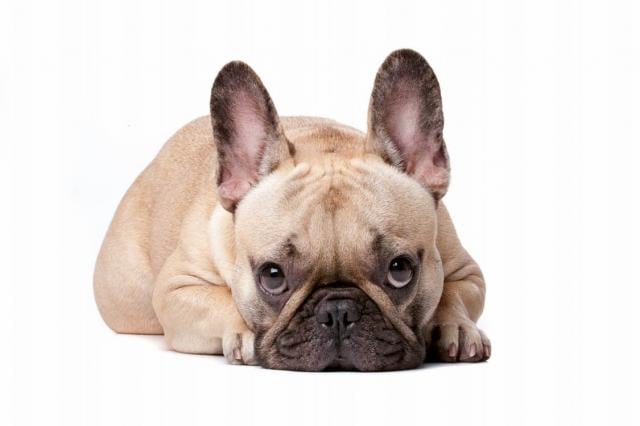 Dog Emotion and Cognition will introduce you to the exciting new study of dog psychology, what the latest discoveries tell us about how dogs think and feel about us, and how we can use this new knowledge to further strengthen our relationship with our best friends.
Enroll in course

Dog Emotion and Cognition is a course designed to introduce the exciting new science of dog psychology to any level of dog enthusiast. In learning about dogs you will be introduced to evolutionary and cognitive theory, learn about experimental methodology, see how dogs compare to other species, and even have the chance to try some of the cognitive games you learn about with your own dog. The course is a great introduction to the field of animal cognition and animal behavior but is also relevant to anyone interested in human evolution or even dog training. When you finish you will think about your dog in a new way, will be ready to apply your new knowledge, and will be prepared to take higher level classes in the evolutionary or cognitive sciences.

This module will provide an introduction to cognitive psychology and evolution while having direct application to your dog. At the beginning of each lecture, Dr. Hare will suggest an optional reading from his book The Genius of Dogs. Dr. Hare discusses how our evolutionary relationship with dogs is a puzzle. He describes the meaning of cognition and what it looks like with modern research on animals. Last, he discusses what Dognition is and how can be used like a laboratory for the class.

In this module, Dr. Hare describes how the internal processes of the mind are studied through experiments. He explains how animal problem solving is best explained as scientists work toward better understanding the topic. Next, he describes the ecological approach to cognition through an evolutionary lens, which involves Tinbergen's four levels of analysis.

In this module, Dr. Hare describes how dogs are cognitively remarkable. He begins by explaining theory of mind, which, when viewed through the ecological approach, suggests that social problem solving drove primate and human cognitive evolution. Next, he describes how good dogs are at understanding communicative intentions, especially compared to apes. Dr. Hare has three hypotheses to explain the remarkable communication found in domestic dogs.

WEEK 5 - Evolutionary Accidents and Survival of the Friendliest

In this module, Dr. Hare explores three of his research studies he's done with foxes, New Guinea Singing Dogs, as well as research on wolves. He describes how early dog-wolves may actually be a product of natural selection rather than artificial selection, contrary to popular belief. He introduces a hypothesis called Survival of the Friendliest, which may explain how dogs, bonobos, and modern species evolved in contrast to close relatives, such as wolves and chimpanzees. Last, he relates the high level of social tolerance of these species to human by looking at human self-domestication.

WEEK 6 - Problems That Dogs Can and Cannot Solve

In this module, you will learn about the genius of dogs. Brilliant examples of the canine mind will be explored. Dogs seem to be capable of inferential reasoning using the "principle of exclusion" as well as learning new words by imitating humans. Next, Dr. Hare discusses dog's abilities to understand physical problem solving compared to other species (hint, this isn't most dog's strong suit). Last, he will discuss how dogs are not cooperative breeders, do have a relaxed social system, and are excellent hunting companions for humans.

In this module, Dr. Hare will discuss the common myths of breed differences and what research (including citizen science Dognition data) has actually been done to understand potential differences between breeds. You will also listen to Dr. Hare debunk "aggressive dog breed" stereotypes by learning about the literature and studies that have been done on dog aggression. He poses an interesting question about the actual culprit for the dog aggression problem, which is not even a dog! Next, he will explain how important understanding dog cognition is to training strategies. Dr. Hare will discuss how, unfortunately, not all cultures love dogs, and some see them as food and pests. He suggests ways that humans can live with dogs for mutual benefit. Taking all that you've learned into account, Dr. Hare then discusses how Dognition is revolutionizing what we know about dogs and how beneficial it could be to your relationship with your dog as well as for science!

The final exam covering topics from all modules. 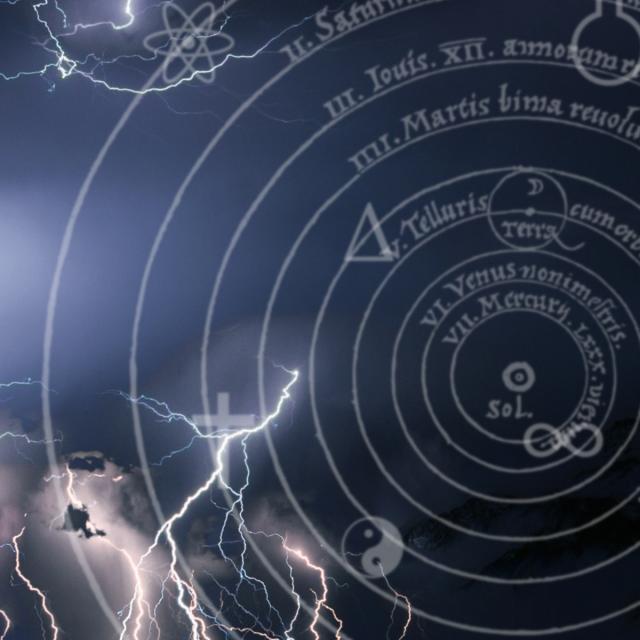 Philosophy, Science and Religion mark three of the most fundamental modes of thinking about the world and our place in it. Are these modes incompatible? Put another way: is the intellectually responsible thing to do to ‘pick sides’ and identify with one of these approaches at the exclusion of [...]
Science
Religion
Buddhism
Philosophy
Universe
Evolution
Coursera Plus
View more details
Course Auditing
Coursera
University of Edinburgh
Humanities
Beginner
5-12 Weeks
1-4 Hours/Week
44.00 EUR
English
English 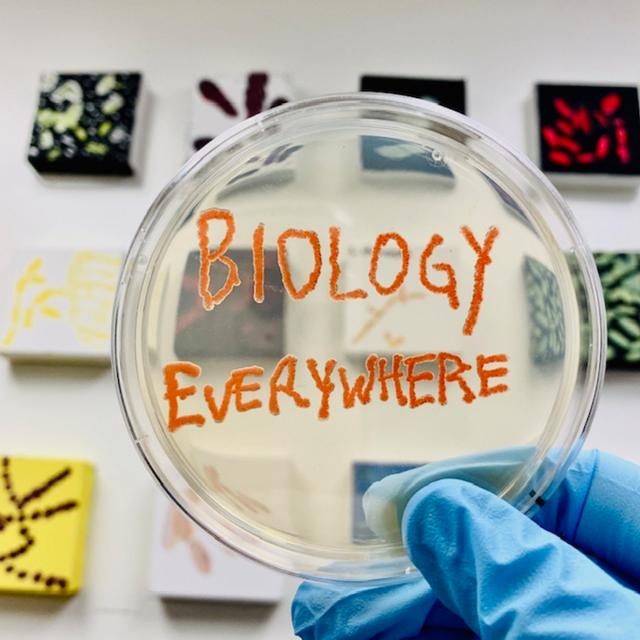 In this course, we will explore the nature of science and biology. We will discuss what the “biology everywhere” philosophy means and the history of the “biology everywhere” project. We will also discuss what science (and biology) are as a discipline of inquiry and how chemistry is foundational to [...]
Biology Everywhere Specialization
Biology
Basic Science
Health
Chemistry
Sciences
Cousera Plus
View more details
Course Auditing
Coursera
University of Colorado Boulder
Sci: Biology & Life Sciences
Health & Society
Beginner
4 Weeks
1-4 Hours/Week
42.00 EUR/month
English
Vietnamese
Turkish
Spanish
Russian
Portuguese
Korean
Italian
German
French
English
Chinese
Arabic 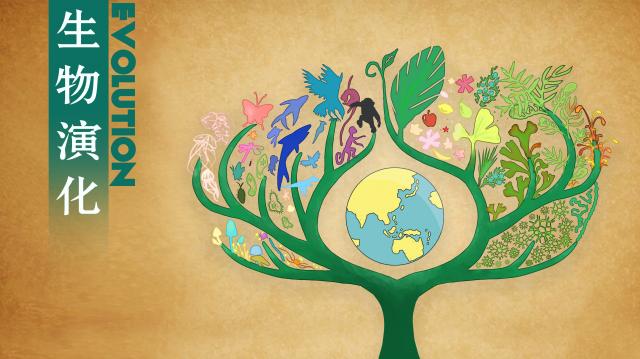 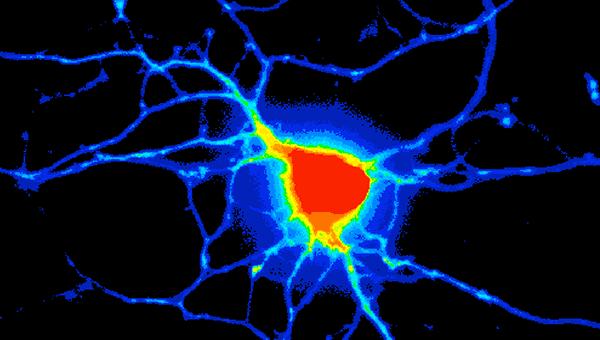 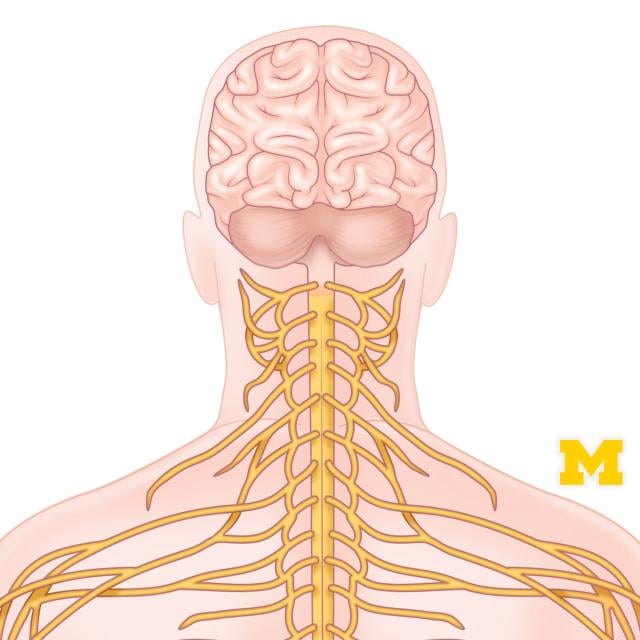