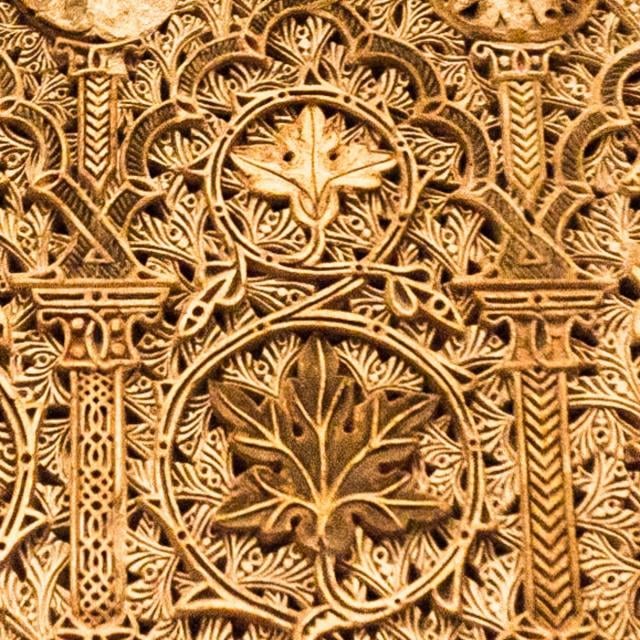 This course explores Jewish, Christian, and Muslim intercultural relations in Iberia from the Visigothic era (6th century CE) until the creation of Queen Isabel I and King Ferdinand II Catholic Spain (late 15th century). We evaluate the many identities of the peninsula known as Christian Hispania, Jewish Sefarad, and Islamic al-Andalus. We trace the origins and trajectory of conflict between these communities (the Muslim conquest of Spain, Christian Reconquista, prohibitions blocking intermixing of peoples, and expulsions).
Enroll in course

We aim to understand conflicts within communities as well, such as the tensions between Christian Arian Visigoths and native Catholic Iberians or the fundamentalist North African Almohad Dynasty that rejected the Spanish Umayyad Caliphate’s preference for religious tolerance. We delve into an appreciation of collaboration and coexistence among these communities. We explore the unique role of the Jewish community who Muslims and Christians depended upon as political and cultural intermediaries as well as their intellectual collaborators. We find the history of how peoples attempted to create and manage viable diverse communities. As we study this history, the Honors Track will employ an investigative process (“The Historian’s Craft”) that involves viewing, reading, analyzing, and reflecting on events, peoples, places, and artifacts.

This week introduces the ideas of co-existence in medieval Spain. We begin our study of medieval Spain by briefly viewing Roman Spain and then learning about the Visigoths. We also offer supplemental information that contextualizes medieval Iberia within the European, Byzantine, and Islamic civilization. The honors section of the course introduces "The Historian's Craft" and the task of "viewing".

In this section of the course, we advance our investigation of medieval Spain as we learn about Islamic al-Andalus (Islamic Spain) and Jewish Sefarad (Jewish Spain). This includes a study of the Islamic conquest of Visigothic Spain and the subsequent development of the Umayyad Dynasty. We evalaute the complexities of conflicts between religious groups and within religious groups. We witness interfaith collaboration. Islamic sciences are presented as well as the Golden Age of the Spanish Jews. We view Islamic art and architecture, and lastly, in our honors section continue with our study of the Historian's Craft and the task of "reading".

First, we continue with investigation of the third principal culture of Iberian Peninsula -- Spanish Christian Hispania. We seek out more specific examples of the Christian kingdom's impact on political, religious, social, intellectual, and economic issues. Next, we examine the rise of the Spanish Christian Kingdom of Castile and Leon and the impact of King Alfonso X "The Learned". We study how Spanish Christians created culture through material objects and architecture. In addition, we explore the complications of Christians governing religious minorities in their lands. The honors section of the course continues with our study of the Historian's Craft and the task of "analyzing".

This section of the course presents the end of coexistence in medieval Spain, which was characterized by the creation of new types of peoples (conversos, Jewish converts to Christianity) and religious intolerance and expulsions. Multiple examples of the fluctuations in the relationships of Jews, Christians, and Muslims, are examined as Catholic Spain took shape. Special attention is also directed to Spanish archives that preserve this history. We take a closer look at the end of convivencia in the city of Plasencia, Spain, and view a digital video narration. As the Spanish Middle Ages did not occur in a vacuum, we share with you eight scholarly endeavors from the "Global Middle Ages" Project. The honors section of the course continues with our study of the Historian's Craft and the task of "reflecting" and feature the music of the Texas Early Music Project.

Interpreting Iberia's Past: Our Evaluation of the Evidence

The final section of the course prompts students in the Honors Track to interpret and evaluate a historical artifact from medieval Spain (a material object, architecture, or a manuscript). This peer-reviewed project is not a required to complete the course as a regular student.