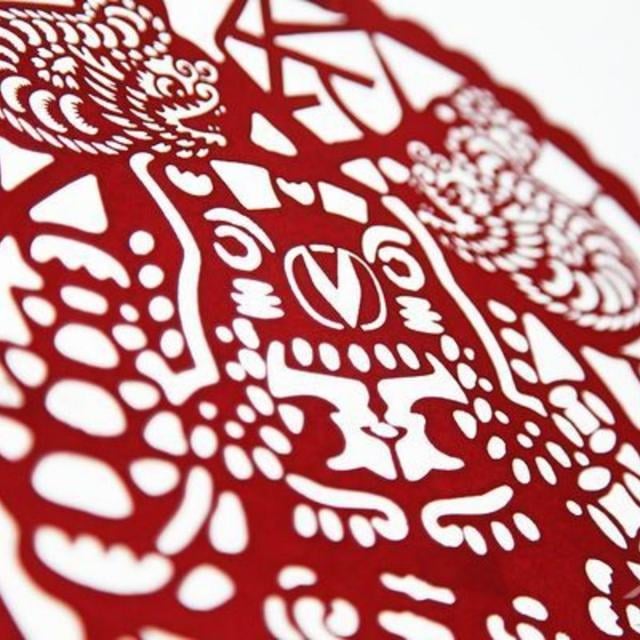 The course will cover the following main areas of topics:

(1) the foundations of Chinese civilization: its geography, language, and history;

(2) the core concepts in Chinese philosophies and religions: Confucianism, Taoism, and Buddhism;

(4) society and life, including education, the role of women, Chinese food, and traditional holidays;

In addition, students will be expected to participate in a buddy program beyond curriculum if they have a chance to come to Nanjing. Ideally they will be paired up: an international student with a Nanjing University student to allow students to learn firsthand about Chinese customs, culture, and language. Students will be required to complete various projects and homework assignments as well, which will encourage them to use Nanjing University and the city of Nanjing as a laboratory to apply what they learn during their stay at Nanjing University.

Confucian culture is the cornerstone of traditional Chinese culture. In this segment, we introduce the three basic concepts of Confucian culture: Li or ritual etiquette, Ren or benevolence, and Tao. In the Confucian view, the variety of practiced rituals maintains the balance of society. Benevolence is the core of the ritual because only with benevolence one can truly observe li. Tao is the natural laws or order of the universe. One has to research the objective universe genuinely, to find those natural laws, and then use what was found to structure the human world. All these elements make the benevolence great.

In this unit, we introduce the world of Chinese painting, which is one of the oldest continuous artistic traditions in the world. We discuss three important features that make Chinese art of painting unique and different from the Western painting. We also analyze the possible philosophical reasons lying behind that difference. By the end of the unit, one will know things like why Chinese paintings are usually not framed and without many colors, or why Chinese people when drawing might prefer having more than one artistic perspective, as well as other aspects of Chinese art.

With a large variety of clothes and accessories, from the dragon robe of emperor to the humble clothes of common people， Chinese traditional costumes show the beauty of the material world. It’s also related to the social classes, feudal ethics and traditional philosophies. This unit centers on three major questions, trying to show specific details of the splendid costumes as well as explaining the cultural implication, such as the ranks of imperial court, the customs of weddings and funerals, the gender issue in Tang dynasty, etc.

Chinese food is well-known throughout the world for its appearance, aroma and flavor. The uniqueness of Chinese food lies not only in its appearance and flavor, but also in its style of preparation, cooking and presentation. Chinese food culture was gradually formed in the development of Chinese society and civilization and was in turn helped shape the character and temperament of the Chinese people. As a panorama of Chinese culture, Chinese food is generally believed to be one of the best channels to know this country, its people and culture. There is a profound philosophy under Chinese food culture, and this lesson will help the learners understand why eating and drinking is of special importance to the Chinese, not only to their physical wellbeing but also to their mental health and harmony.

Festivals are an important part of Chinese culture. A significant number of festivals in folklore are rich in various elements of Chinese traditional culture. Do you know what the most important Chinese holiday is? Do you know what Chinese people eat, what clothes they wear and what other interesting things they do during those holidays? More important do you know the reason why they are doing that? Watch the "Festival Culture" unit to find that out. The unit is rich in contents supplied with exciting media that brings you to the amazing world of Chinese festivals.