Religion and Thought in Modern China: the Song, Jin, and Yuan (Coursera) 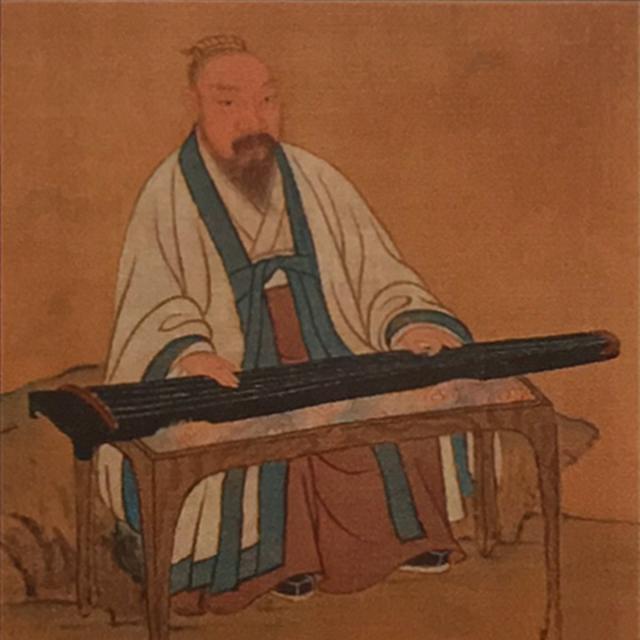 This sequence of four courses will propose a multi-disciplinary approach to the study of Chinese cultural history conceived of as a succession of modes of rationality (philosophical, bureaucratic, and economic). The focus will be on the moments of paradigm shift from one mode of rationality to another. For each of these moments, cultural facts and artifacts—thought, literature, ritual—will be examined in relationship to changing social, political, and economic systems.

The first two courses will cover the periods of the Warring States (481-256 BCE) and the Period of Division (220-589 CE), with a brief excursion into the Han (206 BCE-220 CE). The Warring States laid the social and cultural foundations for the emergence of the imperial mode of rationality; the Period of Division saw the Buddhist “conquest” of China and the emergence of a rationality defined by the opposition of the Three Teachings to shamanism, that is, of a clear contrast between elite and popular culture.

The third and fourth courses will focus on the emergence of modern China in the Song-Yuan (960-1368) and of today’s China 1850 to the present. We will see how the modern attack on religion, redefined as "superstition", led not only to religious reform movements but also to a society in which science and the nation became the primary value systems promoted by the state.

This module presents what is unique to the Song dynasty: why it can be called “modern”; how the Three Teachings were transformed and interiorization and rationalization reached new heights; how both Buddhism and Daoism, while continuing to criticize popular religion, also learned to cooperate with it.

This module is about how the state, relying on the Confucian classics, controlled religion and also supported it; how the Northern Song dynasty heavily favoured Daoism, and how this allowed the deification of its ancestors not only but even of the ruling emperor.

This module shows Chinese religion at the village level, how each of the four religions has its own niche, and how the earth god was at the center of the village in the Song period.

Module 16 Daoism in the Song and Jin

This module explains how Heavenly Master Daoism came to the fore and became a collaborator with popular religion; why this meant an increased focus on exorcism; how Daoist self-cultivation became radically dualist.

Module 17 Buddhism in the Song

We are going to learn the two main forms of Buddhism in the Song, the more elite Chan, first to gain state support, and the more popular Tiantai, which created lay associations and rituals for lay persons.

This module describes the emergence of a culture of Buddhist cave worship during the Period of Division. You can learn how cave murals and statues, together with texts for the water-land ritual, made the Pure Land something very concrete and real for Chinese Buddhists.

Module 19 Confucianism in the Song 1

This module explores the formation of Daoxue’s two strains, the one (Lu Jiuyuan) more inclusive, the other (Zhu Xi) more exclusive how Daoxue became state orthodoxy.

Module 20 Confucianism in the Song 2

This module illustrates how the dualism of Han and Tang Confucians was overcome by Zhu Xi and how this is related to 1) his creation of the new canon of the Four Books; 2) a positive view of the emotions; and 3) his interest in local social institutions. Understand the special place of academies in the Daoxue landscape.