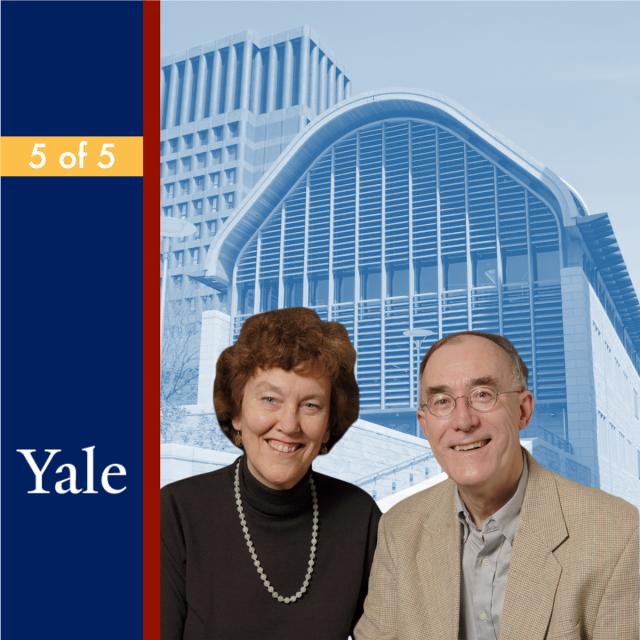 At first glance the fields of religion and ecology may seem and unlikely pairing, but a deeper consideration reveals the two have a great deal to contribute to one another and are indeed inextricably linked. Religions recognize the unity and interdependence of humans with nature. Ecological sciences affirm this deep interconnection with the natural world. This partnership can inspire work for the wellbeing of the Earth community
Enroll in course

There is a need for broader literacy and deeper knowledge of the world’s religions and their ecological contributions. This specialization, "Religions and Ecology: Restoring the Earth Community", contributes such a perspective. Each course celebrates the vitality of religiously-informed action for the Earth and recognizes the longstanding contributions of Indigenous peoples in offering visions and practices for ecological flourishing.

This course is part 5 of 5 of the "Religions and Ecology: Restoring the Earth Community" specialization that focuses on the ecological dimensions of religious traditions throughout the world.

The course you are about to begin is designed as a gateway to these aspects of the three Western religions of Judaism, Christianity, and Islam. So much has emerged in the last several decades in this area, as you will see. While we have taught this course at Yale, we have adapted it for learners from a wide range of backgrounds.

This course is for lifelong learners curious to know more about world religions and ecology, environmental professionals eager to deepen the discourse of environmental protection and conservation, those working with non-profit organizations and NGOs on issues of ecological justice, and religion leaders and laity who what to know how they can contribute to interreligious dialogue on environmental projects.

Course 5 of 5 in the Religions and Ecology: Restoring the Earth Community Specialization.

Have you ever wondered how the Jewish scriptures, or Torah, oriented Judaism towards an inherent and deep connection to land? In this module, the first section focuses on the early formation of what would become Judaism. The second section focuses on the specific beliefs and practices in Judaism and their environmental implications.

Judaism and Ecology into the Present

Have you ever wondered how Christianity might play a role in environmental awareness and restoration? This week explores in three sections ways in which Christianity opens doorways into environmental thought and action. In the first section the focus is on the formation and early figures in Christianity. The second section explores the contributions to environmental insight in the Orthodox Christian tradition. The third section examines the remarkable teachings in the Catholic encyclical, Laudato Si’, and its emphasis on “integral ecology.”

Christianity and Ecology into the Present

Have you ever wondered how Islam has fostered environmental awareness historically and in the present? This module includes three sections that respond to this question. In the first section, the focus is on the early formation of Islam and how tawhid, or “unity,” can inspire broad environmental thinking. The second section examines specific beliefs and practices in Islam and their ecological implications. The third section highlights Islamic religious environmentalism in Indonesia.

Islam and Ecology into the Present

This module focuses on multiple religious implications in Islam of the concepts of orienting, grounding, nurturing, and transforming. We consider: first, forms of Islamic environmental activism embedded in the doctrine of “trusteeship”; and second, the ways in which Islam relates to food and animals as part of religious ecological ethics.