John Grim is a Senior Lecturer and Research Scholar at Yale University, where he has appointments in the School of Forestry and Environmental Studies as well as the Divinity School and the Department of Religious Studies. He teaches courses in Native American and Indigenous religions and World religions and ecology. He has undertaken field work with the Crow/Apsaalooke people of Montana and Salish people of Washington state. His published works include: The Shaman: Patterns of Religious Healing Among the Ojibway Indians (University of Oklahoma Press, 1983) and, with Mary Evelyn Tucker, a co-edited volume entitled Worldviews and Ecology (Orbis, 1994). With Mary Evelyn Tucker, he directed a 10 conference series and book project at Harvard on “World Religions and Ecology,” He edited Indigenous Traditions and Ecology: The InterBeing of Cosmology and Community (Harvard, 2001) and co-edited the Daedalus volume titled Religion and Ecology: Can the Climate Change? (2001). He is co-founder and co-director of the Forum on Religion and Ecology at Yale with Mary Evelyn Tucker. 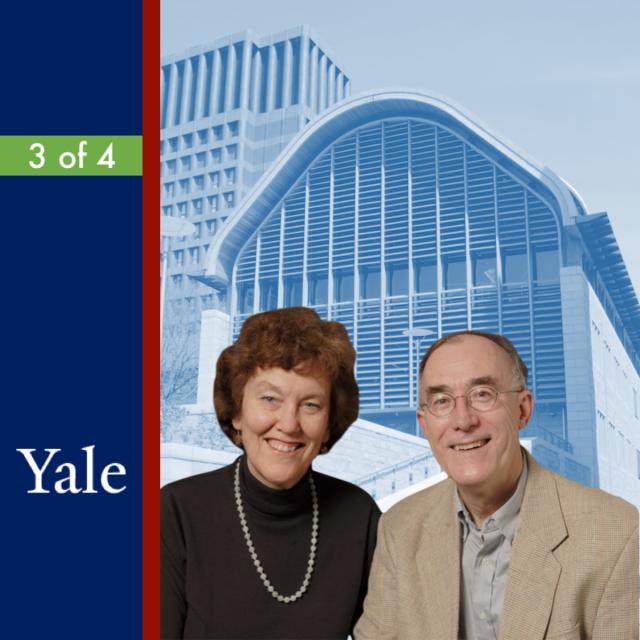 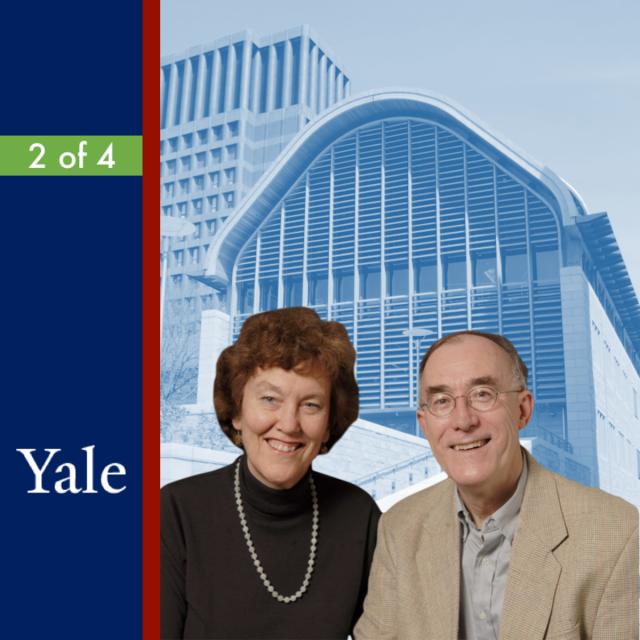 Journey of the Universe weaves together the discoveries of the evolutionary sciences together with humanities such as history, philosophy, art, and religion. This course draws on the Journey of the Universe Conversations, a series of 20 interviews with scientists and environmentalists. The first 10 interviews are with scientists [...]
Journey of the Universe: A Story for Our Times Specialization
Universe
Earth
Evolution
Coursera Plus
View more details
Course Auditing
Coursera
Yale University
Sci: Environment
Sci: Physical & Earth Sciences
Mixed
6 Weeks
6-7 hours/week
41.00 EUR/month
English
English
Chinese 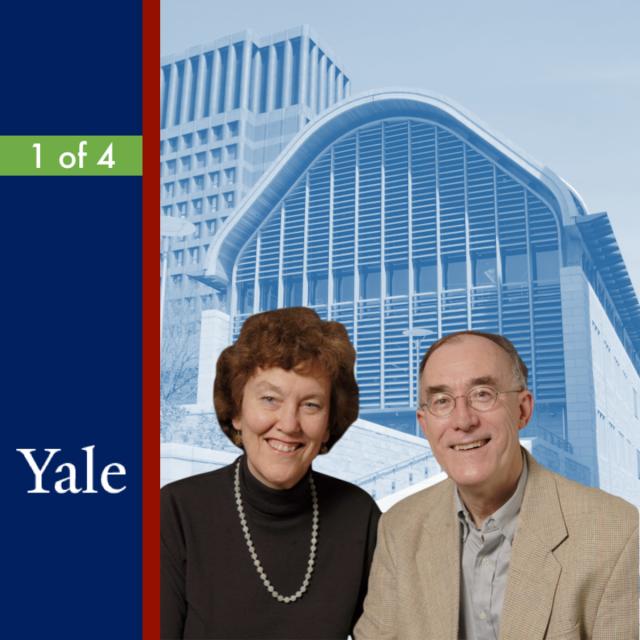