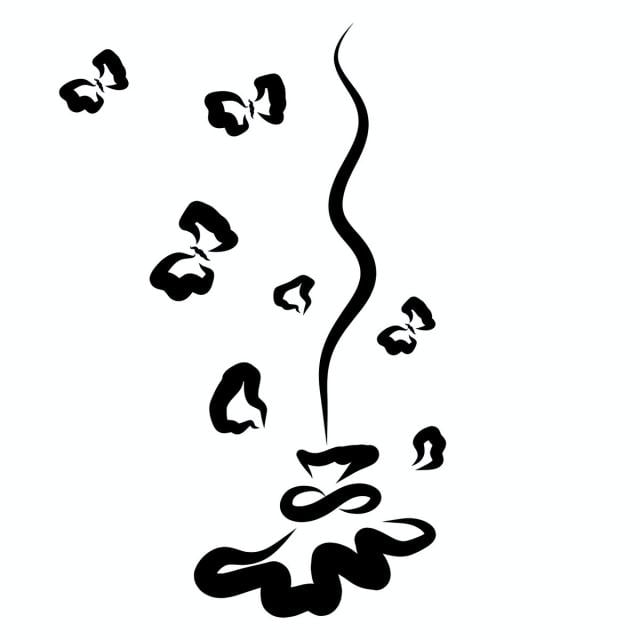 We will start with two main factors, which define the problematic and specific area of this tradition - Islam and Arabic language, we define the methodological foundation of considering the logic of creating sense in the Arab-Muslim philosophy – the theory of the logic of sense as a logic of culture or Andrew Smirnov’s method of interpretation of this tradition and culture including philosophy. To study any philosophical tradition is to use as least two basic instruments which will help us to master and develop our knowledge of this traditions and its key-concepts, and if these instruments are chosen rightly, then even to understand its logic of sense-setting.

The first module is devoted to the basic factors, which everybody needs to know if he wants to understand the Arab-Muslim Philosophy. There are four lectures. The first one is about the course in general (you are listening it now). The second one is the lecture about the Arabic Language. The third one deals with Andrew Smirnov’s theory of the logic of sense as a logic of culture. And the last one of this module considers the general introduction onto Islam.

The second module discovers us the philosophical tenets of Kalam or Islamic theology. The aim of this module is to provide with basic knowledge of the history of the formation of Islamic Theology, and to master the basic arsenal [ˈɑːs(ə)n(ə)l] of operational concepts of the main directions of Kalam. Among the other objectives of this module we stress the detailed study of all the problems of early Islamic philosophy in full. Here we will talk about two main trends of Kalam: mu‘tazilizm and ash‘arism. We will see, what answers were given by the representatives of Kalam for its most important questions like: What is the real monotheism or tauhid? What is the divine almightiness [ɔːlˈmaɪtɪnəs]? The problem of eternity and creation of Qur’an, The problem of creation of the world, The problem of atomic structure of the world, The problem of causality, The problem of free will and predestination. If everything is in the power of God, is man responsible for his actions? What is faith in God? We will consider also there are three periods of developing of kalam: Early kalam or mu‘tazilism (the ninth century); The late kalam or ‘asharism (the tenth – twelfth centiries); The convergence of kalam and philosophy of eastern Peripatetism ( the thirteenth – fifteenth centuries).

The third module is devoted to Falsafa. Being initially an appropriation and reproduction of the ancient legacy by means of the Arabic language, Falsafa eventually developed its peculiar problem sphere and specific perspective. Factually, the falasifas’ appeal to Greek thought was rather practical, not purely speculative. They had an aim to provide a philosophical perspective and solutions of the problems of monotheism, and therefore to establish the rational knowledge which is indispensable for such an explanation. Thus, the specifics of the conceptual content of Falsafa becomes quite clear. We will point out further in our presentation of these teachings the issues in which Falsafa differs from its Greek heritage. In the first two lectures of this module we will talk about the main representatives of this school. In the next three lectures we will talk about the omthological problems in falsafa’s perspective. Next we will talk about the gnoseological doctrines of falasifa and their sociological views. And the last lecture of this module is my gift to you. Here you will know about Biruni’s translation of Patanjali’s Yoga-sutras and his principles and peculiarities of translation from Sanskrit into Arabic.

The fourth module deals with the most enigmatic trend of Arab-Muslim Philosophy – Islamic Mysticism or Sufism. There are seven lectures, every of them is devoted to one problem of figure in the history of Islamic Mysticism. We will talk about the difficulties of defining this phenomenon, its language, the most brilliant representatives and their most important contribution into development of Sufism. The special attention will be paid to the linguistic peculiarities of the Islamic Mysticism and the Sufi methods of self-realisation and reaching the Divine Nearness.

The last module of our course considers two religious and philosophical trend of the Arab-Muslim Philosophy: Ishraqizm and Ismailism. Both trends are conserved from the ontological and gnoseological perspectives. We also represent the main figures of both schools with references to their main works and terminology.

Thus, five modules of all these lectures aim to provide listeners with guidance for further advanced study of Arab-Muslim philosophical texts. The lectures are aimed at mastering the basic techniques of working with its philosophical doctrines, acquiring hermeneutical skills and abilities. Each module is to provide with basic knowledge of the history of one or two periods or schools of the Arab-Muslim philosophy, and to master the basic arsenal [ˈɑːs(ə)n(ə)l] of operational concepts of its main directions.