King's is one of the world's leading research and teaching universities based in the heart of London.
King’s is dedicated to the advancement of knowledge, learning and understanding in the service of society. King’s is ranked in the top 20 universities in the world (QS World University Rankings 2013), The Sunday Times ‘University of the Year 2010/11’ and the fourth oldest in England. A research-led university based in the heart of London, King’s has more than 25,000 students (of whom more than 10,000 are graduate students) from 145 countries, and some 6,500 employees. King’s is in the second phase of a £1 billion redevelopment programme which is transforming its estate. King’s has an outstanding reputation for providing world-class teaching and cutting-edge research. In the 2008 Research Assessment Exercise (RAE) for British universities, 23 departments were ranked in the top quartile of British universities. 60 per cent of our research is classed by the RAE as world-leading or of internationally-excellent standard. The College is in the top seven UK universities for research earnings and has an overall annual income of nearly £155 million (2011-12). Over the past 180 years King’s has made an extraordinary contribution to modern life, particularly in the areas of humanities, law, the sciences (including a wide range of health areas such as psychiatry, medicine, nursing and dentistry) and social sciences including international affairs. We have played a major role in many of the advances that have shaped modern life, such as the discovery of the structure of DNA and research that led to the development of radio, television, mobile phones and radar. We are the largest centre for the education of healthcare professionals in Europe; no university has more Medical Research Council Centres.
King’s Health Partners brings together a world-leading research-led university (King’s College London) and three of London’s most successful NHS Foundation Trusts (Guy’s and St Thomas’, King’s College Hospital and South London and Maudsley).
More info here. 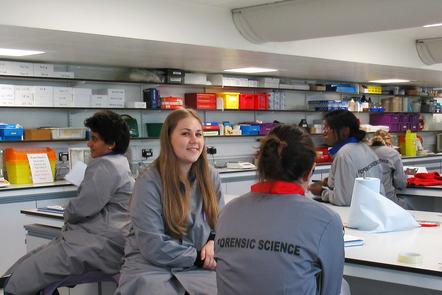 Get an introduction to the science of forensic science and discover how it's applied in the real world. Discover the biology and chemistry behind forensic science. How does forensic science really work? How are scientific principles applied in crime scenes? Answer these questions and more with this course from [...]
Forensic Science
Science
Crime Scene
Forensic Biology
Forensic Chemistry
DNA Analysis
View more details
Course Auditing
FutureLearn
King's College London
Engineering
Law
Science
4 Weeks
1-4 Hours/Week
64.00 EUR
English 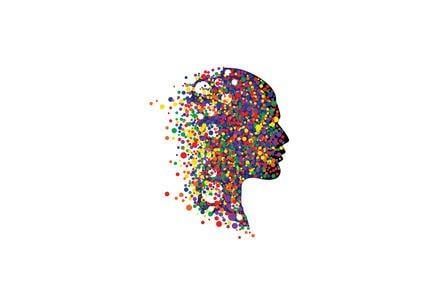 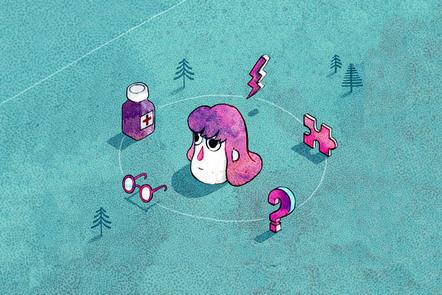 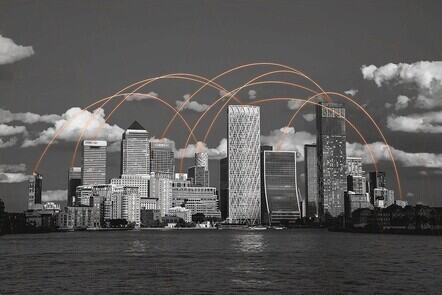 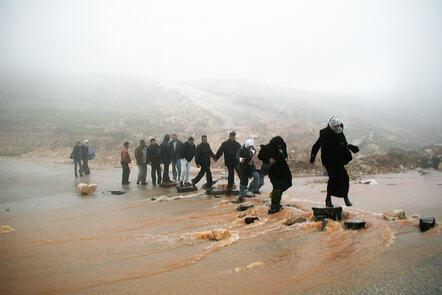 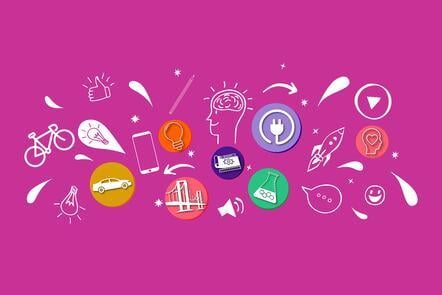 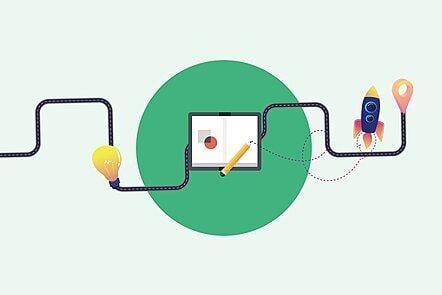 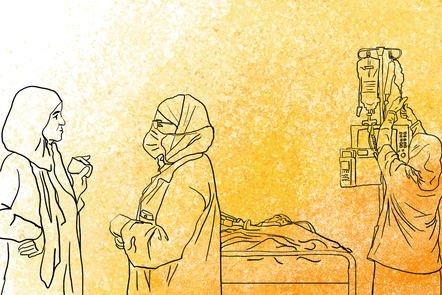 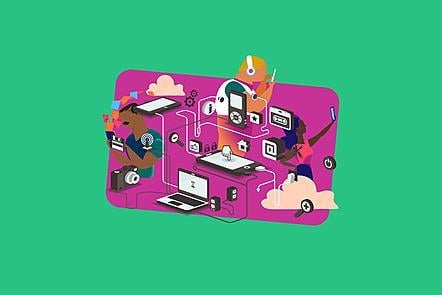 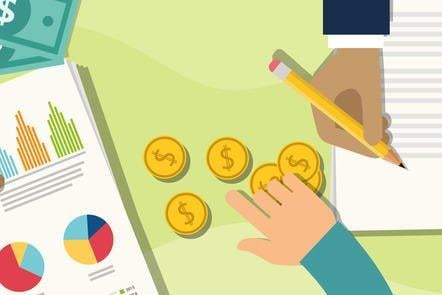