Writing your World: Finding yourself in the academic space (Coursera) 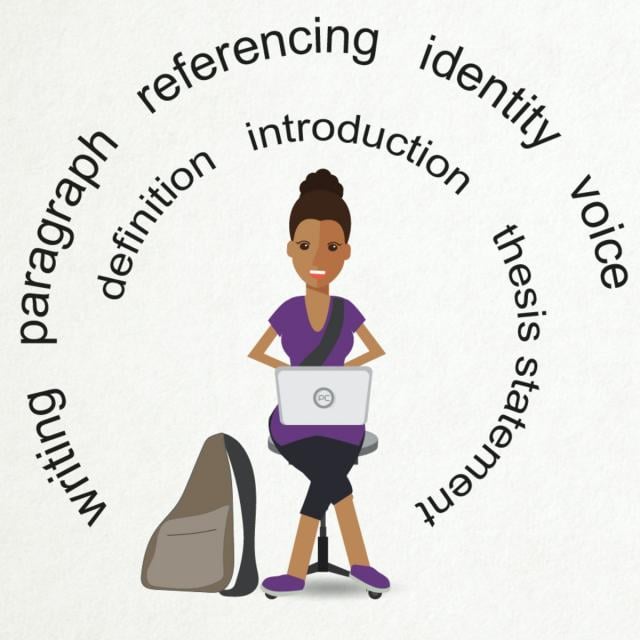 Throughout the world, writing serves to express, record and even create meaningful moments. In academic spaces, writing becomes the bridge between ourselves and the world of ideas. In this course, we provide practical insights into how to write an academic essay. We show you how to develop the academic skills needed to be a competent academic writer. You will have an opportunity to engage with texts written by academics, and to see how some of the ideas in these texts are used by students in constructing an academic essay.

We address some of the challenges these students face with respect to academic writing and offer you the opportunity to practice and to develop your own writing style. For this course, we centre our lessons around a specific topic - the concept of identity, since it forms such an important feature of how we locate ourselves in an ever-changing global world. In other words, this course teaches academic writing skills through getting you to write and reflect on your understanding of identity. So if you are thinking about studying at a tertiary institution, or if you just want to brush up on your academic essay writing skills, this course is for you!

This week, we will consider practical aspects of academic writing, such as structure and the importance of defining key terms in an essay. The term we will focus on this week is identity. After hearing Kath Woodward’s ideas on identity, our three student writers, Ada, Ziggy, and Joey will write their own definitions of identity. Emphasising that writing is a process, we will give feedback on the students writers’ definitions. We will then provide you with the opportunity to draft your definition of identity, give feedback to other learners and receive feedback from them.

Week 2 further develops the concept of identity by considering the effects of mobility on one’s identity. Throughout history, as individuals moved across borders, they were either welcomed or perceived as an outsider or a threat. In South Africa during Apartheid, people within the country were further separated into ‘homelands’, and those who challenged the boundaries such as Nelson Mandela were labelled as criminals and terrorists. To help you formulate ideas on such concepts in your essay, we now consider the features of a good academic essay focusing on the introduction. We also introduce a three-part strategy to approach your readings: preview, overview and inview. The task for this week is drafting an introduction at university level. We identify key features of an introduction, then look at introductions written by our three student writers, and provide them with constructive feedback.

This week begins with a discussion of culture and its relevance when individuals become mobile, moving between geographical and social contexts. We look at a case study of a student from the United Kingdom who comes to Johannesburg, South Africa. The case study helps us to think about who owns culture and how different or similar we are across contexts. Next, we consider Thornton’s arguments about culture. He argues against the view that there are many cultures and notes that there is only culture. Thornton considers culture as a resource to which people have different degrees of access. Some examples of cultural resources are clothes, money, beliefs, ideas. Individuals draw on these to construct their identity, but unequal access to these resources that are valued gives some people more possibilities to construct identities that are dominant and more valued. This creates a semblance of difference between groups of people. As people move across borders, these differences may become heightened, because some of the cultural resources that an individual carries with her, may cease to be relevant or may be seen as threatening. So, when supporting one’s argument about what happens to identity as individuals move across borders, it is important to delve into culture and how culture creates differences, how it may accentuate boundaries, and how these may or may not impact on identity. Writing paragraphs in support of one’s argument requires close attention to how the paragraphs link with the position, and with other ideas across the paragraphs. Hence, we offer practical guidelines on paragraphing, coherence and cohesion. We give an example of a well-written paragraph and analyse its form to see why it is good. We then review paragraphs submitted by our three student writers and note what is strong and what could be improved in each. We introduce the core aspects of referencing in essays. We also explain why referencing is an important part of academic writing when we are referring to different people’s views (or voices) and distinguishing these from our own.

This week we sum up the ground we have covered in this course. The week is about crafting your final essay draft. We recap the building blocks of writing an academic essay, relooking at the features of an introduction, body, conclusion and the purposes of cohesion, coherence and referencing. We also consider and provide engaged feedback on the draft essays written by our three virtual students. There is detailed feedback on the strengths, improvements and opportunities for further improvement on the essays. The feedback is aligned with the core skills introduced in the course, such as writing the topic sentence, linking sentences and ensuring coherence and cohesion. Thereafter we sum up the course with a discussion on the ideas of the four thinkers you were introduced to in this course, namely Woodward, Sichone, Blommaert and Thornton. 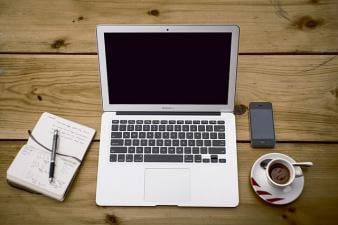 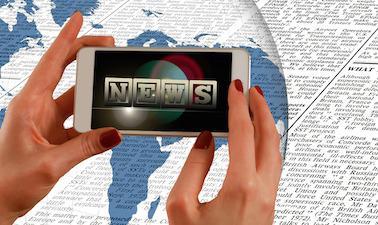 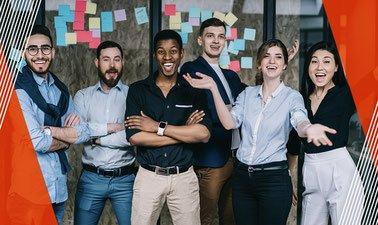