Know Thyself - The Value and Limits of Self-Knowledge: The Examined Life (Coursera) 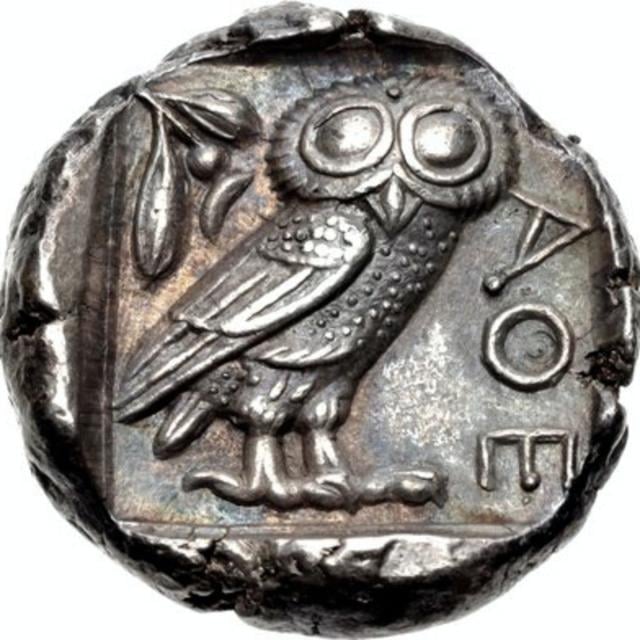 According to legend, inscribed on walls of the temple on the sacred site of Delphi in Ancient Greece were two premier injunctions: NOTHING IN EXCESS, and KNOW THYSELF. This course will be an examination of the latter injunction in an effort to discover what self-knowledge is, why it might be valuable, and what, if any, limitations it might face.

What is missing from a person lacking in self-knowledge that makes her less wise, virtuous, or competent in certain areas than others who have this capacity, and what if anything might she do to fill that gap? Historical sources as well as recent research in philosophy, experimental social psychology, and neuroscience will inform our investigation, in the course of which we will become students of our own dreams, and cultivate some meditative practices.

Learners will gain familiarity with prominent themes from Western, classical Chinese, and Buddhist approaches to our knowledge of ourselves. In the course of doing so, they will gain an appreciation of the relation of self-knowledge to wisdom, of the value of intellectual humility, as well as of methods of learning about oneself that do not depend on introspection.

Learners will also become familiar with contemporary research in experimental social psychology, philosophy, and neuroscience into the emotions, the unconscious, the role of affect in decision making, and self-deception. They will also gain an appreciation of a challenge to the assumption of a coherent, unified self that derives from the Buddhist tradition.

Socrates and the Examined Life

At his trial, charged with corrupting the Athenian youth, Socrates isn't exactly apologetic. He tells the jury to their faces that they only charged him because they don't like that he forces them to confront uncomfortable truths. Somewhat unsurprisingly, the jury sentences him to death. Socrates accepts the sentence unfazed, famously stating that he'd rather die than stop making people think, as 'an unexamined life is not worth living'. In this module we will examine this dictum and ask: was Socrates right to throw shade on the unexamimed life?

Are you dreaming right now? How do you know you're not? Rene Descartes set himself a pretty titanic task: to doubt absolutely everything he cannot be certain of - even that the world exists! - and then try to see if we can rebuild our knowledge of ourselves and the world only from what we can be really certain of. In the process, he formulated some provocative thoughts on the radical separation of the mind from the body.

A re-casting of the Mind/Body problem

Descartes' dualistic picture of the mind-body relation was highly influential for centuries. A vocal minority of thinkers challenged dualism, but only in the Twentieth Century did Gilbert Ryle manage to discern how Descartes' dualistic reasoning went wrong. In understanding Ryle's approach, we will also gain an appreciation of how know-how is a legitimate form of knowledge, and of how one way of gaining self-knowledge is by looking outward rather than looking inward.

MIND AND SELF: Some Aspects of Human Nature

Is there such a thing as a human nature? And if there is, how can we know what it is? In this module we will look at how the concept of human nature is used and potentially misused, and what can all this tell us about ourselves. And finally: can human nature be changed?