Introduction to the Tidyverse (Coursera) 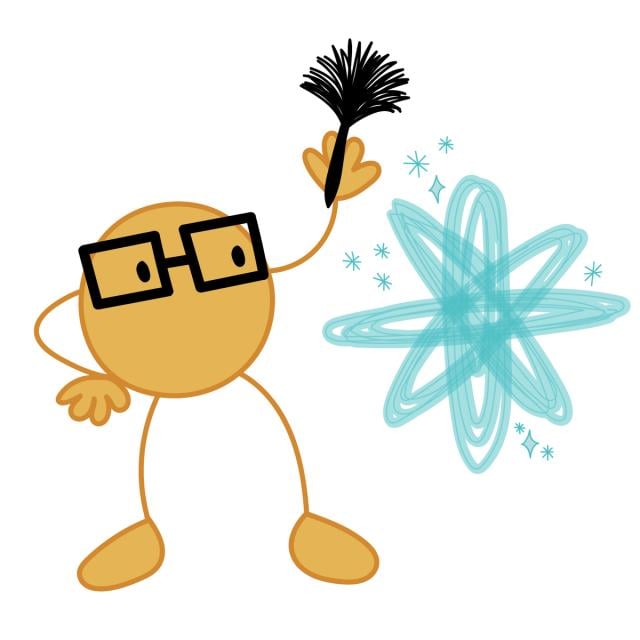 This course introduces a powerful set of data science tools known as the Tidyverse. The Tidyverse has revolutionized the way in which data scientists do almost every aspect of their job. We will cover the simple idea of "tidy data" and how this idea serves to organize data for analysis and modeling. We will also cover how non-tidy can be transformed to tidy data, the data science project life cycle, and the ecosystem of Tidyverse R packages that can be used to execute a data science project.
Enroll in course

- Describe how non-tidy data can be transformed into tidy data

- D​escribe the Tidyverse ecosystem of packages

Before we can discuss all the ways in which R makes it easy to work with tidy data, we have to first be sure we know what tidy data are. Tidy datasets, by design, are easier to manipulate, model, and visualize because the tidy data principles that we’ll discuss in this course impose a general framework and a consistent set of rules on data. In fact, a well-known quote from Hadley Wickham is that “tidy datasets are all alike but every messy dataset is messy in its own way.” Utilizing a consistent tidy data format allows for tools to be built that work well within this framework, ultimately simplifying the data wrangling, visualization and analysis processes. By starting with data that are already in a tidy format or by spending the time at the beginning of a project to get data into a tidy format, the remaining steps of your data science project will be easier.

The reason it’s important to discuss what tidy data are an what they look like is because out in the world, most data are untidy. If you are not the one entering the data but are instead handed the data from someone else to do a project, more often than not, those data will be untidy. Untidy data are often referred to simply as messy data. In order to work with these data easily, you’ll have to get them into a tidy data format. This means you’ll have to fully recognize untidy data and understand how to get data into a tidy format. The following common problems seen in messy datasets again come from Hadley Wickham’s paper on tidy data. After briefly reviewing what each common problem is, we will then take a look at a few messy datasets. We’ll finally touch on the concepts of tidying untidy data, but we won’t actually do any practice yet. That’s coming soon!

With a solid understanding of tidy data and how tidy data fit into the data science life cycle, we’ll take a bit of time to introduce you to the tidyverse and tidyverse-adjacent packages that we’ll be teaching and using throughout this specialization. Taken together, these packages make up what we’re referring to as the tidyverse ecosystem. The purpose for the rest of this course is not for you to understand how to use each of these packages (that’s coming soon!), but rather to help you familiarize yourself with which packages fit into which part of the data science life cycle.

Data science projects vary quite a lot so it can be difficult to give universal rules for how they should be organized. However, there are a few ways to organize projects that are commonly useful. In particular, almost all projects have to deal with files of various sorts—data files, code files, output files, etc. This section talks about how files work and how projects can be organized and customized.

Throughout this specialization, we’re going to make use of a number of case studies from Open Case Studies to demonstrate the concepts introduced in the course. We’ll generally make use of the same case studies throughout the specialization, providing continuity to allow you to focus on the concepts and skills being taught (rather than the context) while working with interesting data. These case studies aim to address a public-health question and all of them use real data.