Financing and Investing in Infrastructure (Coursera) 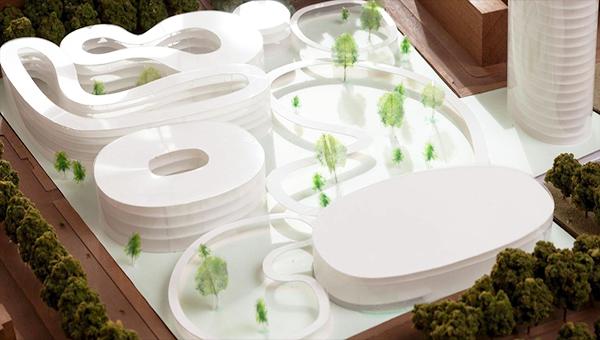 According to the OECD, the global infrastructure investment requirement by 2030 for transport, electricity generation, transmission & distribution, and water & telecommunications totals to 71 trillion dollars. This figure represents about 3.5% of the annual World GDP from 2007 to 2030.

Traditionally, investments in infrastructure were financed using public sources. However, severe budget constraints and inefficient management of infrastructure by public entities have led to an increased involvement of private investors in the business.

At the end of the course, students will be in the position to analyze a complex transaction, to identify key elements of the deal and to suggest proper solutions for deal structuring from the perspective of a financial advisor.

Project Finance and the Network of Contracts

Module 1 explores the nature of project finance as a nexus of contracts. We will analyze the nature of the SPV (Special Purpose Vehicle) as an empty shell and the key contracts surrounding it (project contracts and financial contracts).

Module 2 analyzes the relationship between the SPV and its lenders. We will start from the introduction of what a syndicate is looking at the different roles performed by banks in a syndicate and the options available to organize such a syndicate. We will also look at the cost paid by the SPV for the organization of the financing and reflect on how the recent financial crisis has reshaped the syndicated loans market.

Module 3 introduces the topic of risk in infrastructure financing. We will introduce a possible risk taxonomy (pre-, post-, and both pre- and post-completion risks) useful for analyzing risk as a preliminary step for its allocation to the parties best able to manage and control risk. Our final learning outcome will be the preparation of a risk matrix for an infrastructure project.

Module 4 introduces capital budgeting of infrastructure deals. Firstly, we will present the key elements making up the budget of the construction phase and the sources of finance used for the construction of said infrastructure. We will then move on with the analysis of the budgeting of the operational phase pointing our attention to the sources and uses of funds. Special care will be given to the analysis of the system of reserve accounts of the SPV.

The Financial Sustainability of an Infrastructure Project

Module 5 covers whether an infrastructure project is doable or not from the dual perspective of the shareholders and lenders. We will answer this question in the module by analyzing the criteria for measuring the profitability for project sponsors and lenders. We will also look at measurements of financial sustainability and the key role played by cover ratios in disciplining the performance of the SPV.

How Can Creditors Protect Themselves?

Module 6 looks at a number of subjects that share the need for creditors to protect themselves against pathological situations of the infrastructure. We will analyze the standard security package offered by the SPV to its creditors, together with an in-depth look at the system of covenants assisting the credit agreement. We will then look at the methods used to amortize a base facility in project finance. 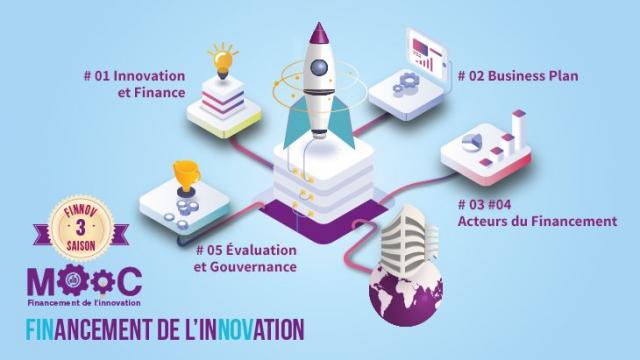