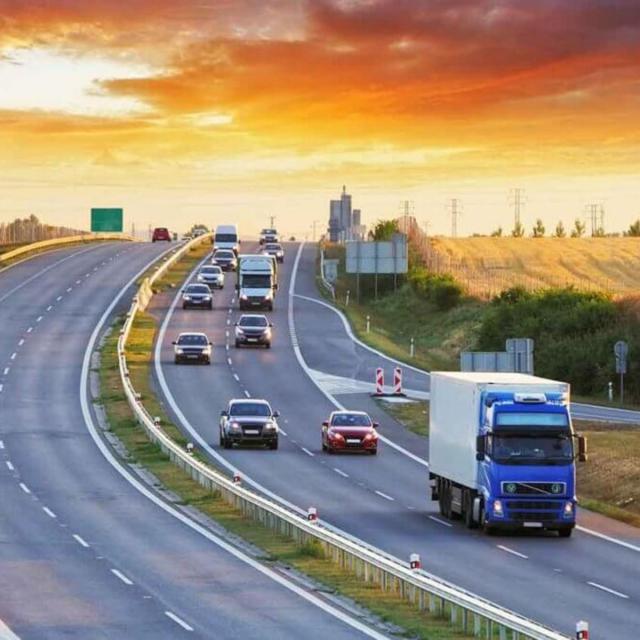 Have you ever wondered which legal rules are applicable to cross-border EU road transport? Are you interested in the issues revolving around EU employment law in the international road transport sector? Then, on behalf of the University of Antwerp, Erasmus University Rotterdam, University of Gdańsk, University of Luxembourg and Tilburg University, we would like to welcome you to this MOOC on Cross-border Road Transport in EU law context. This MOOC is a part of the Erasmus + Project funded by the European Commission. In this MOOC, you will not only learn what the current legal framework is, but also, how it is applied in the road transport sector.
Enroll in course

After participating in this MOOC, you will be able to:

1. Describe the basics of the process of European integration, in the light of the affirmation of the four fundamental freedoms

of the EU, European framework on private international law, the posting of workers, social security coordination and social dialogue.

2. Understand the interplay between Treaty provisions and secondary sources in the relevant fields.

3. Understand the frictions between the rationales underneath the legal provisions that govern EU social policy and labour law.

4. Analyse the most relevant case law of the European Court of Justice with an impact on the rights of international road transport workers.

5. Familiarise with official documents of the EU institutions and with academic and other relevant literature in this field.

6. Use, where relevant, the implementation of EU rules by Member States.

7. Solve cases dealing with the implementation of the applicable legal provisions.

We are offering you knowledge clips, memoranda that contain in-depth legal information on the different key topics, recommended readings and case law. Next to that after each module, you could test your acquired knowledge by taking a multiple choice test. In the end of this course, you will be able to apply everything you have learned in a practical manner by solving our sample guide case that resembles a real life scenario which challenges you to deal with everyday's problems faced in the cross-border road transport by practitioners in the field.

By participating in this MOOC, you will find answers to the following questions:

1. Which of the four fundamental freedoms is applicable?

2. Which court has jurisdiction over a labour dispute and which law governs the cross-border employment relation?

3. How to apply and enforce the rules stemming from the Posting of Workers Directive?

5. What is the role of social partners in the cross-border road transport?

In the end it all makes SENSE! So let's go down this road together. Buckle up!

Introduction to the course and the topic

In this first part of the MOOC, we will introduce this MOOC and it's topic:

EU fundamental freedoms in the light of cross-border road transport

The second week sets forth the general legal framework depicting the basic operating mechanisms of the European Union internal market with a focus oriented at the personal and material scope of three fundamental freedoms of the Treaty on the Functioning of the European Union (TFEU): free movement of workers, freedom to provide services and freedom of establishment. The core principle governing the fundamental freedoms embodied in the Treaties is the principle of non-discrimination and the prohibition of imposing obstacles to these freedoms. These principles, depending on the freedom, may have a different ambit, as shown by important case law of the Court of Justice of the European Union (CJEU), which will be analysed further throughout the memorandum.

Private international law in the EU: competency and applicable law

The third week dwells into the problem of applicability of rules on private international law on the employment contracts in the cross-border road transport. It is demonstrated that due to the intrinsic characteristic of the cross-border road transport, which is its transnational nature, conflict of laws may arise. The questions that need to be addressed upon such consideration are not only revolving around the law of which Member State is applicable to the employment contracts at hand, but also, the jurisdiction of the courts over the claim that is to be submitted. To bring coherency to the subject matter, which usually was regulated at the national level by the Member States, some legal regimes have been adopted by the EU that form a large part of EU law, which are further set forth in this part.

The fourth week concerns the posting of workers, who under EU law are not considered to be workers falling under the ambit of the free movement of workers provisions of the TFEU (Article 45 TFEU), but instead, they fall under the scope of the provisions governing the freedom to provide services. Consequently, posted workers cannot enjoy fully the principle of equal treatment unlike workers do, because as argued, they do not enter the labour market of a host Member State since they are supposed to provide their services temporary. Nevertheless, in order to strengthen the protection of these workers and to eliminate the risks of unfair competition between undertakings established in the Member States, the Posting of Workers Directive plays a pivotal role by guaranteeing a minimum set of hard-core rights to those workers who are posted to another Member State. In addition, the Posting of Workers Enforcement Directive seeks to safeguard a proper enforcement of these rules. Since the issue of posting is present in cross-border transport, as it happens to be the case that truck drivers are the ones being posted to deliver the goods from one Member State to another Member State, these legal instruments must be taken into account with regard to the issues concerning genuine posting and the enforcement of the existing rules on posting.

The fifth week envisages the social security coordination at the European Union level. Cross-border road transport possesses a transnational element, truck drivers could fall under a number of national legal regimes depending on the country of origin, transit countries and the country of the final destination. Therefore it is crucial to analyse to which social security scheme should the drivers be subject to so that it is clear where contributions have to be paid and where they could enjoy all the corollary rights and benefits. This part of the Module dwells into the existing legal provisions regulating social security stemming from the hard law instruments as such and on top of that, case law, which particularly in this field, forms a substantial bulk of applicable rules whilst implementation.

The last theoretical week addresses the social dialogue mechanisms. The social dialogue attempts to facilitate the cooperation between a vast array of stakeholders representing different positions, also in forms of collective bargaining, which in essence contributes to an overall improvement of strategic legal instruments by taking into account a wider perspective worked out in a course of negotiations and consultations. At the European level, social dialogue plays an important role between the associations of employers, trade unions and essentially the EU institutions that are obliged to take into account the stakeholders' opinions on the legislative proposals. Therefore, as described, social dialogue cannot be omitted, nor disregarded, quite the contrary, it needs to be strengthened to achieve a fair level playing field for all involved in the cross-border road transport. 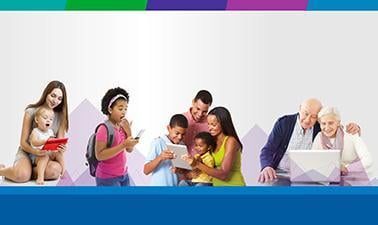