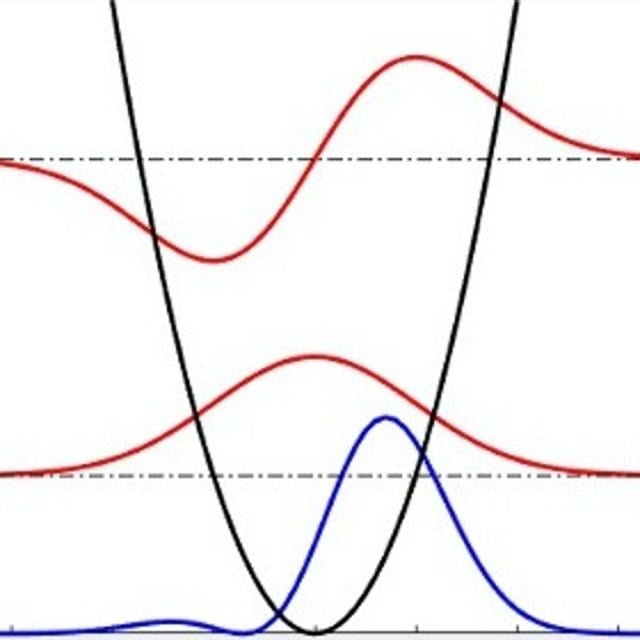 This course covers the fundamental concepts and topics of quantum mechanics which include basic concepts, 1D potential problems, time evolution of quantum states, and essential linear algebra. It provides undergraduate level foundational knowledge and build on them more advanced topics.

This course can also be taken for academic credit as ECEA xxxx, part of CU Boulder’s Master of Science in Electrical Engineering degree.

At the end of this course learners will be able to:

1. demonstrate full grasp of basic concepts in quantum mechanics including wave-particle duality, operators and wavefunctions, and evolution of quantum states,

2. achieve mastery of the mathematical apparatus needed for quantum mechanics and

Course 1 of 3 in the Quantum Mechanics for Engineers Specialization.

In this module we will introduce the course and the Quantum Mechanics for Engineers specialization. In addition, we will discuss wave-particle duality, time-independent Schrödinger equation. one-dimensional infinite potential well problem, properties of eigensolutions and Hilbert space.

In this module, we will solve several one-dimensional potential problems. They include finite potential well, harmonic oscillator, potential step and potential barrier. We will discuss the physical meaning of the solutions and highlight any non-classical behaviors these problems exhibit.

This module discusses how to describe the time-evolution of a quantum system. There are two equivalent methods, Schrödinger and Heisenberg pictures, where the time evolution can be obtained by the time-dependent Schrödinger equation and Heisenberg equation of motion, respectively. We will discuss the specific example of harmonic oscillator and finally introduce the particle current.

This module discusses how to deal with ensembles. We will first discuss the difference between pure and mixed states and how to use the density matrix to describes them. We then discuss indistinguishable particles and exchange interaction, which eventually lead us to the thermal distribution functions. 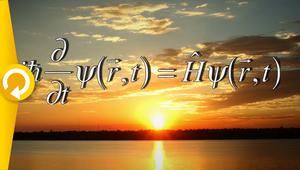