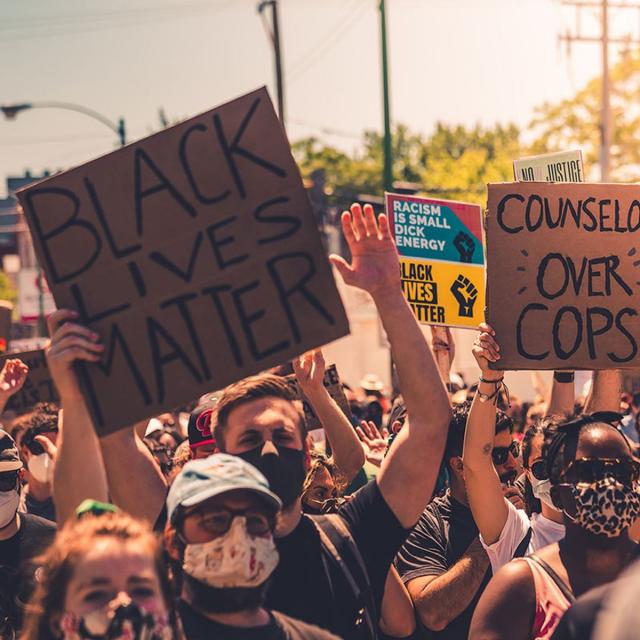 Anti-Racism I is an introduction to the topic of race and racism in the United States. The primary audience for this course is anyone who is interested in learning about race/racism in the US who has never taken a course in critical race or ethnic studies or affiliated fields (indeed, who may not know what the fields of critical race studies or ethnic studies are), who has never read a book about race/racism, or attended any race equity or diversity trainings on the topic of race/racism.
Enroll in course

In this course you will learn how to:

- Use and comprehend contemporary intersectional terminology through a provided glossary

- Recognize the concept of White privilege that all White people have whether they want that privilege or not and to differentiate between White supremacy as a systemic concept vs. White supremacists (who are professional racists like the KKK).

- Distinguish between being not racist and being anti-racist

- Share with others the true foundations of United States’s histories beginning with the acknowledgement of settler colonialism and the rewards that White people have received due to White supremacy and Black oppression.

- Talk about race and racism

- how to talk about race and racism

- how to use contemporary intersectional terminology through a provided glossary

- how to define systemic and institutional racism

This week you will learn various ways of defining race through definitions of whiteness. While race and racism have, in popular discourse, been understood to refer to non-white people, we start with whiteness since whiteness has been the primary ideology that dominated the formation of the United States, its laws, power structure, society, and culture. The anti-racism glossary also provides a variety of definitions related to race, racism, and anti-racism.

For this final week of the anti-racism course you will see how the application of these terms and concepts are tied to other overlapping oppressions and how they can be used for specific anti-racism work, such as defunding the police (and why this is not as radical as people may think it is, though in many ways to imagine an anti-racist world is a radical act) and specific actions that each of us can do to be anti-racism allies and educators.