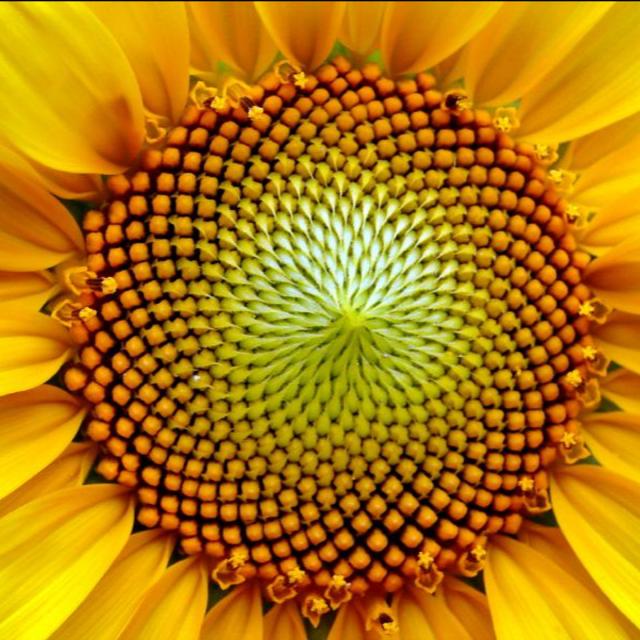 This course is the final course in a three part algebra sequence, In this course, students extend their knowledge of more advanced functions, and apply and model them using both algebraic and geometric techniques. This course enables students to make logical deductions and arrive at reasonable conclusions.
Enroll in course

Such skills are crucial in today's world. Knowing how to analyze quantitative information for the purpose of making decisions, judgments, and predictions is essential for understanding many important social and political issues. Quantitative Skills and Reasoning provides students the skills needed for evaluating such quantitatively-based arguments.

This class is important as the mathematical ideas it treats and the mathematical language and symbolic manipulation it uses to express those ideas are essential for students who will progress to calculus, statistics, or data science.

Course 3 of 3 in the Algebra: Elementary to Advanced Specialization

In mathematics, a polynomial is an expression consisting of variables (also called indeterminates) and coefficients, that involves only the operations of addition, subtraction, multiplication, and non-negative integer exponentiation of variables. Polynomials generalize our linear and quadratic functions that we have studied so far. An example of a polynomial is x^2 − 4x + 7. Polynomials appear in many areas of mathematics and science. For example, they are used to form polynomial equations, which encode a wide range of problems, from elementary word problems to complicated scientific problems; they are used to define polynomial functions, which appear in settings ranging from basic chemistry and physics to economics and social science; they are used in calculus and numerical analysis to approximate other functions.

In this module, we will learn about roots of real numbers. Roots arise naturally as solutions to the polynomial equation x^n - a = 0. Square roots help to solve quadratic polynomials. The square root of a nonnegative number is used in the definition of Euclidean distance, as well as in generalizations such as Hilbert spaces. It defines an important concept of standard deviation used in probability theory and statistics. It has a major use in the formula for roots of a quadratic equation; quadratic fields and rings of quadratic integers, which are based on square roots, are important in algebra and have uses in geometry. Square roots frequently appear in mathematical formulas elsewhere, as well as in many physical laws. Generalizing square roots lead to n-th roots, their properties, and applications.

Congratulations on reaching the final exam! This final assessment will be cumulative in nature, covering all aspects of the course. Use this final as a teaching tool: justify what you know and identify areas for improvement. Use scrap paper as you take this final. Try to use any formula sheets or outside resources as a tool and not a crutch. Check your answers before you submit. After the test, review any incorrect answers to find your mistakes. Try to separate "silly" mistakes from the more substantial mistakes in understanding. Good luck! 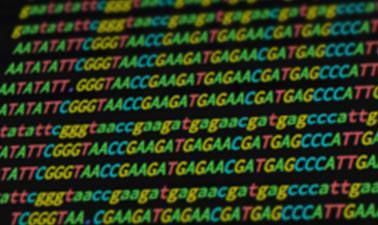