Situated in the heart of Paris, Université Paris Diderot is the only multidisciplinary university in Paris to offer a wide range of degrees in the Humanities, Medicine and the Sciences.
Since April 2009, the University - Université Paris Diderot - has been part of Sorbonne Paris Cité, a consortium of four universities and four leading French academic institutions : Sorbonne Nouvelle (Paris 3), Paris Descartes (Paris 5), Paris Diderot (Paris 7), Paris 13 (associate member), the Paris Institute of Earth Physics [Institut de physique du globe de Paris], the French National Institute of Oriental Languages and Civilisations (INALCO), the Paris Institute of Political Science (“Sciences Po”) and the EHESP School of Public Health [Ecole des hautes études en santé publique].
With its 26,000 students, 20% of whom are international, its 2,000 faculty and its 92 research laboratories, it is a major actor in European higher education and research. According to its own tradition and humanist principles set out by eighteenth-century encyclopaedist Denis Diderot, the university’s ambition is to enlighten 21st-century society by opening up new fields of study, renewing traditional disciplines, developing and enhancing the achievements and results of research, and connecting with the community at large.
The University relocated its central administration and most of its departments in a newly developing area of Paris – known as Paris Rive Gauche – a few streets south east of the Bibliothèque Nationale de France. Former industrial buildings have been rehabilitated, thus preserving an important link with the history of Paris, while brand new ones have also been commissioned from world-class architects.
More info here. 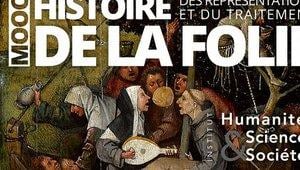 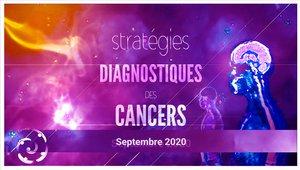 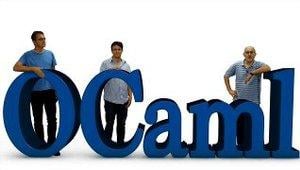 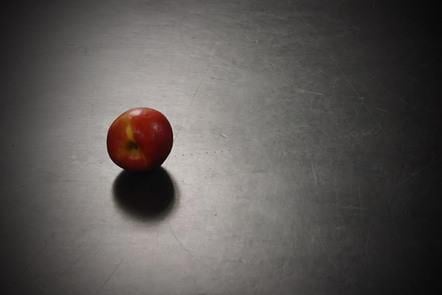