Dr. Jérôme Chenal is an urban planner, specialist in urban planning and restructuring of precarious neighbourhoods. He works currently as the General Secretary of the CEAT of the Ecole Polytechnique Fédérale de Lausanne and as expert on numerous development projects in Africa (Tchad, Senegal, Mauritania, Guinea, …). His double hat as researcher and expert in urban projects have brought him towards the direction of the restructuring of the precarious neighbourhood of the Kebbe d’El Mina (Nouakchott, Mauritania) in which he has approached the issue of planning of water networks and water distribution norms in conditions of restructuring, but also in urban extension cases (Cameroun, Mauritania). His PhD thesis on city planning in western Africa has notably Dakar and Abidjan as fields of study, which makes him a priviledged observatory in those contexts and notably those linked to urban services (water, electricity, drainage, waste management…).
He teaches and leads research nowadays at the Ecole Polytechnique Fédérale de Lausanne. He is also the Director of the CEAT Lab at EPFL. 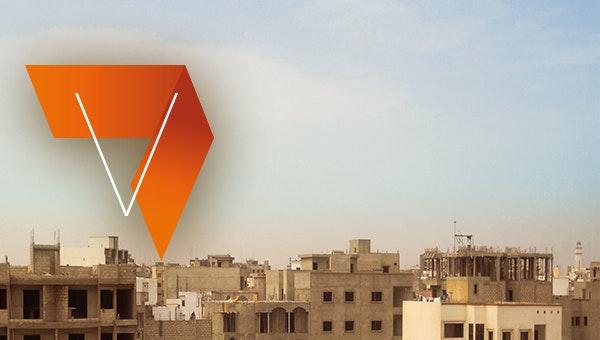 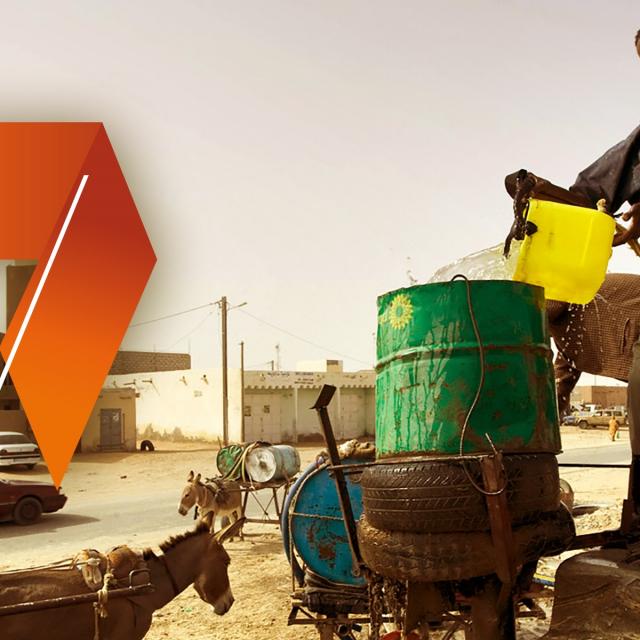 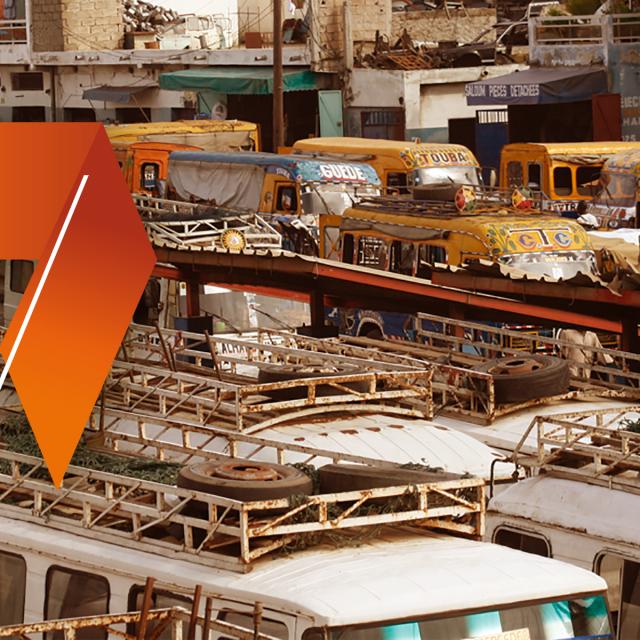 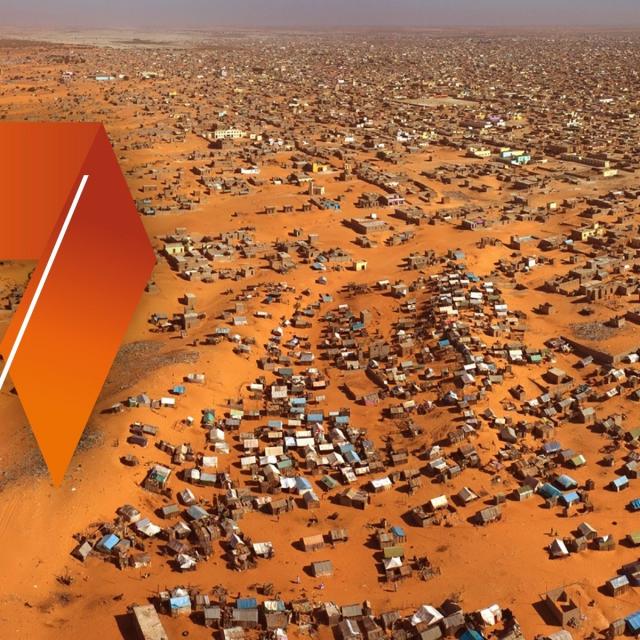 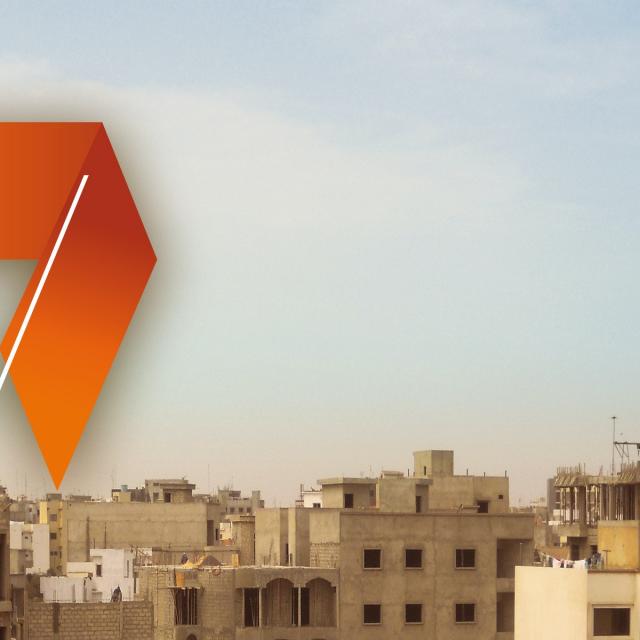