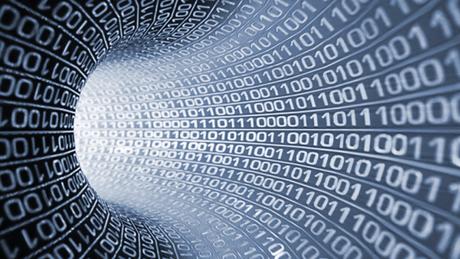 This course focuses on one of the most important tools in your data analysis arsenal: regression analysis. Using either SAS or Python, you will begin with linear regression and then learn how to adapt when two variables do not present a clear linear relationship. You will examine multiple predictors of your outcome and be able to identify confounding variables, which can tell a more compelling story about your results. You will learn the assumptions underlying regression analysis, how to interpret regression coefficients, and how to use regression diagnostic plots and other tools to evaluate the quality of your regression model. Throughout the course, you will share with others the regression models you have developed and the stories they tell you.
Enroll in course

Course 3 of 5 in the Data Analysis and Interpretation Specialization.

This session starts where the Data Analysis Tools course left off. This first set of videos provides you with some conceptual background about the major types of data you may work with, which will increase your competence in choosing the statistical analysis that’s most appropriate given the structure of your data, and in understanding the limitations of your data set. We also introduce you to the concept of confounding variables, which are variables that may be the reason for the association between your explanatory and response variable. Finally, you will gain experience in describing your data by writing about your sample, the study data collection procedures, and your measures and data management steps.

Note that if your research question does not include one quantitative response variable, you can use one from your data set just to get some practice with the tool.

When faced with a complex and ambiguous work environment, how do you, as a potential leader, envision the future? How can you deliver on your vision in a way that conveys meaning and drives positive change within your organisation? In this course you will explore how leaders can create [...]
Leading: Human Resource Management and Leadership Specialization
Brand Management
Communication
Motivation
Identity
Leadership
Coursera Plus
View more details
Course Auditing
Coursera
Macquarie University
Business
Management & Leadership
Beginner
5-12 Weeks
5-10 Hours/Week
39.00 EUR/month
English
Turkish
Spanish
Russian
Portuguese
Korean
Italian
German
French
English
Chinese
Arabic
Vietnamese
Udacity
Extra 70% Off
More Deals: