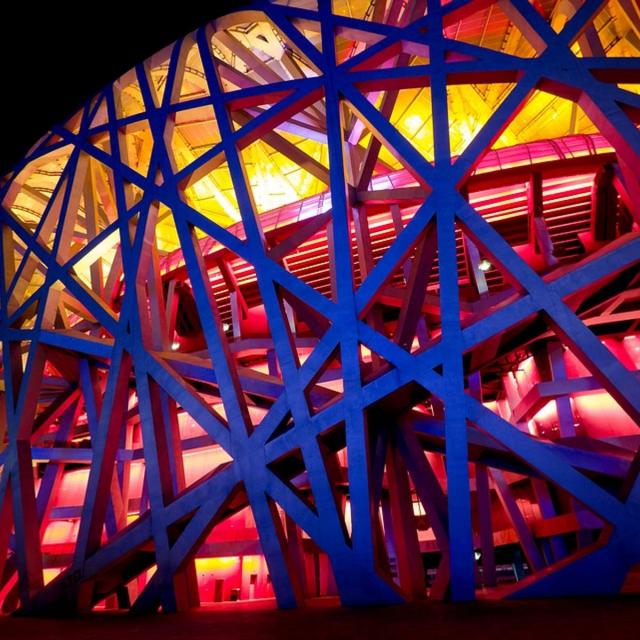 Once these rules are developed, they are then applied to solve problems involving rates of change and the approximation of functions.

In previous course, we defined and calculated the derivative as a limit. In this module, we will examine the derivatives of some important functions, including polynomials, exponentials, logarithms, and trigonometric functions. We will also learn differentiation rules which will help us to compute derivatives more efficiently. Finally, we will generalize the idea of a derivative to multivariable functions, and learn how to find derivatives and rates of change on a graph in space.

The Product and Quotient Rules

The formulas of this section enable us to differentiate new functions formed from old functions by multiplication or division.

Many functions are created through composition of other functions. In this module, one of the most important of the differentiation rules of this course is developed which will allow us to find derivatives of the compositions of functions. This rule is called the chain rule and has a variety of applications.

In this module, we continue the application of partial derivatives to find rates of changes in any direction by developing the theory of directional derivatives and gradient vectors. These new tools of multivariable calculus can then be applied to problems in economics, physics, biology, and data science.

Apply the theory of this course to model a flight path for a landing aircraft.